Rock history has witnessed many musicians who are overpowered by their egos and destroyed by their self-centered behaviors. Some couldn’t control the fame and power that came with worldwide success at an early age and missed out on great opportunities.

Much like so, Dee Snider almost faced the same fate after gaining a place in the rock and metal scene, first with his tenure with Twisted Sister, then with his solo works. However, the musician once admitted that his narcissism got in the way of his band’s future success. Dee Snider’s journey with Twisted Sister started in early 1976 when he joined the band as their singer and songwriter. From then on, the band released several successful albums and achieved their breakthrough with 1983’s ‘You Can’t Stop Rock’ n’ Roll,’ including their all-time hits, ‘We’re Not Gonna Take It’ and ‘I Wanna Rock.’

Around this time, Snider began appearing on stage with his timeless look, including his long blonde curly hair, blue eyeshadow, bright pink lipstick, and a beauty mark. From then on, the band and Snider gained worldwide recognition, released more successful albums, and toured the world.

Unfortunately, all good things come to an end, and Snider left the band in 1987, causing the record label to cancel its contract and Twisted Sister to disband. The following years saw the band members come together for special occasions and performances and even released albums, but they called it quits for good with their final concert in 2016. 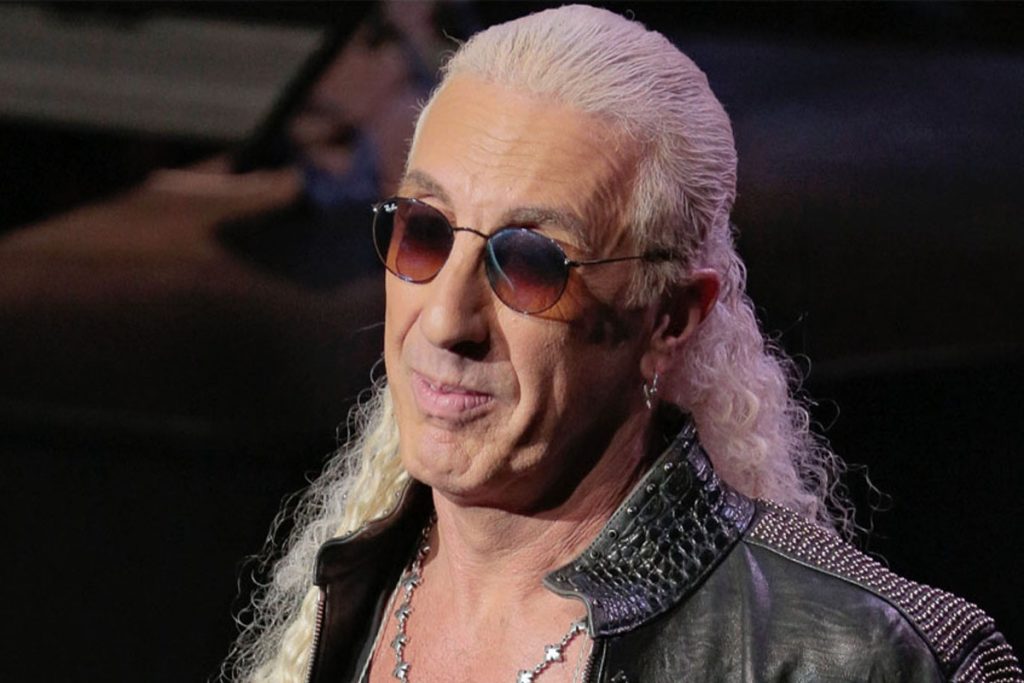 In a 2016 interview with Rolling Stone, Dee Snider looked back on his career with Twisted Sister and opened up about his regrets. The musician first stated that their glam look was outdated at the time, but he was determined to carry on those elements despite the band leaving much of its ‘glitter’ behind. Still, Snider said he never regretted listening to his guts and believing in themselves.

However, the singer revealed that he regretted being megalomaniacal and full of himself once the band achieved success. Snider also admitted that his narcissism took over and ruined the future of Twisted Sister, which could’ve given birth to other achievements. Despite seeing his wrong actions in the past, Dee stated that he was happy with the crazy journey they had.

“You know, we started a glitter band when glitter was over. Twisted Sister was a glitter band that Jay Jay had reformed; when I joined, Jay Jay was actually starting to lose the glitter elements from the early days when they were a New York Dolls clone. And I came in, and I was like, ‘No! I like this stuff! I’m a rube! I want to dress like this!’ So we carried that torch.

When you’re young and insane, you do things, not because it’s the popular thing or necessarily the right thing, but because it’s something you’re passionate about. So that part I don’t regret at all. I don’t regret sticking it out; I don’t regret believing in ourselves; I’m proud of all those things. My regrets come afterward, once the band made it and I became just megalomaniacal; I let my narcissism take over and kill the goose that we’d worked so hard to make lay that golden egg. I really do blame myself.”

“So the things I would have done differently would have been post all that stuff. The rest of it? Well, it was just a crazy journey. Now, would I have taken it if I knew it was going to take that long? Probably not! If you’d said to me up front, ‘Listen, you’re going to make it, but you’ve gotta be in this band eight years before it happens,’ I would have been like, ‘Yeah … I’m gonna try another band!‘ So it’s a good thing we didn’t know. Because you can get so overwhelmed by looking at the mountain you’re trying to climb, you know?”

Though Dee Snider made mistakes during his tenure with Twisted Sister, the singer later hit the stage many times with them, and they all buried the hatchet. Lucky for their fans, no band member held a grudge against another fellow musician, and the band performed numerous other shows after their disbandment.