Brian May’s Decision After He Realized That Life Is Short

The human mind has always been a mystery for many scientists, philosophers, and other researchers. They always wanted to know its functions, capacity, and probably one of its best characteristics, which is people’s striving to live even though they will die eventually. Thus, life has an end, but humans don’t know when or how, and they choose to live it with all of these questions that have no answers.

In addition, people have different ideas and approaches to life, and some of them decide to embrace the fact that life is short, so they should be doing whatever they want without regret and hesitation. Carpe Diem became very popular among these people who wished to focus on the moment because they could die at any moment. It can be said that Queen lead guitarist Brian May was aware of it, and he made a decision about that.

What Did Brian May Give Up About His Career? 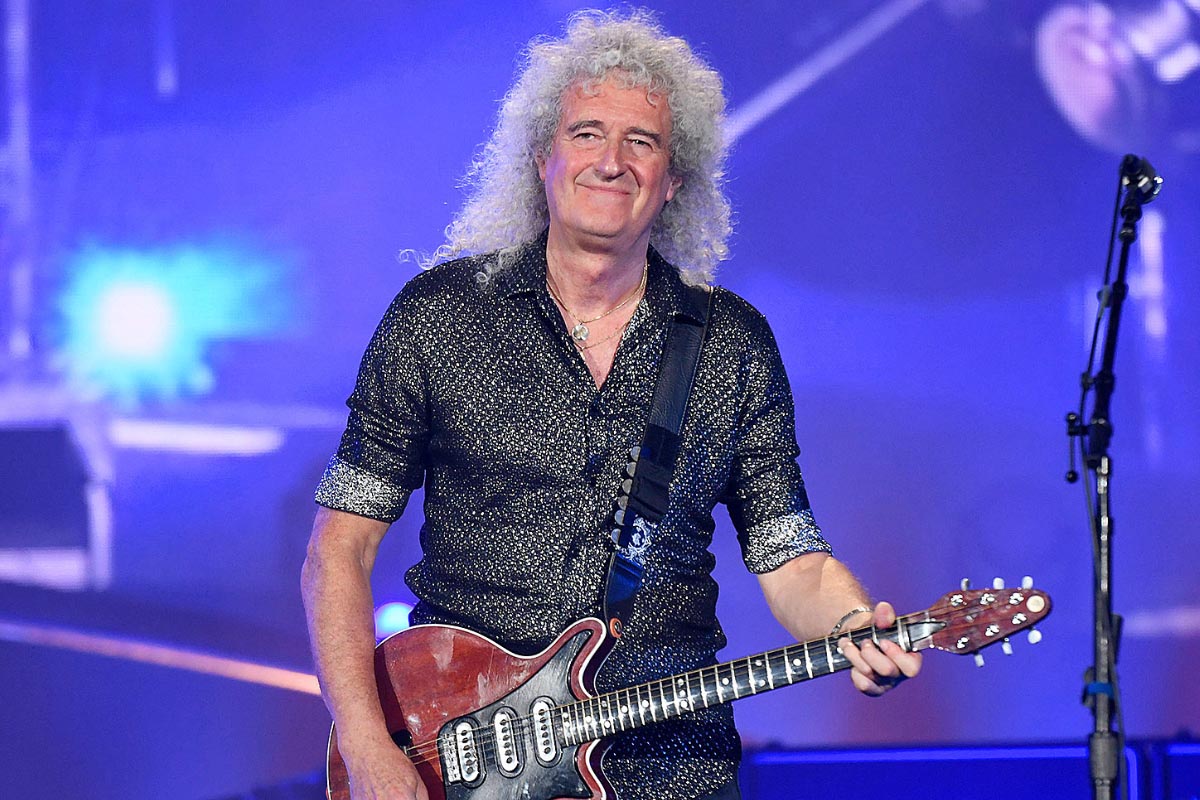 Brian May reached great fame and commercial success at a young age as a Queen member alongside Freddie Mercury, Roger Taylor, and John Deacon. Queen combined different genres, progressive rock, hard rock, pop-rock, arena rock, and heavy metal, which contributed to the band’s popularity. The band members were so dedicated to their music that they delicately worked on every part of their records.

Queen members wrote and composed their songs, also produced the records with Roy Thomas Baker. They became the men behind the production process of the band’s classics, ‘Queen,’ ‘Queen II,’ ‘Sheer Heart Attack,’ ‘A Night at the Opera,’ ‘A Day at the Races,’ and many more. However, during one of the previous interviews that he joined, their fans learned that Brian May had a different idea.

May shared his thoughts and feelings about producing the albums he played guitars on, saying he didn’t want to do it anymore. The famous guitarist drew attention to life’s being short; that’s why he’s more focused on singing and especially playing guitar. As it can be understood from May’s words, the musician knew that he could die at any moment, and it’s normal to choose what he wanted to work on more.

Moreover, the Queen icon added that he wished to pursue a solo career and create his works apart from his projects with the band. A short time later, May released his debut solo studio album entitled ‘Back to the Light’ on September 28, 1992, in the UK and on February 2, 1993, in the USA, and it got critical acclaim with its well-crafted sounds and lyrics.

In May’s words, he said:

“I’m seriously planning to do some stuff on my own, trying to finish on my album, and I hope to go out and play somewhere just as I’ll get back into the swing of it. It seems that probably it won’t be a Queen tour for some time, so I’m getting very, very itchy. I want to get out there. More writing, and I’m doing stuff in my little studio at the moment.

I know more fiddling trying to get more direction. I’ve given up producing for a while. I did a lot of it for a while, but I always found that I wanted to play the guitar on the stuff I was producing. So it became as I thought, why should I be doing this? Life is fairly short. The thing I do best is playing the guitar, so I should be doing that. Singing and playing. Singing a little and playing a lot.”