Red Hot Chili Peppers frontman Anthony Kiedis is the son of Margaret Nobel and actor John Michael Kiedis, known as Blackie Dammett. When he was three years old, his parents decided to divorce, and Kiedis began living with his mother in Grand Rapids. During summer, Kiedis used to visit Dammett in Hollywood for two weeks, and the singer admired and got excited about his father’s chaotic and crazy life.

However, his father was also a part-time drug dealer, so, unfortunately, Kiedis was a young boy who could access drugs. There’s no doubt that moving out to Los Angeles to live with his father, Blackie Dammett, was one of the starting points of his battle with different addictive substances. Years later, the musician wanted to share his feelings and experiences in his book. Let’s learn more details about Kiedis’ controversial story.

Anthony Kiedis shared his striking memoir, ‘ Scar Tissue’ on October 6, 2004, based on the frontman’s life story from his childhood and adult years, including his time with Red Hot Chili Peppers. The singer boldly opened up about his struggle with his longtime drug addiction and what he went through because of his problems. In the book, Kiedis admitted that his first contact with drugs occurred when he was eleven.

It was easy to reach them due to his father’s infamous side job, and Kiedis began using marijuana and cocaine. Later he accidentally discovered heroin at the age of fourteen. The vocalist thought it was cocaine, and in time, Kiedis became addicted to the drugs. He reflected on living his life between the relapses and rehabs in the autobiography, along with his sexual intercourses, in which he had complicated feelings.

What Did Anthony Kiedis Think About His Memoir? 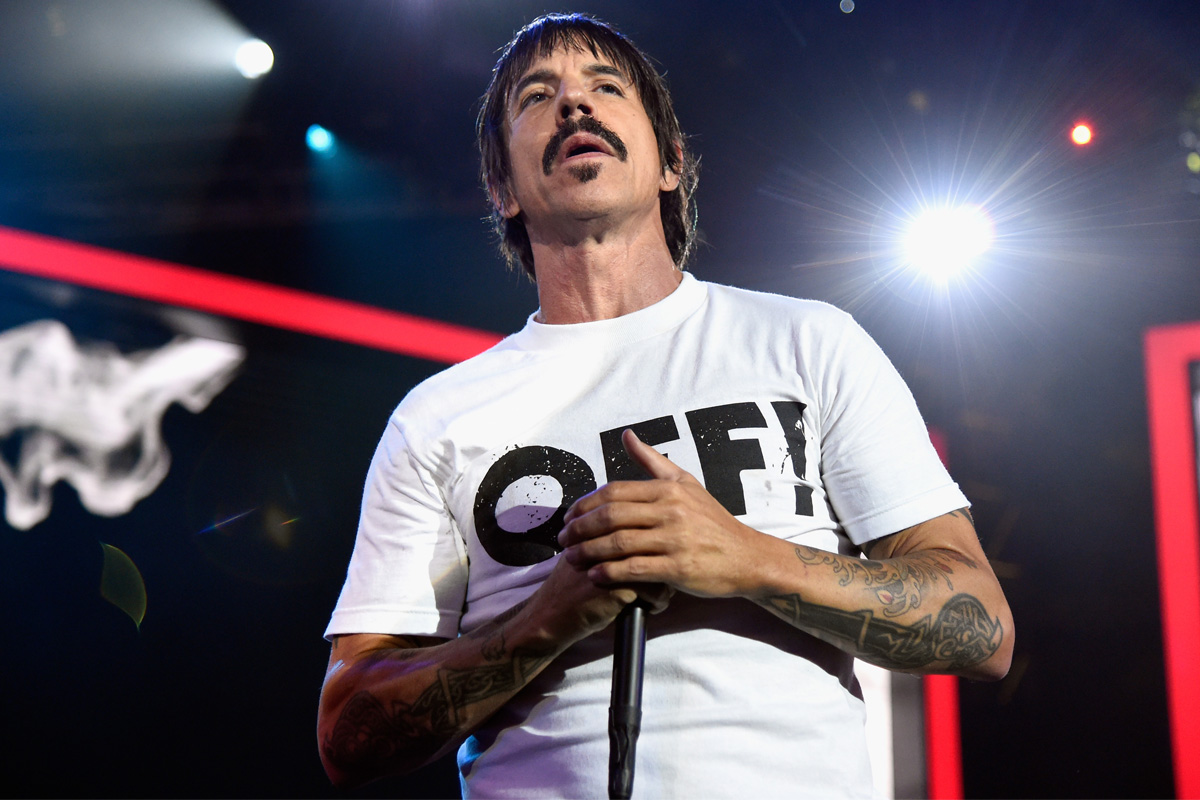 Even though the Red Hot Chili Peppers singer is a person whose life has been followed by magazines since he rose to fame thanks to the band’s success and popularity worldwide, it wasn’t easy to detail his darkest years. Therefore it seems that an autobiography can be the most challenging genre for the writers, so Kiedis probably thought that he was naked in front of millions of readers. This emotional exposure made him feel regret.

In Kiedis’ words, he said:

“I did regret the book for a while as there was some pain caused—then, I started seeing the long-term positive reverberating. People were reading it in hospitals, prisons, and schools, and it had a positive effect. I realized that the whole point of writing that book wasn’t for me but to show that somebody can go all the way down and come back and have a productive, successful, happy, interesting life.

So whatever shame, pain or difficulty, or discomfort I went through, then it was worth it because I get so many people coming up to me saying their kids had read it and got their act together because of it. I have asked everyone in my family not to read the book.“

In one of his previous interviews, Kiedis stated that he regretted writing painful parts of the problems that he needed to face, mainly because of his drug addiction. However, the singer realized its positive effect on youth fighting similar issues at some point. Thus, Kiedis significantly influenced these people during their hard times with the help of his adventurous and painful life story.

Kiedis highlighted that they began reading ‘Scar Tissue’ in prisons, hospitals, and schools to inspire them to get rid of substance abuse and pursue a happy and healthy life. Although he asked his family not to read it because of some parts about his drug abuse and sexual experiences there, Kiedis was delighted about the autobiography’s message to his fans.