Grunge emerged as a part of the alternative rock in the mid-80s, especially in Seattle. The genre embraced a contrary style to the period’s bands. It combined the elements of punk rock and heavy metal without reflecting punk’s form and pace. The groups used distorted guitar sounds and personal lyrics talking about themes such as alienation and trauma.

The genre’s rise began when Seattle’s record label Sub Pop got it out of the underground and introduced it to the mainstream. Grunge’s reputation spread after many new bands embraced this music in the early ’90s. Several albums defined this genre at that period, such as Nirvana‘s ‘Nevermind’ and Pearl Jam‘s ‘Ten.’

Alice in Chains was among the names that contributed to the rise of grunge with its ‘Dirt’ album. However, people interested in music were curious whether grunge in Seattle would have a place in the music industry in the upcoming years. Alice In Chains’ Layne Staley revealed in the past that the other cities would gain importance in the future. 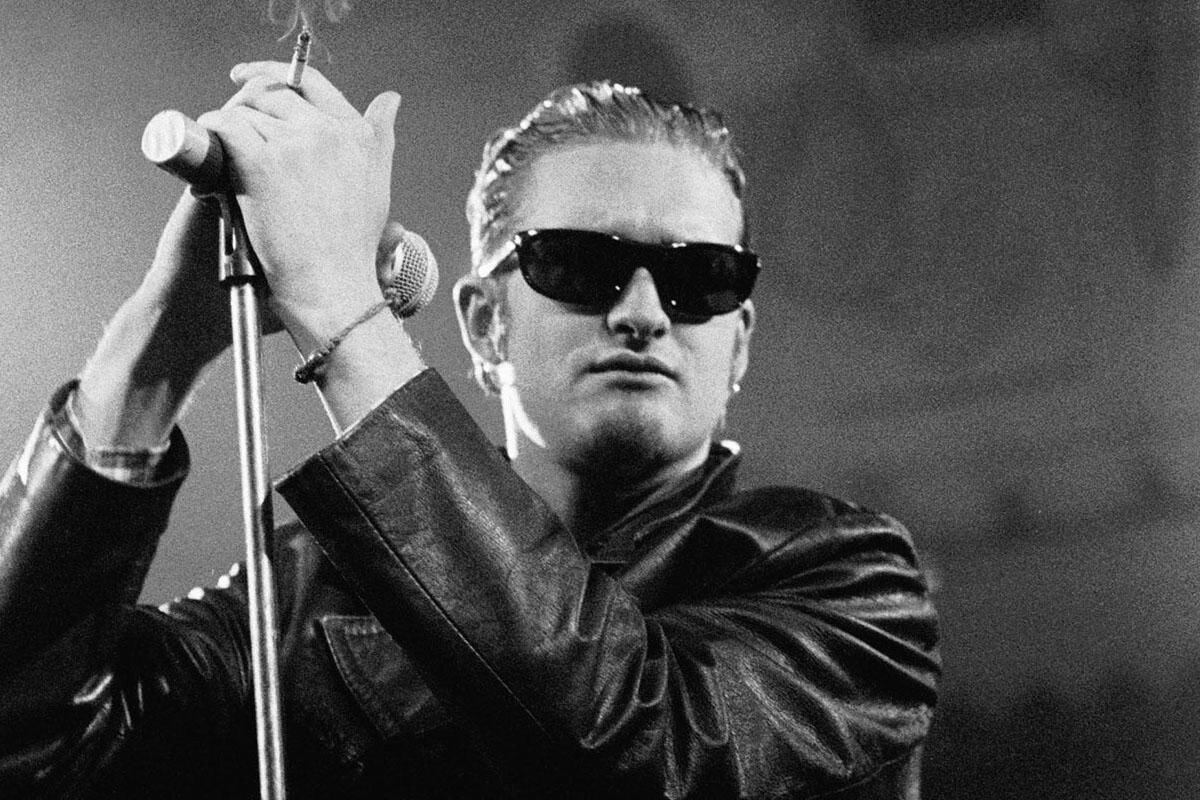 Although several grunge bands came from places like Washington and Aberdeen, Seattle was the building stone of the emergence of this genre. Alice In Chains was one of the bands from Seattle that achieved global success with the grunge movement. Especially the second studio album named ‘Dirt’ was an excellent example of grunge with its sound and the themes. Besides being charted in the high places on the various lists, this album became the highest-selling release of Alice In Chains.

Layne Staley said in his words:

“I think the whole Seattle scene, that big boom from the bands that left Seattle, is a temporary thing. I don’t think you’ll see many other bands coming out of Seattle. Maybe some more, but I think people will start looking other places.”

As many grunge bands during the late ’90s disbanded or lost their reputation, the grunge genre started to decline. Although the grunge bands faded from mainstream music, their influence continued to live in modern rock music and even today’s releases. Still, Layne Staley’s prediction about the future of grunge in Seattle was somehow an accurate prophecy since the following years saw bands from different cities and now from the world.