Pink Floyd is no doubt among the most successful progressive rock bands in music history. They became the progenitors of progressive rock and were labeled as one of the first British psychedelic bands. Pink Floyd also released a significant number of successful records up until their disbandment in 2014 after their ‘The Endless River’ album.

Today, they continue to have a great influence on musicians. Founded in 1964 by Syd Barrett, Nick Mason, Roger Waters, Richard Wright, and Bob Klose, Pink Floyd quickly climbed the ladder of fame with their debut album. Klose left the band soon after their formation, and David Gilmour joined in 1967.

Following Syd Barrett’s departure in 1968, Waters became the band’s primary lyricist and thematic leader who contributed to their most successful albums. However, due to the tensions between him and Gilmour, he left the band in 1985. Let’s learn the details of what happened between Roger Waters and David Gilmour.

The Long-Lasting Feud Between Roger Waters And David Gilmour 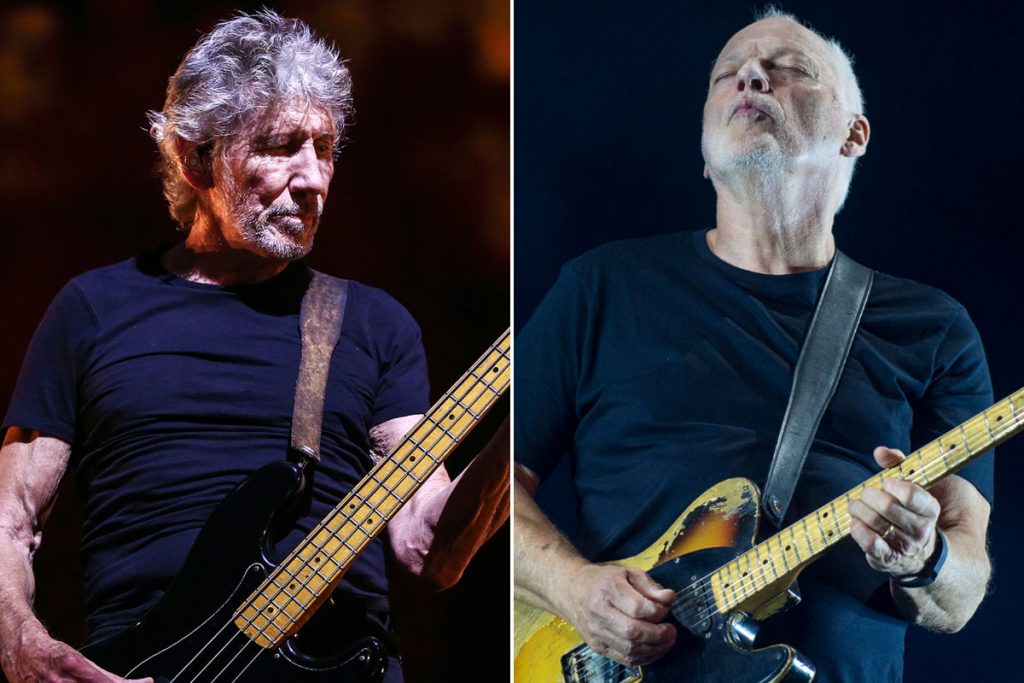 During the period between 1978 and 1985, Pink Floyd was mainly led by Waters. He was the one who suggested new ideas and contributed to the band’s lyrical repertoire. However, Waters thought that Gilmour made little to no contributions with his songwriting. Therefore, David’s name disappeared from the credit list of the album ‘The Final Cut.’ As a result, this incident sparked tension between him and Gilmour.

In 1984, Gilmour recorded his second solo album ‘About Face’ to distance himself from Pink Floyd. Later on, Waters began touring for his first solo album ‘The Pros And Cons Of Hitch Hiking.’ At that period, all band members were focusing on their own musical career rather than Pink Floyd’s.

In the same year, Gilmour, Mason, Waters, and O’Rourke met for dinner to discuss the band’s future. However, they left the restaurant without knowing that they had opposite thoughts. According to Waters, it was a clear sign of the lack of communication between them. Waters believed that Pink Floyd would not continue making musical efforts. He then announced his departure in 1985 and asked EMI and Columbia to release him from his contractual obligations.

At that time, Waters also thought that Pink Floyd would be in breach of contract as they were not making new albums. According to him, this might result in royalty payments being suspended. Waters then went to the High Court to dissolve the band and prevent them from using the band’s name. However, his attempts turned out to be futile, and Gilmour stated that Pink Floyd would continue to exist.

After his departure from the band, Roger Waters made several remarks about Gilmour. In 2020, he stated that Gilmour does not allow him to access Pink Floyd’s official social media accounts. He also said that he doesn’t have access to the band’s website while Gilmour’s wife can use these platforms to promote her novels.

Moreover, Waters claimed that Gilmour and Wright always tried to drag him down. He stated that they believed he was tone-deaf, and he didn’t understand music at all. According to Waters, he was in a very toxic environment during his tenure in Pink Floyd.

Back in 2006, Roger Waters and David Gilmour got together due to an interesting coincidence. This encounter happened at the time when Gilmour was rehearsing his live album ‘Remember That Night.’ Let’s learn what happened that day. 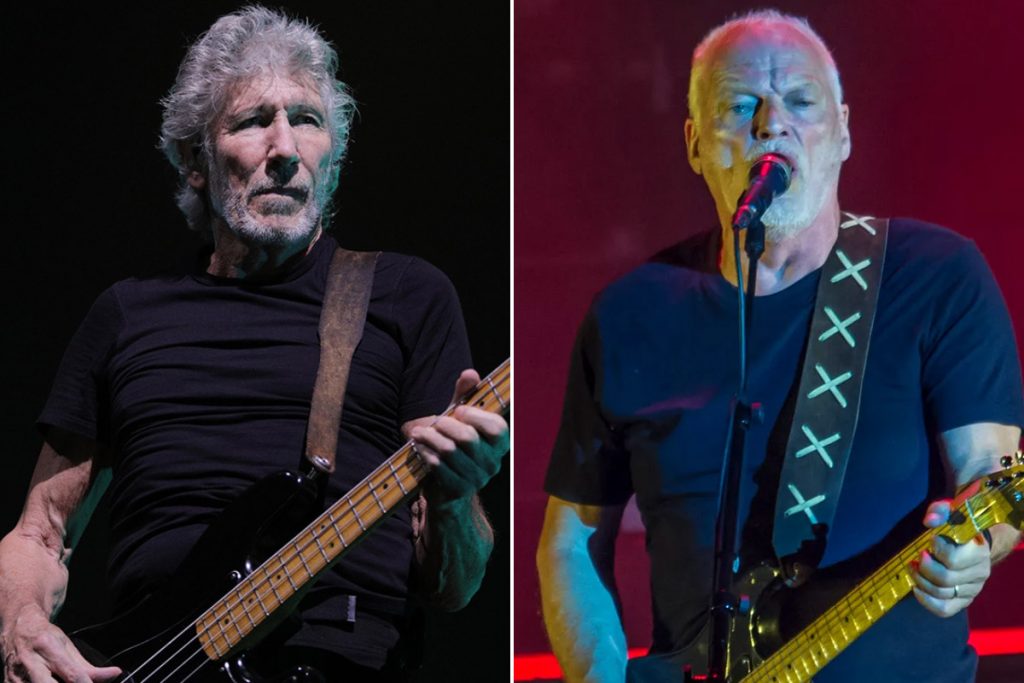 In 2006, David Gilmour was working on his live concert album ‘Remember That Night.’ He was at the Bray Studios for a rehearsal, but something quite interesting happened. As it appears, Roger Waters was in the same studio simultaneously, working on his music.

According to a video on YouTube, David Gilmour was also quite surprised by this. He stated that the studio has three rooms, and Roger is in one of them while they are in the other one. Gilmour then said this incident was quite strange and hard to believe.

David Gilmour said in the video that:

“We are in Bray Studios, and there are three rooms here. Two large film stages like this one and one slightly smaller one. Roger’s in one of them and we’re in the other one. So, by pure coincidence, strange though it may seem, hard as that may be to believe.”

Later in the same video, Roger Waters and David Gilmour bump into each other outside the studio. In the video, one can clearly see the tension between them while walking towards each other. Additionally, Waters’ hands were in his pockets, so he didn’t shake hands with Gilmour. However, David gently touched his arm.

Following that, the two former bandmates had a brief talk, and Waters shook hands with Gilmour and hugged him. He then kissed Gilmour’s wife Polly as he left. This was indeed a weird encounter. As seen in the video’s comments section, some fans even stated that they are like a divorced couple meeting at the check-out.

You can check out the video where David Gilmour and Roger Waters met after a long time.