Throughout the history of rock and roll, many musicians have lost themselves in the fame that surrounds them. Most of them abused substances as they couldn’t handle it, while others tried to find solace in having affairs with various partners. However, this lifestyle can bring the ending of a musician. Many people know that there is even a ‘27 Club,’ which includes several musicians who died at that age, including Jim Morrison of the Doors, Jimi Hendrix, Janis Joplin, Kurt Cobain, and Amy Winehouse.

Known as ‘The Godfather Of Shock Rock,’ Alice Cooper has been giving the audiences jaw-dropping performances for over five decades. Now 74 years old, the musician is still entertaining his fans with stage shows featuring elements like pyrotechnics, stage illusions, electric chairs, giant snakes, and his ageless raspy voice. As it turns out, Cooper uses a strategy to avoid death and possible tiredness that can come with his lifestyle.

How Does Alice Cooper Keep Himself Alive? 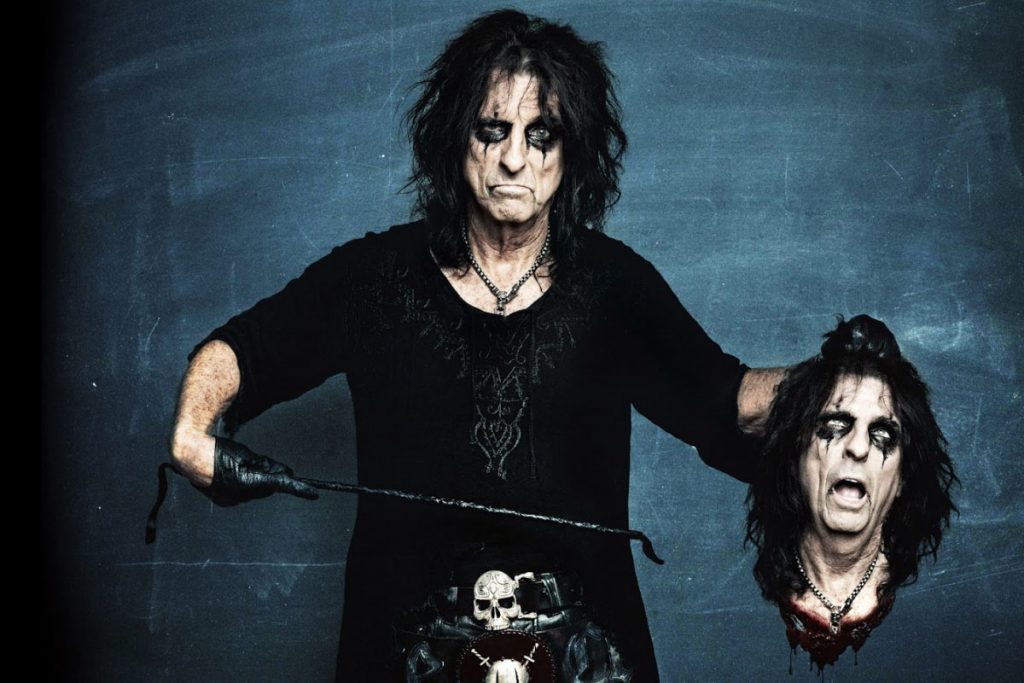 In a 2005 interview, Jeff Kerby of KNAC.com told Cooper that many people think that Alice Cooper is living as his stage persona all the time. As a response, Cooper recalled seeing Slipknot band members without their masks and stage looks. The rocker stated that he asked them where the actual Slipknot members are, which the musician believes was a pretty funny incident.

Moreover, Alice Cooper claimed that if he tried to be ‘Alice Cooper’ all the time, he would be in a mental institution, jail, or dead. He said that one couldn’t be Alice Cooper all the time as he is an intense character. Then, Cooper gave Jim Morrison, Jimi Hendrix, Janis Joplin, Keith Moon, and the others who died in the past as an example and said they died because they tried to live up to the lifestyle of their stage personas.

“Aren’t there a lot of people out there though who have this insatiable need and desire to believe that Alice is a living, breathing being out wreaking havoc twenty-four hours a day?”

As a response, Cooper said:

“I’ve tried to believe it myself even though I don’t believe it about Marilyn Manson. The guys in Slipknot look like they work at The Gap when they aren’t in Slipknot. I was more stunned than anyone on that one.

They all came and sat down after the show, and they were all wearing these Gap shirts with little short haircuts. It was like, ‘So the guys in Slipknot are where? Where are the guys in Slipknot?’ I was like, ‘Really?’ So that was funny to me, but I totally get it. If I tried to be Alice Cooper all the time…”

“You wouldn’t be around, would you?”

“I’d either be in an insane asylum or in jail or dead. Alice is just too intense, and you just can’t be Alice all the time. Jim Morrison couldn’t be Jim Morrison, so he died. Jimi Hendrix couldn’t be Jimi Hendrix, so he died. That’s really what killed Janis Joplin, Keith Moon, and all the way down the line. They were all animated characters who couldn’t live up to their lifestyle, so I said that I needed to be able to separate the two; that’s why I’m still here.”