The Truth Behind Neil Young’s Nickname ‘The Godfather Of Grunge’

Since the day it originated, the genre that we call rock music has taken a lot of different forms and has had numerous subgenres. This is precisely why when the word ‘rock’ is uttered, people think about various different bands, but when it comes to ‘hard rock,’ then there’s one band that comes to mind as they have almost become the definition of this genre: AC/DC.

Each rock band adopts a unique musical sound and it is often that sound that determines the longevity of the band’s career. When we take a look at the last 50 years, we can see that certain subgenres have come to dominate the rock world. Rock in the ’70s, metal in the ’80s, grunge in the ’90s, and different alternative genres in the 2000s and beyond.

While each period of rock music has its own rising stars, there have also been some groups who have chosen to adapt so as to remain relatable. The most striking one of these bands is without a doubt Metallica. Their adventure started with thrash metal, which turned into what we call ‘pop-rock’ with the release of the Black Album. Thanks to these radical changes, they managed to adapt their music based on the needs of the audience of each rock period. 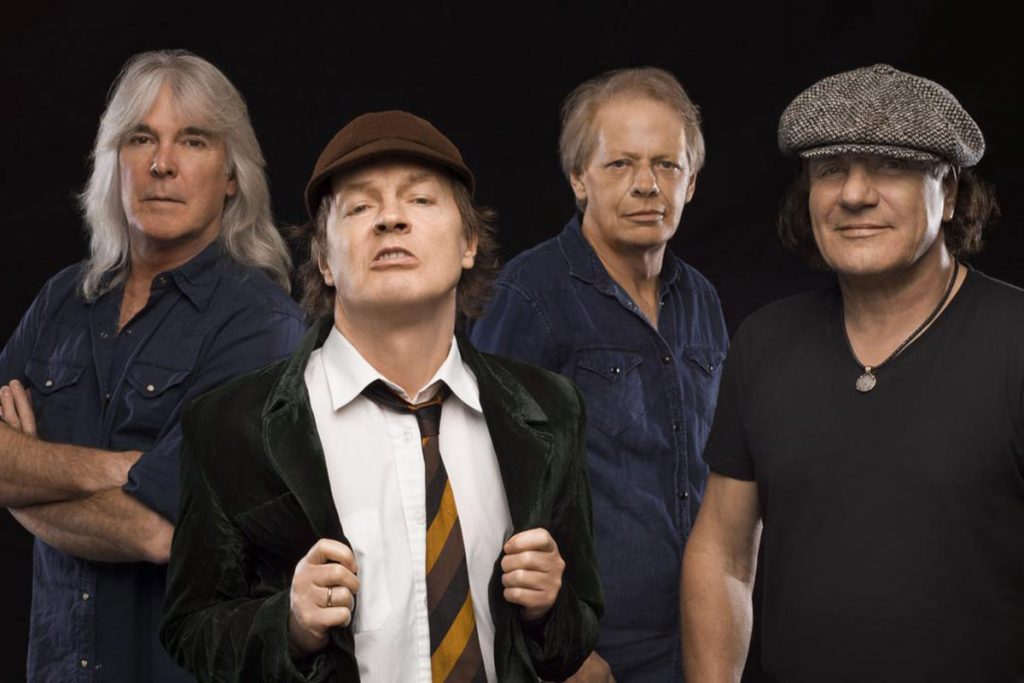 So, how was the situation for AC/DC? Since the day of the band’s formation, AC/DC has always created ‘pure hard rock’ music. This is what makes them so special and iconic. They didn’t get affected by any of the new trends or sub-genres and continued doing what they do best. They managed to remain one of the greatest rock bands in the world without changing their sound at all, which shows their unique musical talent.

AC/DC released their most recent studio album in 2014 and I think it was a really good one. It both perfectly reflects the rock character of the band and features numerous hit tracks. Following its release, every rock fan became aware that this might be the band’s farewell album. In addition to that, a series of unfortunate events made it impossible for the band to record a new album.

The first piece of bad news came from Phil Rudd. In 2015, the rock world was shocked to hear that Phil Rudd got arrested. The reasons behind this reaction were the allegations against him: incitement to murder, death threats, and possession of drugs. Phil came out of this trial with a scarred reputation and received 8 months of house arrest and was fined. As a matter of fact, Rudd was not the only person to be affected as AC/DC also took a hit. The band toured in support of the Rock or Bust album without him and he was dismissed from the band. 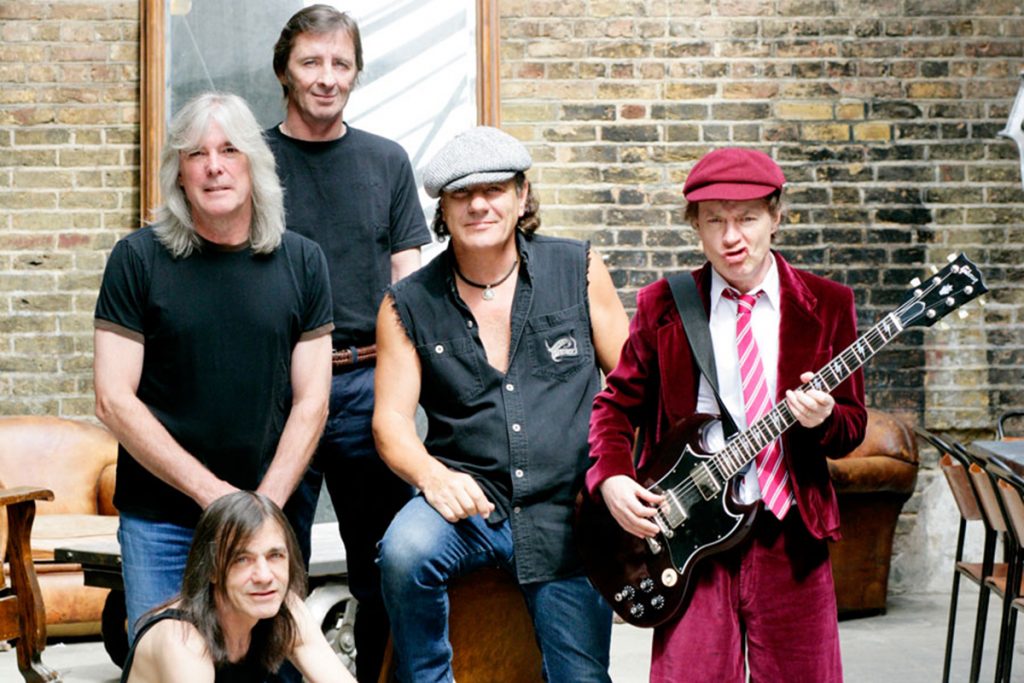 The second hit came from Brian Johnson in 2016. The legendary vocalist had to leave the band in the middle of AC/DC’s tour as he was at risk of completely losing his hearing. Following his leave, he was replaced by Guns N’ Roses lead vocalist Axl Rose. It should be noted that Axl is a huge AC/DC fan and he managed to complete the tour in the best way possible. Shortly after the second shocking incident, in 2017, the mastermind and musical genius of the band, Malcolm Young, passed away. After that point, the chances of getting a new AC/DC album seemed very slim.

AC/DC has never been a band that gives out a lot of interviews and the band members don’t live their lives in front of the cameras. The news considering a new AC/DC album first hit the news sites as ‘rumors,’ and the person who instigated these rumors was Dee Snider. The idea of Axl Rose being the lead vocalist in the band’s upcoming album due to Brian Johnson’s hearing loss was plausible as he’d done such a great job during the band’s tour. Phil Rudd’s name didn’t even come to mind as he’d faced very heavy allegations. It was that moment that AC/DC proved everyone wrong by announcing that Brian Johnson and Phil Rudd had returned to the band and that they had already begun working on a new album.

Following that, the most surprising piece of news was shared with AC/DC fans; Angus Young announced that they will also use the riffs that Malcolm Young had written prior to his passing. This would be both a glorious farewell for Malcolm and a chance for us, rock lovers, perhaps for the last time, to listen to his ‘pure rock riffs.’ The dark clouds that had descended on the band in the last 4 years suddenly dissipated. 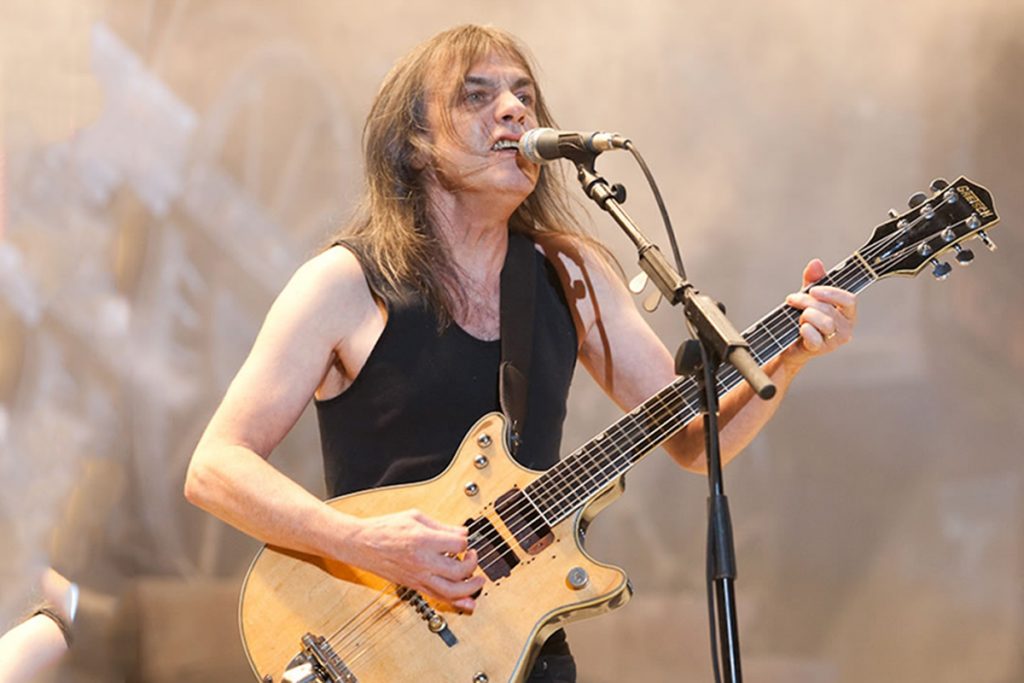 In October 2020, the record’s first single ‘Shot in the Dark’ was released. The song not only met the expectations of AC/DC and rock fans but also increased everyone’s excitement about the new album. In November 2020, the whole album was released. Consisting of 8 tracks, the album was a classic AC/DC record, as usual, and I can say it was more than what rock fans could have expected. We got an album in which Malcolm’s absence was hardly felt and Angus should be credited for managing to make that possible.

Another musician that is definitely worthy of praise is Stevie Young, who was hired to replace Malcolm. Brian Johnson gave a prime-time performance as a vocalist and prevented us from having any negative thoughts about his severe hearing loss. Phil Rudd, on the other hand, came back to the studio as if nothing had happened, proving why he was described by Lars Ulrich as the only drummer who could replace him and did the job as expected. Bassist Cliff needs no comment… He’s a man of duty, as he has always been.

In the paragraphs above, I tried to explain the difficulties that AC/DC came across while trying to prepare a new album, and it’s quite probable that there won’t be a next one. I guess all we have to do at this point is to take the last ‘Salute’ that Malcolm sent us and enjoy AC/DC’s music. Details Of The Album