Sting has always been a nourishing musician thanks to his successful solo career as well as his tenure with the Police as the principal songwriter, lead singer, and bassist between 1977 and 1984. The ‘If I Ever Lose My Faith in You’ singer’s solo works combined with his musical efforts with his band have sold over 100 million records. Thus, the musician is one of the world’s best-selling music artists.

These are the reasons why it’s no surprise that Sting actually is on the list of ‘Top Ten Richest Rock Stars’ with his unbelievable net worth of $400 million. This fortune didn’t come only from record sales obviously, but it won’t last long enough if you ask the musician himself. Let’s take a look into the ex-Police singer’s wealth along with the reason why he thinks he will not be leaving the money to his six children.

Sting Has An Incredible Net Worth Of $400 Million

Although Sting has an undeniably successful music career, he also has a golden goose from which he receives a great deal of money. That’s the legendary song, ‘Every Breath You Take‘ which was released as a track from the Police’s last studio album, ‘Synchronicity’ on May 20, 1983.

The song’s success is pretty obvious and being the writer of the song, it’s Sting who is receiving the royalties and all the income from the track without giving credit to other band members. This advantage has been giving the musician $2000 a day. Therefore, his other band members must be incredibly sorry as both Police members Stewart Copeland and Andy Summers contributed to the song but they are getting nothing from its immense success.

In addition to being one of the world’s best-selling music artists, the Police singer used his income wisely as he invested his money in real estate as well. The musician paid $26.98 million for a 5,417 square foot penthouse in the Central Park West area of New York City in 2008. The exact same house was on the market for $56 million in May 2017, and it sold for $50 million a few months later. Genius.

With all of these combined, Sting has a mind-blowing net worth of $400 million. However, keep in mind that he has to spend the money, and he has employees. In addition to this, money seems huge at first glance, but that doesn’t mean it can’t be spent pretty easily and rapidly if one is not careful. This is a fact that the musician himself also agrees with. Let’s take a look at what Sting said on this issue. 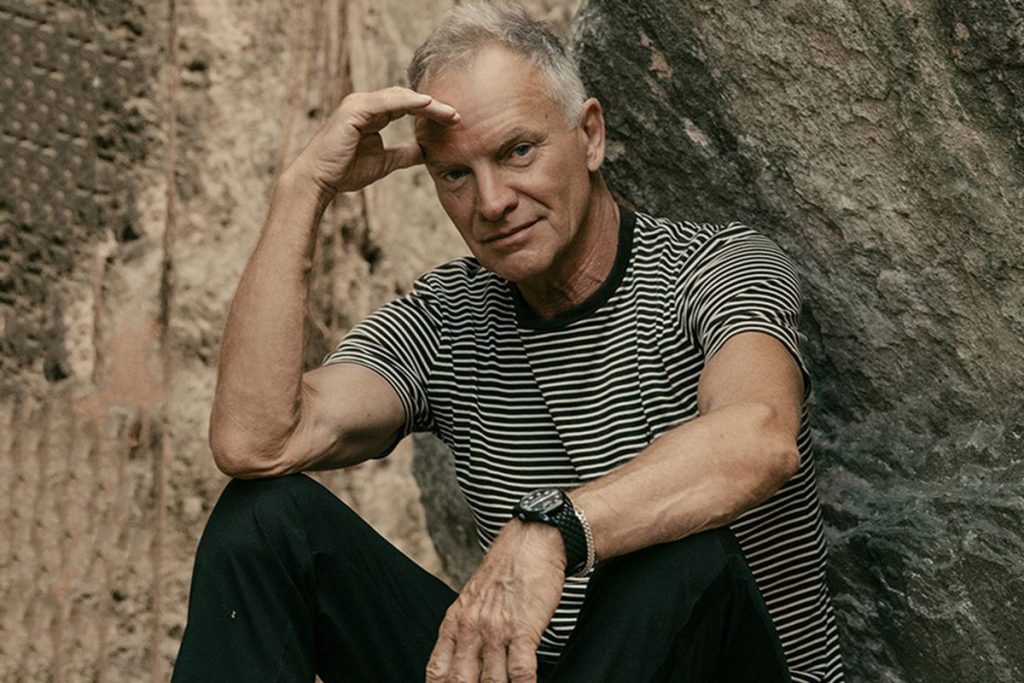 During an interview with Daily Mail back in 2014, Sting opened up about his fortune and stated that he is not going to leave his current net worth to his six kids by the time he passed away. Apparently, there are two reasons behind this, one being the fact that he spends a great deal of money from his income and two being that he wants his kids to earn their lives on their own.

According to Daily Mail, Sting said:

“I told them there won’t be much money left because we are spending it! We have a lot of commitments. What comes in, we spend, and there isn’t much left. I certainly don’t want to leave them trust funds that are albatrosses round their necks.

They have to work. All my kids know that and they rarely ask me for anything, which I really respect and appreciate. Obviously, if they were in trouble I would help them, but I’ve never really had to do that. They have the work ethic that makes them want to succeed on their own merit.”

Upon seeing Sting’s statements, fans were quite thrilled to hear that the musician is a rightfully proud father of kids who are independent, hardworking, and who don’t depend on their rockstar father financially. On the other hand, it’s quite shocking to hear that he actually thinks his $400 million net worth will most likely be spent by the time he died. This can only mean one thing: Sting spends an excessive amount of money each and every day, and that is something he earned, so no judgment.