It’s quite tricky to avoid comparisons in the rock n’ roll scene as people are quick to jump the gun and pit one artist against another, even if the similarities are minuscule or image-based. Although it is not peculiar for an artist to derive inspiration from the musicians they admire and look up to, it always becomes a big talking point. When one aspect of a band looks pretty similar to another one’s, there is no going back from that point on because it becomes the only thing anyone discusses.

It seems somewhat understandable to see bands get compared musically. Still, the discussion becomes tricky when the only points of comparison are their looks and how they carry themselves as artists. Those who are familiar with the entertainment industry are more likely to know Taylor Momsen, as the star appeared in ‘The Grinch’ and ‘Gossip Girl.’ Momsen is an actress and model but also the singer of the Pretty Reckless. However, despite her many accomplishments, she often gets compared to Hole’s Courtney Love. 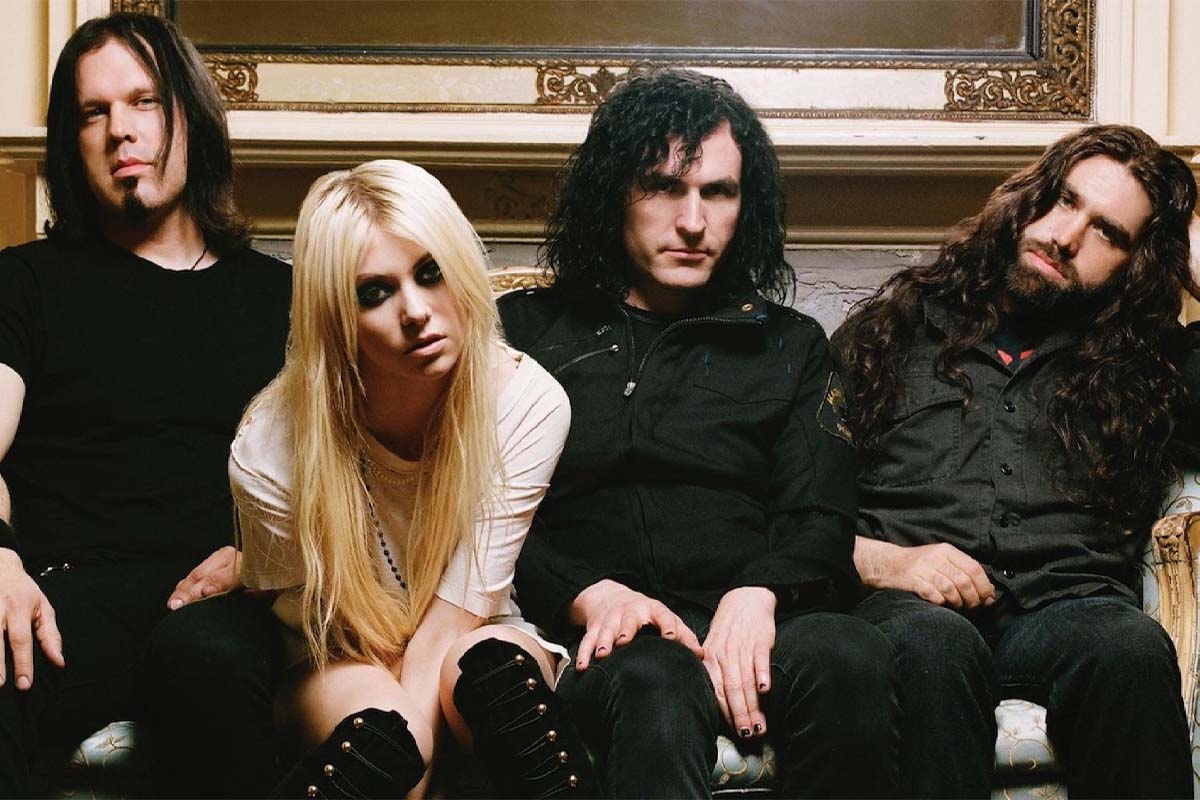 The two strong blonde women often get compared to each other for having a similar vibe and appearance. However, Momsen told Dallas Observer Q&A in 2011 that she does not see Love as her musical influence, so an image-based comparison doesn’t accurately represent her band or her as a musician in the rock scene.

“It’s not that I don’t like the comparison,” she noted before explaining why she would prefer a more thought-out comparison rather than an image-based one. “I don’t think it’s a very accurate one. I think the comparison is based on the fact that there aren’t many blondes or female-fronted rock bands.”

The singer who always refers to Kurt Cobain as her musical influence would prefer to be compared to him rather than Love. She continued, “Musically, The Pretty Reckless and Hole are on opposite ends of the spectrum. I don’t respond to that comparison because it’s based on our image. And I wasn’t influenced by any Hole records. But Courtney Love is cool, so I don’t take it as an insult.”

Momsen doesn’t hate the fact that the public and the headlines have been comparing her to Courtney Love for so long. The only aspect she has a problem with is that it is based on how they look as two blonde leads in the rock scene, as there are only a handful of women that look like them. Momsen has shared that Hole and the Pretty Reckless land on opposite ends of the spectrum. That’s why she would prefer to be compared to a band she was influenced by or a musically similar band.