While some rock musicians have managed to create long-term friendships, such as Eddie Van Halen and Tony Iommi, for some it was hate at first sight. One such relationship is the one between former Van Halen frontman David Lee Roth and Guns N’ Roses lead vocalist Axl Rose, and their feud dates back to the late ’80s.

This might seem a little weird as the two musicians have a lot of things in common. For instance, both Roth and Rose are known for their energetic stage performances and backstage antics. In addition to that, they are both a little self-involved and highly enjoy being the center of attention.

Nonetheless, there was apparently a big difference between them, due to which Axl Rose felt ‘disgusted.’ In order to better explain this story, I will first briefly give some context on what happened in August 1988 during a GN’R concert which led to some deaths, as it is related to the reason why Axl Rose despised Diamond Dave.

What Happened During The Guns N’ Roses Performance At The Monsters Of Rock Festival in 1998? 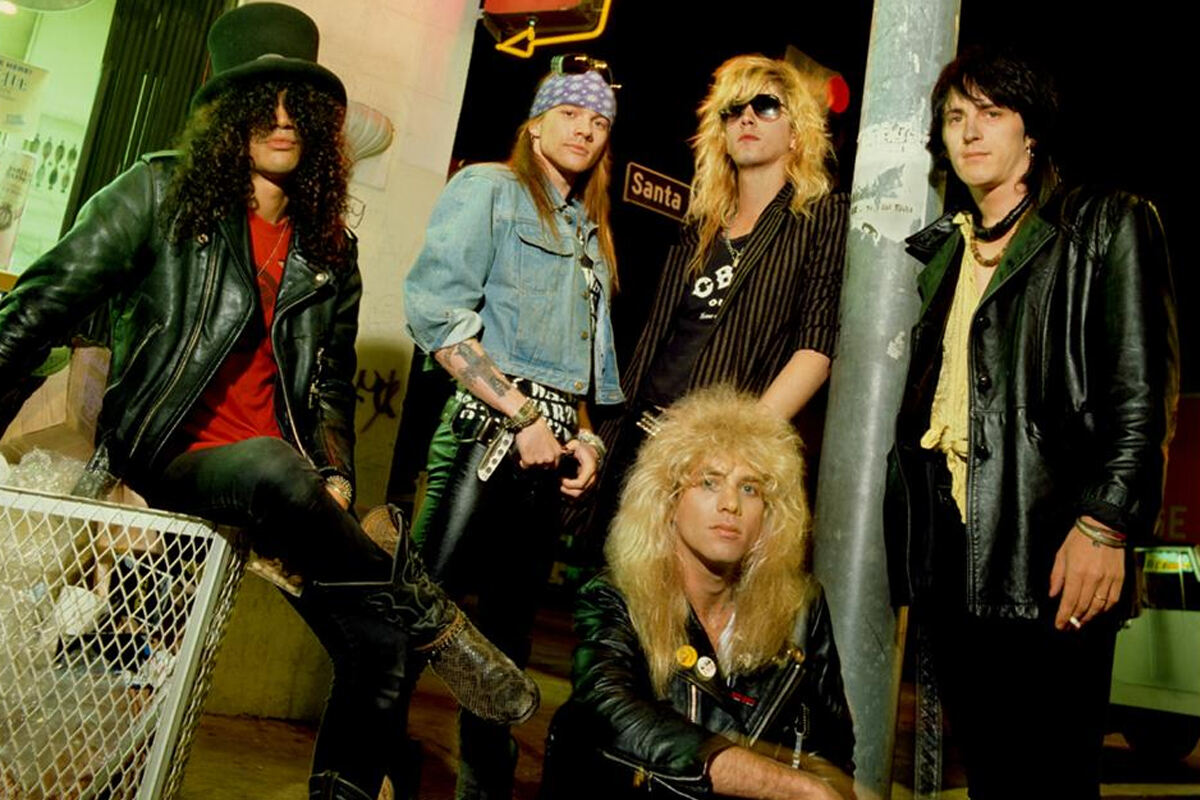 On August 20, 1988, Guns N’ Roses got on stage at the Monsters of Rock festival in Donnington, United Kingdom. The band had just started enjoying international fame and getting friendlier publicity, as previously they were seen as the ‘bad influences.’ When they got on stage, the band members were shell-shocked to see over 100,000 people cheering their name.

There were dozens of instances of people trying to get on stage, and the audience members pushing each other to get closer. Axl Rose had interrupted their set numerous times to address the crowd and ask them to calm down. However, after a big crowd surge, 30 people were trampled and 2 of them passed away.

The band didn’t find out about this until the next day, and they have expressed how much this incident scarred them on multiple occasions. However, Guns N’ Roses were ruthlessly vilified after this tragic accident and blamed for the audience members’ deaths. Following such a bad experience, Axl Rose turned to David Lee Roth for advice but instead, he heard something that upset him.

Why Did Axl Rose Get Angry After Meeting David Lee Roth? 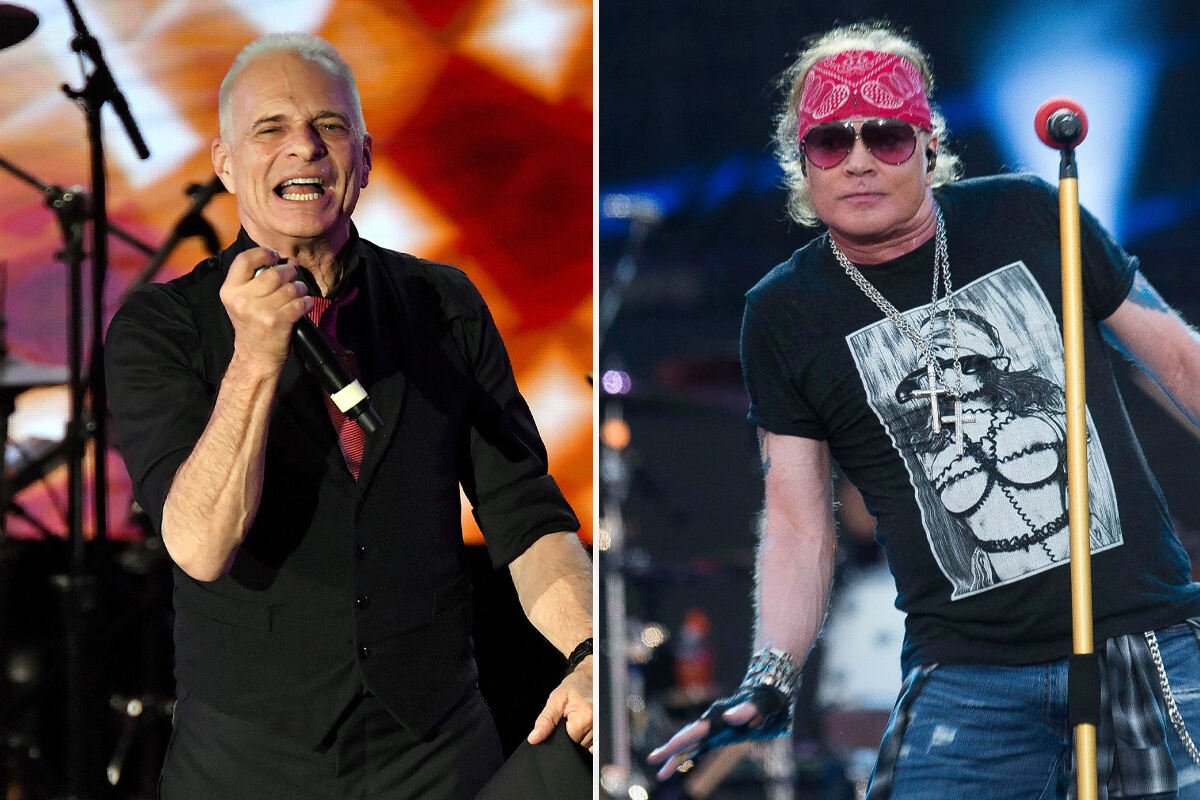 After finding out about what happened, Axl Rose went to the hotel bar where he came across David Lee Roth who was having a drink. They had never met before but Axl obviously knew who Diamond Dave was. Axl turned to the band’s manager Doug Goldstein and asked him to introduce them.

As David is seven years older than him and more experienced in the rock scene, Axl thought that maybe he could help him out to understand why this happened and how to deal with stuff like that. However, David Lee Roth just turned to Rose and mockingly said that in the UK ’10 people die every time they hold a soccer match,’ and thus, he should just get over it because that’s just rock and roll.

Here’s what Doug Goldstein said about that night during an interview with GN’R Central:

“When we got back to the hotel, David Lee Roth was staying there – he was at the bar and Axl said, ‘Can you introduce me to him? I want to talk to him.’ I said, ‘Yeah, sure. Dave, this is Axl.’

‘Hey man, how you doing? Diamond Dave! Sit down!’ So Axl said, ‘How do you deal with stuff like that when it happens?’ He goes, ‘Aw fuck man, you’re in the UK. 10 people die every time they hold a soccer match. Fuck it! It‘s rock and roll!’

Axl just said, ‘Really? I’m sorry, I don‘t really want to sit here anymore.’ He went back to his room. He was disgusted at Dave, and I was kind of embarrassed that I introduced them. To each his own I guess. Everybody has their own way of getting through things.”

It is clear that Roth’s response really upset Axl Rose who couldn’t believe that Roth could be so apathetic and insensitive when talking about two innocent people who died during a concert they had come to enjoy. Although not much is known about how their relationship evolved, it seems quite probable that Axl never forgot that.