How Much Is Billie Joe Armstrong Worth? Here’s All Green Day Members’ 2021 Net Worths

One of the best-selling bands of all time, Green Day began their career as a part of the early 1990s punk scene, yet soon they took a big step forward to worldwide fame when they released their debut major label album, ‘Dookie.’

Well-known vocalist Billie Joe Armstrong founded the band named Sweet Children, which was later renamed as Green Day, along with his friends Mike Dirnt and Sean Hughes in 1987. Although the band released their debut studio album, ’39/Smooth,’ in 1990, they gained mainstream success with the release their third album, ‘Dookie,’ which was followed by another successful release, ‘Insomniac.’

Green Day has earned the title of being one of the best-selling artists of all time with more than 75 million records they have sold worldwide throughout their career. The band also achieved to win five Grammy Awards out of 20 nominations. When it comes to the net worths of each member of Green Day, the frontman of the band seems to be doing better than his bandmates just like most of the lead singers in other rock and metal bands. 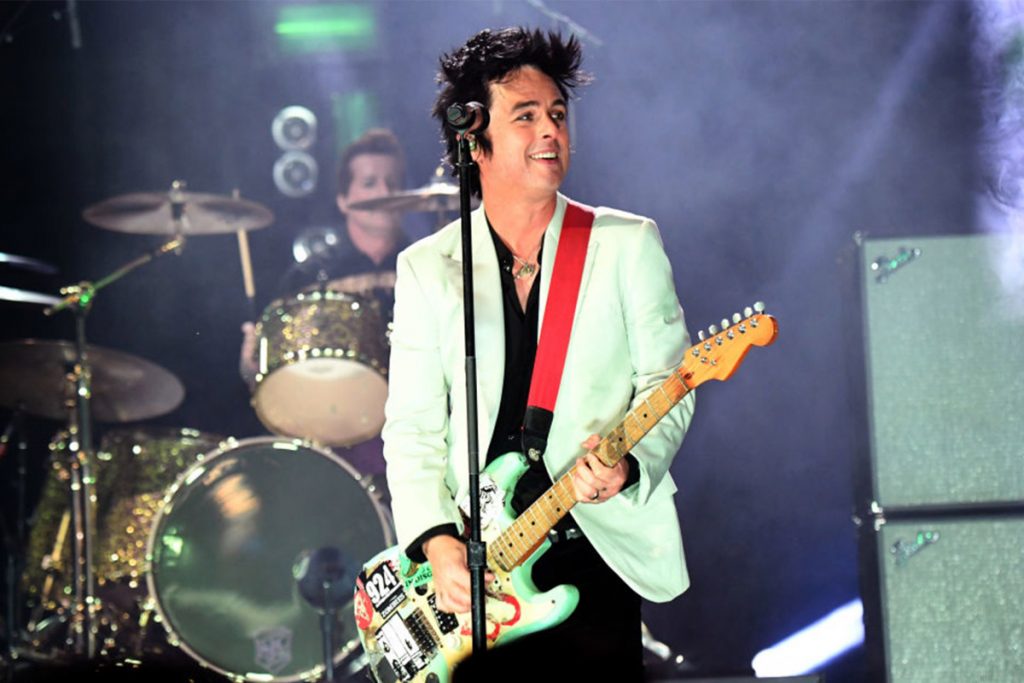 Green Day frontman and lead guitarist Billie Joe Armstrong started his career in music at a very young age when he founded Sweet Children with Mike Dirnt. Since then, Armstrong has worked on various bands and side projects which helped him generate a net worth of $75 million.

Armstrong met his future bandmate, Mike Dirnt, at the elementary school cafeteria while he was only 10 years old. Two young and talented musicians decided to form band named Sweet Children which later renamed as Green Day, a name inspired by their love of cannabis. Green Day achieved mainstream success with the release of their third album, ‘Dookie,’ which was mostly written by Armstrong.

Most recently, they released a single titled ‘Here Comes the Shock’ on February 21, 2021. Besides his successful career with Greeen Day, Billie is the singer and guitarist of Pinhead Gunpowder. He has been also focusing on his side projects, The Network, Foxboro Hot Tubs, The Coverups, and The Longshot. The richest member of Green Day has invested in real estate as well with the 5-bedroom house he previously renewed and sold for $4.85 million. 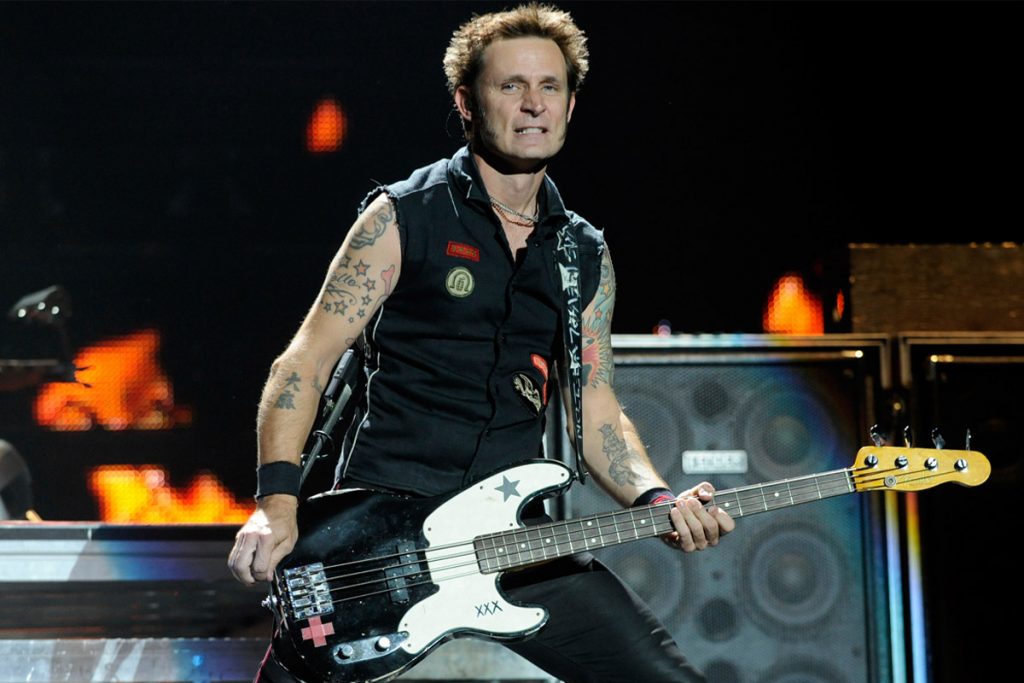 The co-founder and bassist of Green Day, Mike Dirnt has been working on his music career along with his childhood friend Billie Joe Armstrong. Dirnt has contributed to many hit songs of the band which made him have a net worth of $50 million as of 2021.

Mike Dirnt, whose last name is actually his nickname given him by his friends, started learning how to play the guitar from Billie during their sessions playing songs from Van Halen and Ozzy Osbourne. Although Mike begin his career by playing rhythm guitar, he later switched to bass.

Known for his songwritign skills, Dirnt contributed to the secret side project of Green Day, The Network, back in 2003. He also played for various other bands, such as The Frustrators, Screeching Weasel, Squirtgun, and Foxboro Hot Tubs.

Green Day drummer Tré Cool joined the band only after their former drummer John Kiffmeyer and has been an intergral part of the band ever since. Cool has a net worth of $50 million which makes him share the title of the second-richest member of the band with Mike Dirnt.

The talented musician started his music career when he was only 12 years old by playing drums for the band called The Lookouts. When the drummer of Green Day, John Kiffmeyer, left the band in 1991 to focus on his studies in college, Cool was recruited as the new drummer of the band.

Regarded as one of the best punk drummers, Tré previously credited The Beatles drummer Ringo Starr, Led Zeppelin’s John Bonham, and Van Halen’s Alex Van Halen as his favorite drummers and biggest influences. Aside from Green Day, Cool played in several other bands, including the Foxboro Hot Tubs, The Network, The Lookouts, and Samiam.