Who Is The Richest Member Of The Who? See Pete Townshend And Roger Daltrey’s Net Worth In 2021

The legendary rock band, The Who can be considered as one of the most successful and popular rock bands of the 20th century. They had a great contribution to the development of rock opera and influence different hard rock and punk rock bands with their unique style and playing.

The Who was founded in 1964 including Roger Daltrey as the guitarist, Pete Townshend as the vocalist, John Entwistle as the bassist, and Keith Moon as the drummer. At first, they released hit singles such as ‘I Can’t Explain,’ ‘Substitute,’ and ‘Happy Jack.’ The band released their debut solo album entitled ‘My Generation’ on 3 December 1965. The album brought great popularity and fame to the band members.

After releasing  ‘A Quick One,’ ‘The Who Sell Out Tommy,’ ‘Who’s Next,’ ‘Quadrophenia’ with many more albums, Pete Townshend announced that he decided to leave The Who and it was disbanded after this statement on 16 December 1983. Two years later, the band reunited and started their tours also released two more albums which made their fans very happy and surprised.

The Who vocalist, Pete Townshend is currently the richest member of the band with having $150 million net worth. As also the primary songwriter of the band, he wrote 100 songs for all albums of The Who. As a very talented musician, he can play countless instruments such as bass guitar, drums, violin, accordion, and harmonica that he learned by himself although he suffered from partial deafness and tinnitus. Also, he recovered from his drug addiction in 1982.

Then he left the band and focused on his solo career for a while, shortly after The Who reunited. Since 1982, Townshend has released four solo albums, ‘All the Best Cowboys Have Chinese Eyes,’ ‘White City: A Novel,’ ‘The Iron Man: The Musical by Pete Townshend,’ and ‘Psychoderelict.’ Moreover, he also a very remarkable and productive writer with his popular books, ‘The Who’s Tommy,’ ‘The Who: Maximum R&B,’ ‘Who I Am.’ Looking at his different projects,  it isn’t surprising that he is the richest member of The Who. 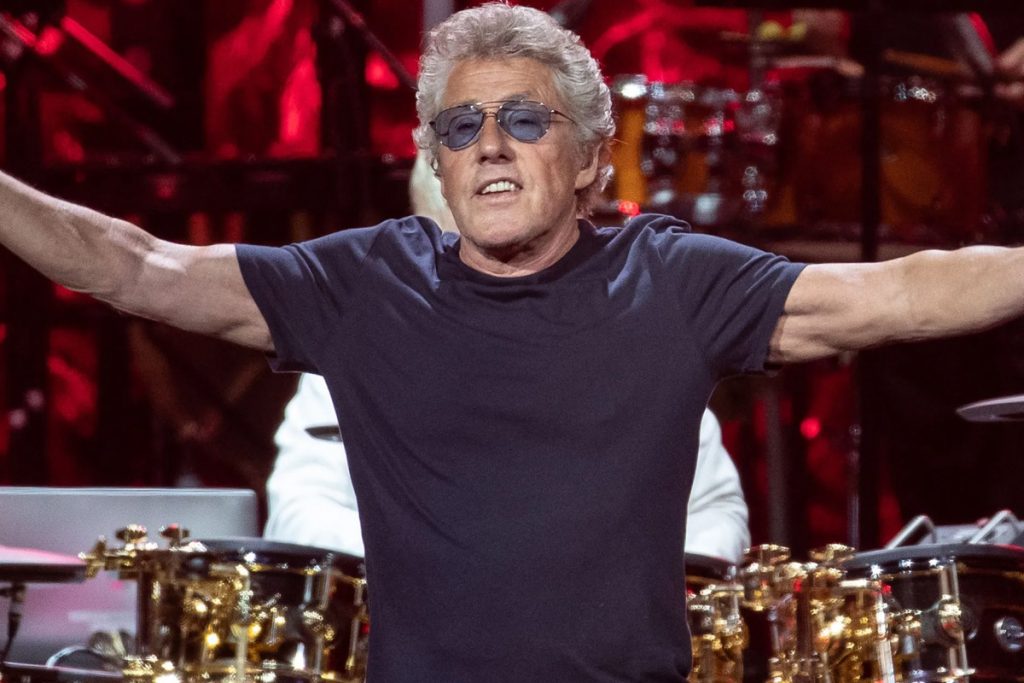 Having a $50 million fortune, The Who co-founder and vocalist, Roger Daltrey is the second richest member of the band. Apart from being a part of the amazing works of The Who, Daltrey began his solo career in 1973. Beginning with his debut solo album entitled ‘Daltrey,’ he has released ten solo studio albums until now. His solo career was very appreciated and liked by the fans of The Who a lot.

Daltrey’s singles, ‘Giving It All Away,’ ‘Walking the Dog’, ‘Written on the Wind,’ and ‘Free Me’ hit the charts and listened to all around the world. In addition to his musical career, he is a talented actor who participated in different tv shows and movies. He acted in ‘Highlander,’ ‘Lightning Jack,’ ‘Johnny Was,’ and ‘Chasing Destiny.’ Apart from his acting career, he also wrote his autobiography entitled ‘Thanks a Lot Mr. Kibblewhite: My Story’ in 2018. So, with the help of his musical, acting, and writing career, Daltrey is the second richest member of The Who.