Who Is The Richest Member Of Blink-182? See Mark Hoppus And Travis Barker’s Net Worth In 2021

The iconic rock band, Blink-182 has been still one of the most influential and popular bands of rock history. Although the band had been through several line-up changes and a hiatus for years, both active and former members of the band maintained their fame and commercial success by having great fortunes.

Blink-182 was originally founded by Mark Hoppus as the bassist and vocalist, Tom DeLonge as the guitarist and vocalist, and Scott Raynor as the drummer in 1992. The band’s debut studio album, ‘Cheshire Cat’ was released on February 17, 1995. After the release of ‘Dude Ranch,’ Raynor was fired from the band and replaced by Travis Barker in 1998. In 2005, DeLonge left the band and they went into hiatus until the reunion in 2009. In 2015, he finally left the band and replaced by Matt Skiba. Mark Hoppus is the richest and the only remaining founder member of Blink-182 with having $80 million net worth. His professional musical career started when his sister introduced Tom DeLonge to him. Hoppus and DeLonge became close friends and they decided to form a band named Blink-182. Then, Scot Raynor joined them as the band’s drummer. All of them were only able to release two albums, ‘Cheshire Cat’ and ‘Dude Ranch.’

As a part of all eight albums of Blink-182 as its bassist and co-lead vocalist, Hoppus’ talent was very appreciated and he gained great popularity. Apart from his successful career in the band, he produced records with different bands such as Idiot Pilot, New Found Glory, and The Matches. Also, he had co-owner of the two companies, Atticus and Macbeth Footwear. So, as a multitalented musician and a successful businessperson, Hoppus is currently the richest member of Blink-182. 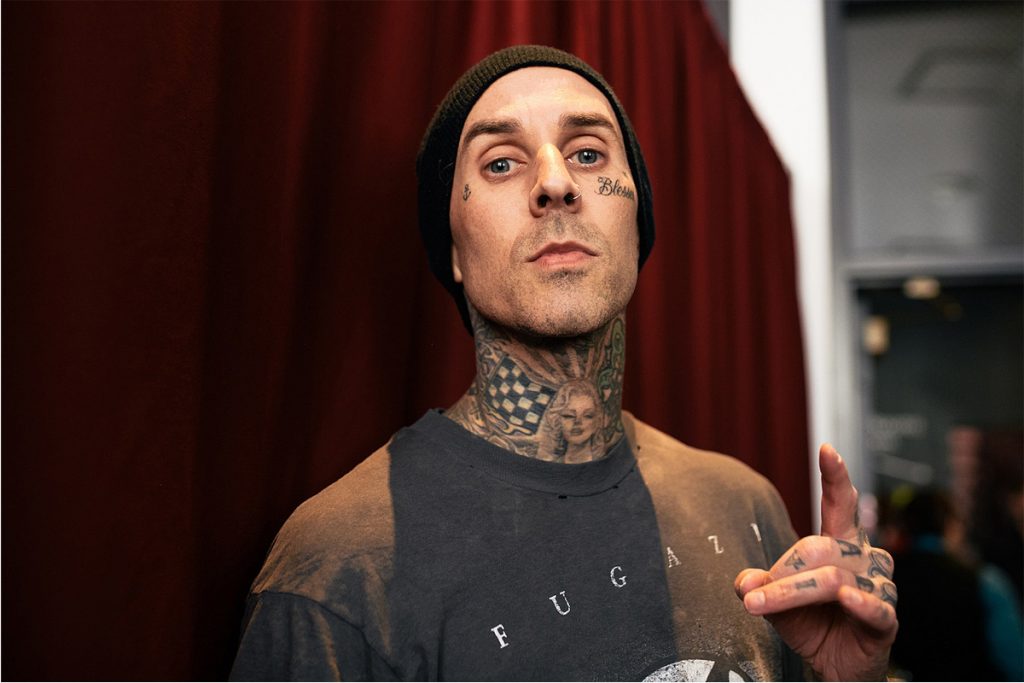 Travis Barker is currently the second richest member of Blink-182 with having a $50 million dollar fortune. At the beginning of his career, he played in Snot and Feeble and The Aquabats. Then he was asked to join Blink-182, after the departure of the band’s drummer, Scott Raynor in 1998. Since then, he has been pursuing a very successful career as a drummer by taking a place in Rolling Stone’s 100 Greatest Drummers of All Time.

Apart from Blink-182, Barker also joined a rap/rock supergroup named The Transplants and also released his solo album entitled ‘Give the Drummer Some’ on March 15, 2021. He was also regarded as ‘punk’s first superstar drummer’ by Rolling Stone Magazine. In addition, he was an actor who participated in various movies and tv shows, ‘American Pie’ and ‘CSI: Crime Scene Investigation.’ With his various projects and acting career, he is the second richest member of the band. 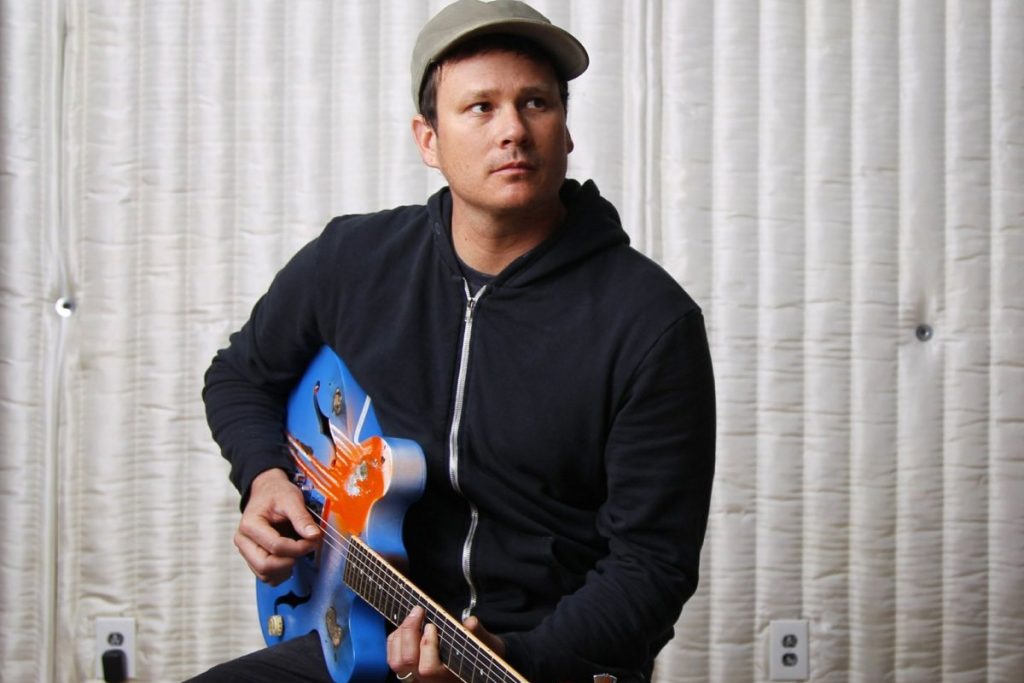 Tom DeLonge was actually the second richest member of Blink-182 before leaving the band thanks to his net worth of $70. He was the founder, co-lead vocalist, and guitarist of the band. Until he was fired from the band because of personal problems among the bandmates in 2005, DeLonge played and sang in ‘Cheshire Cat,’ ‘Dude Ranch,’ ‘Enema of the State Take Off Your Pants,’ and ‘Jacket Blink-182.’

His dismissal caused the band’s going into a hiatus for four years. In 2009, Blink-182 reunited but in 2015, DeLonge left the band again and released his first solo studio album, ‘To the Stars… Demos, Odds and Ends,’ on April 21, 2015, also focused on his band, Angels & Airwaves more. Moreover, he was an actor who played many movies and tv shows such as ‘American Pie’ and ‘The Simpsons’ along with his being an author of thirteen books.