Who Inherited Michael Jackson’s Money And Estate? Was He Really $500 Million In Debt At The Time Of His Death?

Not only with his music but also with his unique personality and sensational lifestyle, Michael Jackson earned a solid place for himself in music history. Often referred to as the ‘King of Pop,’ Jackson influenced millions of people even after his tragic passing in 2009.

Starting his career by performing in the Jackson 5, which was founded by his father and siblings, Marlon, Jackie, Tito, and Jermaine. The band’s song, ‘I Want You Back,’ achieved reaching number one on Billboard Hot 100 in the U.S. Around 1971, Michael started working on his solo career and released four solo albums with Motown only within a three-year-period. However, it was his fifth solo record, ‘Off the Wall,’ that helped him establish a successful solo career.

Throughout his almost-45 years in music, Michael Jackson released several hit songs, including ‘Beat It,’ ‘Billie Jean,’ and ‘Thriller,’ which made him the most awarded musician in the history of music. 15 Grammy Award winner iconic singer’s 13 songs were also ranked as number one on Billboard Hot 100.

Besides his successful professional career, Michael had quite a sensational lifestyle which according to some of his fans, led him to his death. He had to struggle with many health problems, one of which caused the patches of his skin to lose their pigment and grow paler. Jackson also faced accusations of child sexual abuse by a 13-year-old boy and his father, which ended up with a settlement agreement of him paying the family $25 million.

In 2009, only a few weeks before his ‘This Is It’ Show in London, Michael sadly passed away due to cardiac arrest. His death was caused by a propofol overdose since he had taken propofol, lorazepam, and midazolam which were given by his personal physician. Following the passing of one of the greatest musicians of all time, people around the world mourned his death by conducting various events. Jackson left an important legacy for the music industry and a lot of unanswered questions, mostly about the status of his money and estate, behind him. 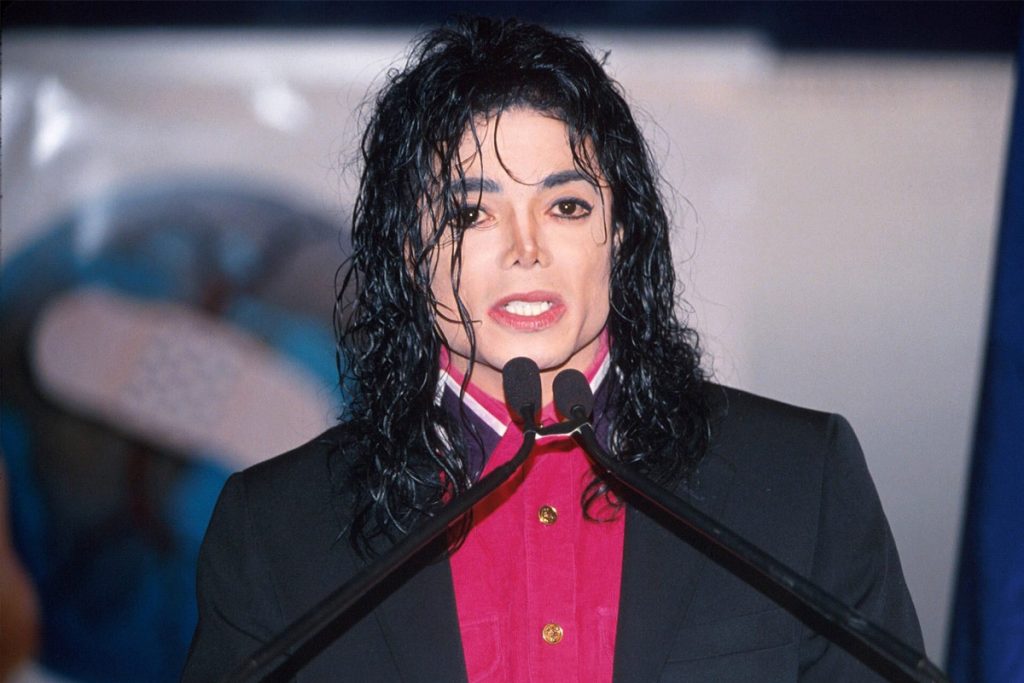 The global figure of popular culture, Michael Jackson had a net worth of $500 million at the time of his death. However, the status of his wealth was complicated due to the enormous amount of debts he had back then. The most valuable asset that Michael had was actually his music catalog which was consisted of his own songs, whose worth was around $100 million, and his portfolio of other musicians’ songs like The Beatles.

Was He Really $500 Million In Debt At The Time Of His Death? 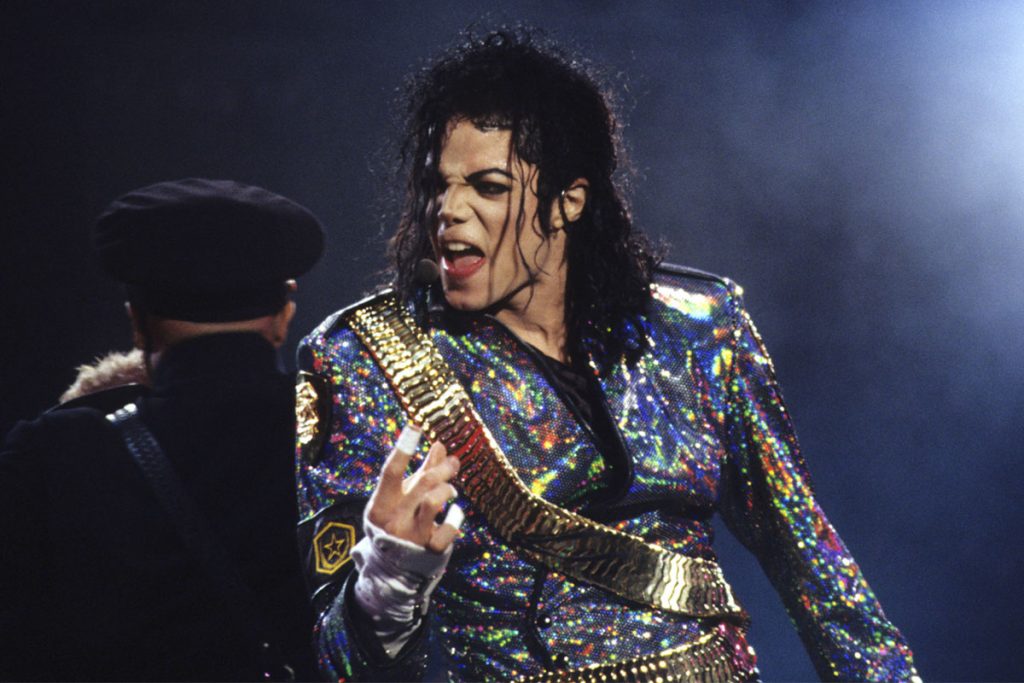 Unfortunately, Michael Jackson was in $500 million in debt at the time of his death mainly caused by his habit of overspending throughout his career. Official records showed that Jackson spent over $17 million only to purchase the Neverland Ranch as well as $20 million for the settlement of a child abuse lawsuit.

Additionally, Michael seemed to be spending tens of millions on things like Bentleys, art, clothes, and even a chimpanzee. Some sources even suggest that he had to do his comeback tour, ‘This Is It,’ to pay his enormous debt. After his death, his executors solved almost all the problems regarding his debts, by staging an aggressive financial comeback. Jackson’s future music rights were sold to Sony for $250 million. Michael Jackson had two failed marriages and three children. His first marriage was with Elvis Presley’s daughter Lisa Marie Presley, however, their relationship was ended in divorce only a year later.

While he was on a tour in Australia, Michael got married to his second wife, Debbie Rowe, who was a dermatology nurse. The couple had two kids together, Prince Jackson and Paris Jackson. Sadly their marriage was also ended in divorce almost four years later. Debbie got the custody of their children along with a settlement of $8 million. He also had another son named Blanket Jackson using surrogacy.