Who Inherited George Harrison’s Fortune? Did His Family Receive His Royalties From The Beatles?

Known for his spectacular work with The Beatles and his role in one of the most famous love triangles in music history, George Harrison influenced many young guitarists even after his passing in 2001.

The best-selling band of all time, The Beatles was founded in 1957 by John Lennon as a skiffle group named the Quarrymen. Lennon later recruited Paul McCartney as the rhythm guitarist. Paul’s friend George Harrison, who was only 15 years old at the time, auditioned for the band. Even though Lennon wasn’t sure about hiring George due to his age, he changed his mind when Harrison managed to impress him by playing the lead guitar part for Bill Justis’ ‘Raunchy.’

After the band released their first hit song, ‘Love Me Do’ in 1962, they released their debut studio album, ‘Please Please Me,’ in 1963. The single and the following album received appreciation of the fans all around the world. Only within a couple of years, The Beatles became the leading force in the British Invasion movement in the United States.

As time went by, George Harrison contributed to the band as more than their lead guitarist. He participated in the songwriting process as well as singing the lead vocals occasionally. He wrote some of the most popular songs of the band, including ‘Here Comes the Sun‘ and ‘Something.’ George is also considered as the reason why The Beatles influenced Indian music since he embraced Indian culture more than his bandmates.

Following the disbandment of The Beatles, Harrison started to pursue his own solo career. He released twelve solo studio albums, one of which was released after his death. George was also known for his famous love triangle including Eric Clapton and Pattie Boyd. In 2001, the iconic Beatles guitarist died from lung cancer. As a member of one of the greatest bands of all time, Harrison had a huge fortune that he left behind for his family and an unusual charity. 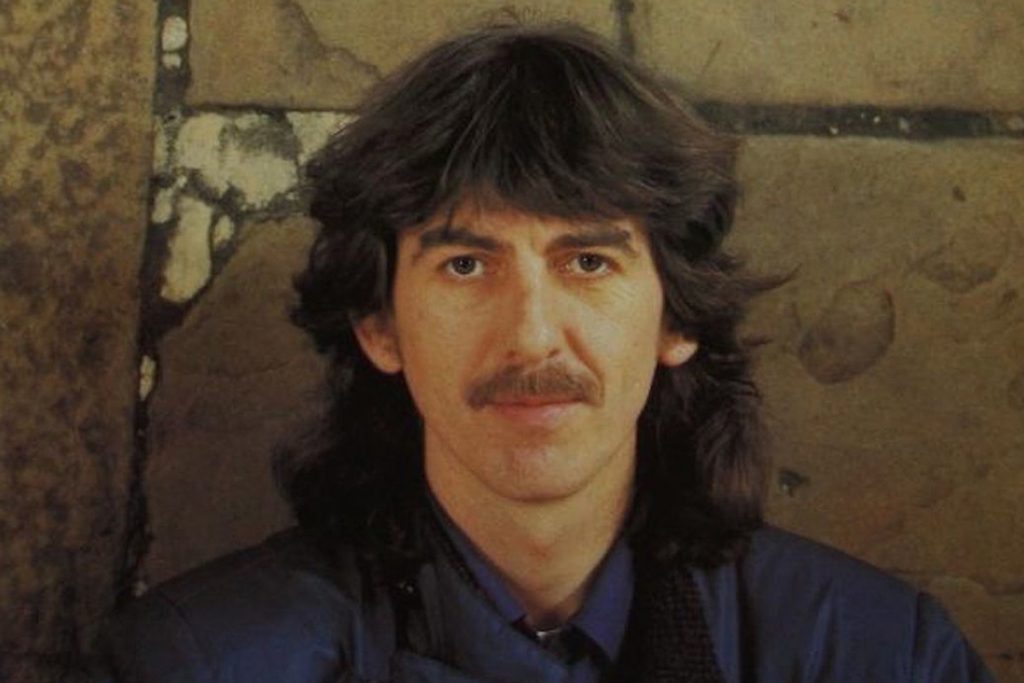 Even though McCartney is the richest member of The Beatles, George was also doing quite well financially since he was the second-richest member. After he passed away, his solo albums started to being sold more than double of John Lennon’s albums were sold at the time of his death. 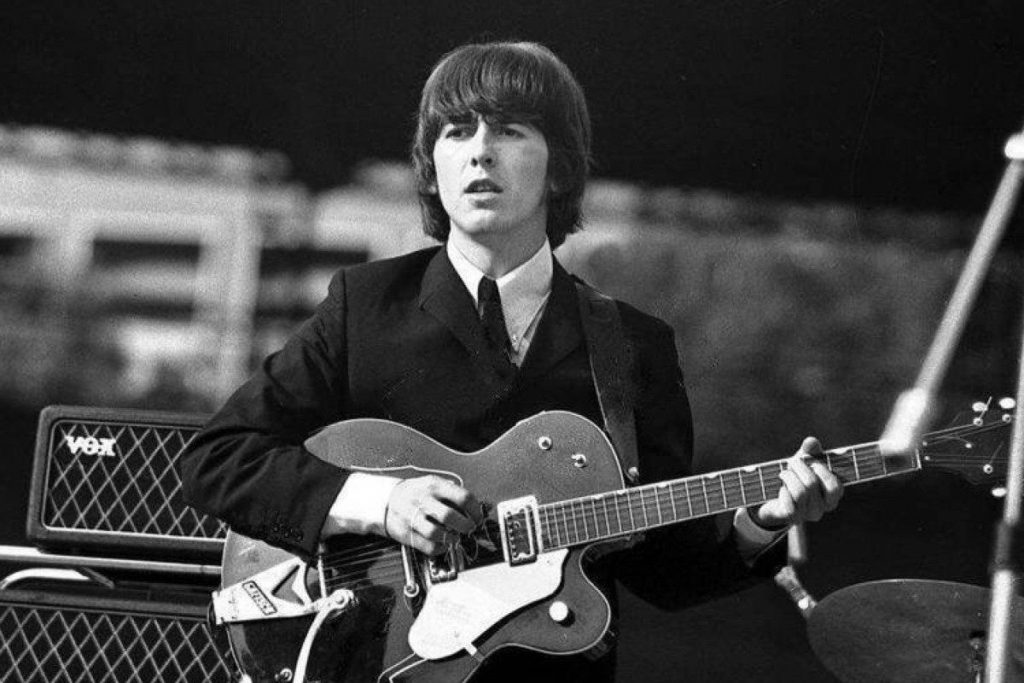 George Harrison’s first marriage was with English model and photographer Pattie Boyd. However, their marriage was ended 10 years later due to George’s repeated infidelities. While he was still married to Boyd, Harrison’s friend Eric Clapton fell in love with his wife. Clapton confessed his love in a letter he sent to Pattie. After the divorce, Boyd and Clapton got married which also didn’t end well.

In 1978, Harrison married Olivia Trinidad Arias, who was the secretary of Dark Horse Records. The couple had a son named Dhani Harrison, who was born on August 1, 1978. Known as the ‘quiet Beatle,’ George decided to leave the entirety of his money and estate to his widow Olivia and their son, Dhani. According to his will, he also left a portion of his wealth to some of his family members and several charities.

Did His Family Receive His Royalties From The Beatles? 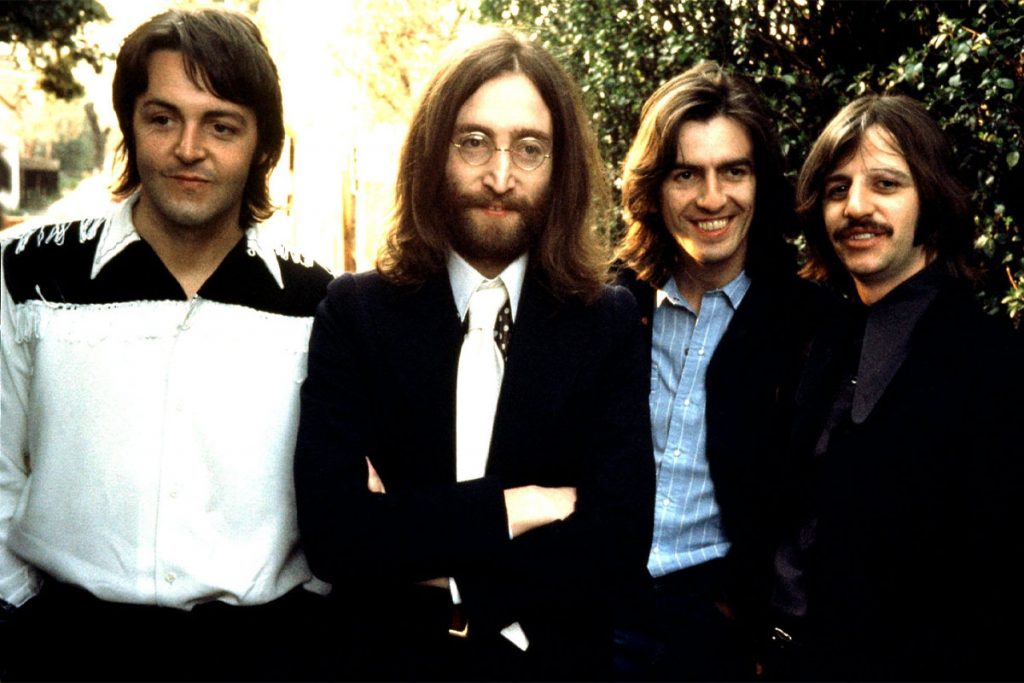 Besides being the lead guitarist of The Beatles, Harrison contributed to the band’s songwriting process from time to time. He wrote some of the most famous songs of the band’s history, such as ‘Here Comes the Sun’ and ‘Something.’ However, he was credited for the songwriting process quite less than his bandmates.

At the time of John Lennon’s death, who was shot by a fan named Mark Chapman in 1980, an official report revealed each Beatles members’ net worth at that time. According to the report, Lennon was worth $200 million while McCartney was worth $400 million; Starr was worth $80 million; and Harrison was worth $100 million which can be equivalent to $300 million in today’s dollars.

As a part of his huge fortune, which is around $400 million, George Harrison left the earnings from the Beatles royalties to his widow, Olivia, and his only child, Dhani.