When The Military Had To Break Up Billy Idol’s Party

There’s no doubt that Billy Idol has the image of a rockstar with his appearance and stage performances. The musician first achieved fame in the 1970s as the lead singer of Generation X. Following their disbandment, the frontman embarked on a solo career which eventually led to his international recognition with well-known singles such as ‘Dancing with Myself‘ and ‘White Wedding.’

In addition to his flourishing music career spanning nearly five decades, Idol had a reputation for partying much like every other rockstar. Combined with his substance abuse and great resources to throw the craziest parties, the singer made a name for himself as the ultimate partier towards the end of the 1980s, and he has an unbelievable story to prove it.

Billy Idol Partied For Three Weeks Causing $250,000 Worth Of Damage 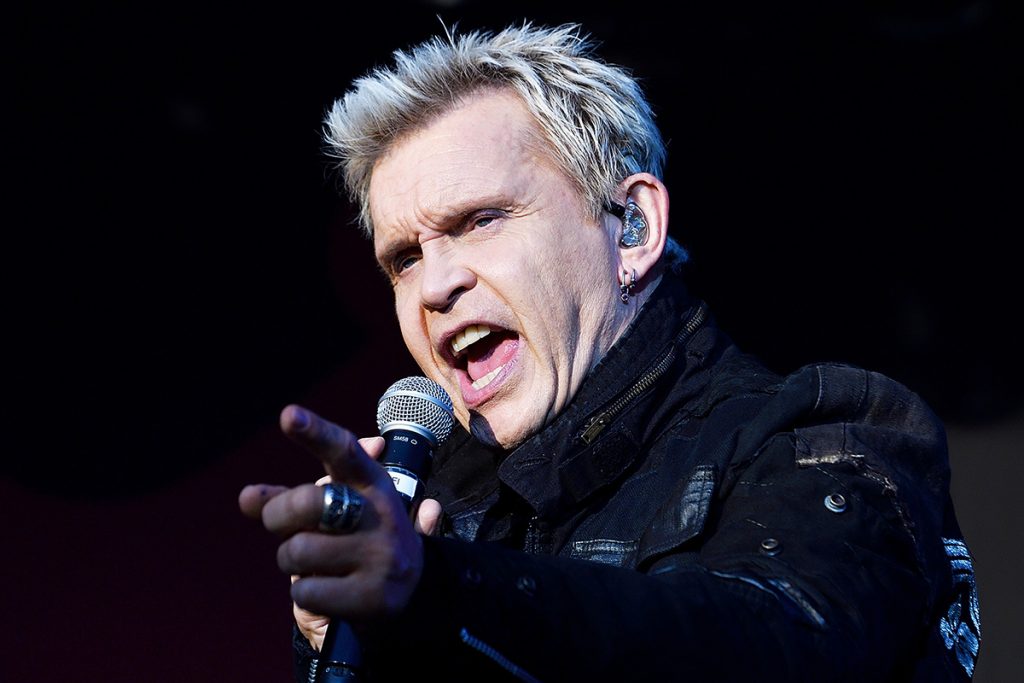 Before the musician decided to spend the second half of the 1990s focusing on his personal life away from the public eye, he tasted the joy of destroying a hotel room for the sake of partying. Although almost every rock star has done something to a hotel room, Billy Idol has the most incredible story.

While staying in a penthouse suite in Thailand, the musician spent three weeks partying excessively, and things got out of hand over time. As expected, Idol and his guests literary ruined the penthouse and caused endless chaos and a tremendous amount of damage.

Realizing that the party was nowhere near ending, the management asked Idol to clear the room and leave. However, they weren’t surprised when the rocker decided to stay. When they were left with no other choice, the local military had to be called in to use force while escorting the musician out of the hotel, allegedly strapped to a stretcher.

The hotel revealed that Billy Idol’s extravagant party caused nearly $250,000 worth of damage, which sounds insane. This incident was the peak of Idol’s rockstar lifestyle since he later decided to live a rather calm life, away from drugs and alcohol, to better focus on his family and personal life. Talk about going with a bang.