Matt Roberts had been the lead guitarist and backing vocalist of 3 Doors Down since the band’s formation in 1996. The rocker successfully contributed to the band’s success, but he announced that he was leaving the band to focus on his health in 2012. However, the guitarist didn’t reveal any details about his physical or physiological health.

Since rock music is no stranger to losing musicians to tragic overdoses, people didn’t initially dig deeper when Roberts passed away in 2016 from a drug overdose. His family, on the other hand, knew the musician wouldn’t overdose intentionally. Therefore, they decided to find out the truth and the evidence led them to his doctor. 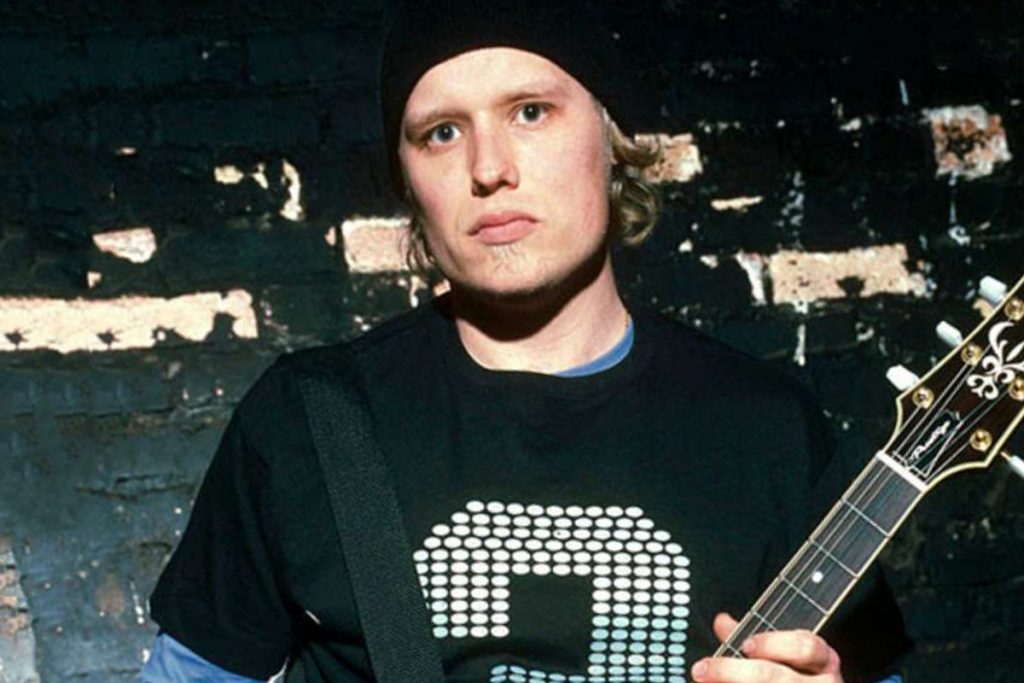 While Matt Roberts was rehearsing for a Wisconsin fundraising concert for veterans, his father went back to the hotel to rest. Several hours later, the police were informed by the hotel concierge that a man passed out in the hallway of the hotel, who later turned out to be Roberts. Shortly after that, the police knocked on Matt’s father’s door and gave him the bad news.

The musician passed away on August 20, 2016, at the age of 38. The authorities conducted an autopsy to determine Roberts’ cause of death, which was ruled as a drug overdose. What was suspicious about his death was that the drugs found in his system were all prescribed by his doctor. 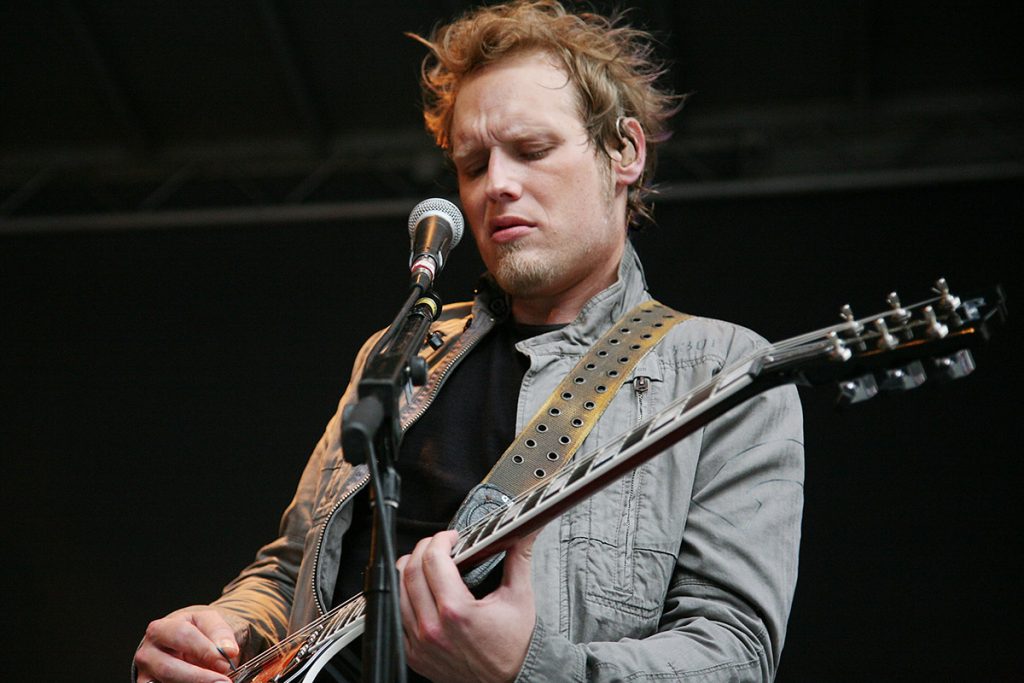 Following the death of Matt Roberts, his doctor Richard Snellgrove was charged for unlawful prescription of drugs. Investigators filed a federal complaint, stating Dr. Snellgrove prescribed substances not for a valid medical purpose and outside the usual course of professional practice from October 2010 through August 18, 2016.

In addition to this, Dr. Snellgrove was described as a ‘celebrity junkie‘ who spent hours during appointments. Roberts had been a patient of Snellgrove’s since at least 2004, and the two had a close relationship. As a result,  Snellgrove was charged with knowingly, intentionally, and unlawfully distributing Lorazepam, Hydrocodone, Methadone, and Fentanyl to Roberts.