When Paul Rodgers Was Offered To Replace Steven Tyler In Aerosmith

Back when Aerosmith was planning to go on a South American tour at the end of 2009, Steven Tyler decided to focus on his solo career and pursue solo projects. Due to that, the band’s guitarist Joe Perry took advantage of this break and toured the US at the end of 2009 after releasing his solo record ‘Have Guitar, Will Travel.’

In November 2009, Tyler kept his distance from Aerosmith and sparked the rumors that he might quit the band. Following that, the remaining members reportedly started looking for a new singer to work with. Despite the rumors, Tyled joined the Joe Perry Project on the stage on November 10, 2019, at Irving Plaza.

During the performance at Irving Plaza, Tyler and Perry performed Aerosmith’s hit single ‘Walk This Way’ together. However, according to Paul Rodgers, we could’ve been watching Rodgers instead of Steven Tyler at that performance. Let’s learn the things Rodgers revealed about those days. 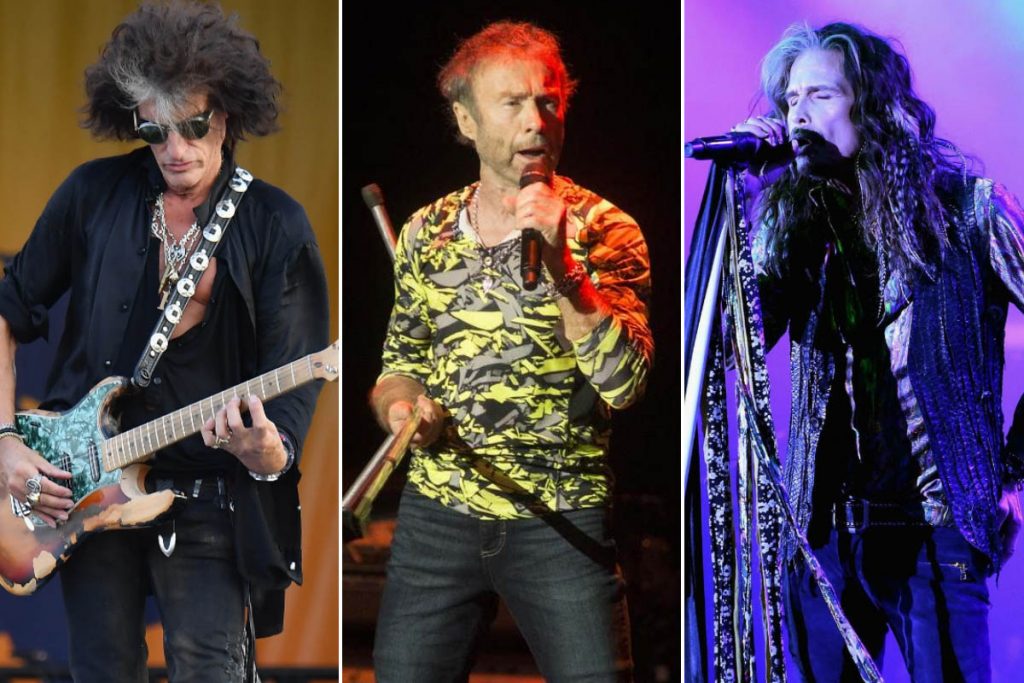 In a past interview with Spinner, Paul Rodgers revealed that Joe Perry approached him at an awards celebration. He then said Joe Perry told him Tyler wasn’t interested in touring with them at that time. According to Rodgers, Perry said they were ready for a tour and just had to find somebody to replace Tyler.

Suprised with everything he heard, Rodgers told Perry he would think about the offer. He then said he’s happy to see them continuing together with Tyler because they are a great band. Revealing why he refused the offer, Rodgers said he did a similar thing with Queen, and it was an exception.

According to Music Radar, Rodgers confirmed that he was approached by Perry as follows:

“Well, yes, I was, actually. Joe Perry came up to me at another awards celebration. And he said that Steve was not really interested in touring anymore at the moment, and they were all ready to tour and that they were looking for somebody to take that slot. And I said to him, ‘You know… maybe you guys ought to rethink that.’ And I’m happy to see that they’re up and running now because they’re a fabulous band.”

Rodgers then explained the reason for his reluctance was that he did a similar thing with Queen:

“Queen was an exception – joining forces with an actual band that existed. Because in the past I’ve always formed a band and then written a whole catalog of songs for that band.”

Following the performance at Irving Plaza, Steven Tyler entered rehab on December 22 due to his addiction to painkillers. Although Joe Perry said the band would hold auditions for a new singer to replace Tyler again on January 20, 2010, Aerosmith headlined Download Festival at Donington Park in June 2010 with Steven Tyler.