Jim Morrison was one of the wildest and most unstoppable personas the rock scene has ever seen. His story was similar to that of Icarus; he was born to fly high, but his wings would burn. Jim lived through the ’60s in California and led a rock and roll lifestyle featuring alcohol, sex, and drugs. He was unbearable at times but nevertheless irresistible. Norms had never been for him; in a life inspired by Blake’s visionary poetry, he wanted to ‘test the boundaries of reality,’ and he did it quite often.

There were many times when the Lizard King pushed the limits of not only reality but also people’s patience. One of these names he pissed off was Janis Joplin. Yes, in most rockers’ paradise, these two godlike members of the 27 club would make a great couple and create some heavenly music together. But their real-life encounters turned out to be the opposite. One night, they hung out at a party, but Morrison wasn’t all that irresistible to Joplin. 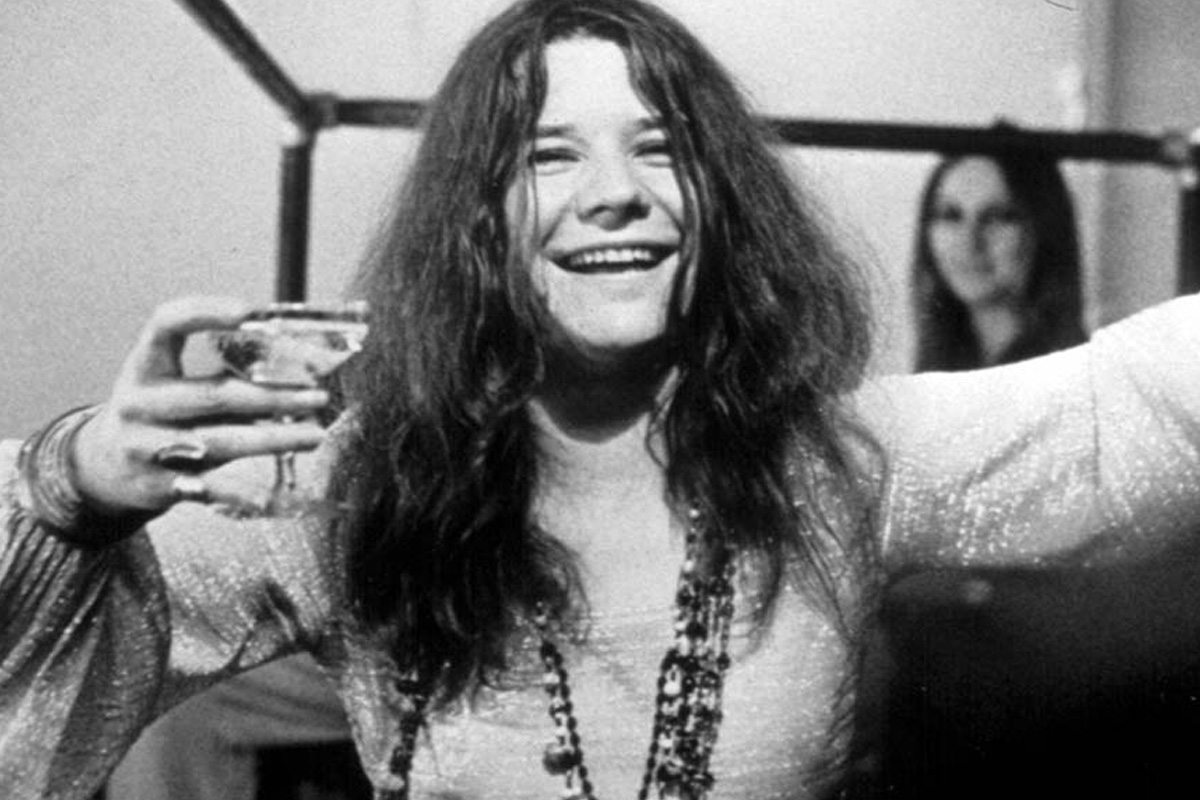 The two had a lot in common, but these commonalities would not help them get along. On the contrary, it would turn into a disaster. They both lived a life woven with a passion for rock and roll, which irreversibly changed the history of music. But let’s put that aside for now.

The pair’s first and most crucial commonality was that they were both solid drinkers. Knowing this and believing that a collaboration between the two would be a mind-blowing dream come true, Paul Rothchild decided to introduce them at a booze party. And everything happened that night.

Considering their second common personal trait, they were both genuinely wild people, you can begin to anticipate the course of the story a little more. We all remember Janis Joplin for her indiscriminately welcoming smile. The first thing Morrison noticed and liked was this charm. According to Rothchild, Joplin also initially seemed to like Morrison’s captivating manner and playful personality, but then, their alcohol level increased. 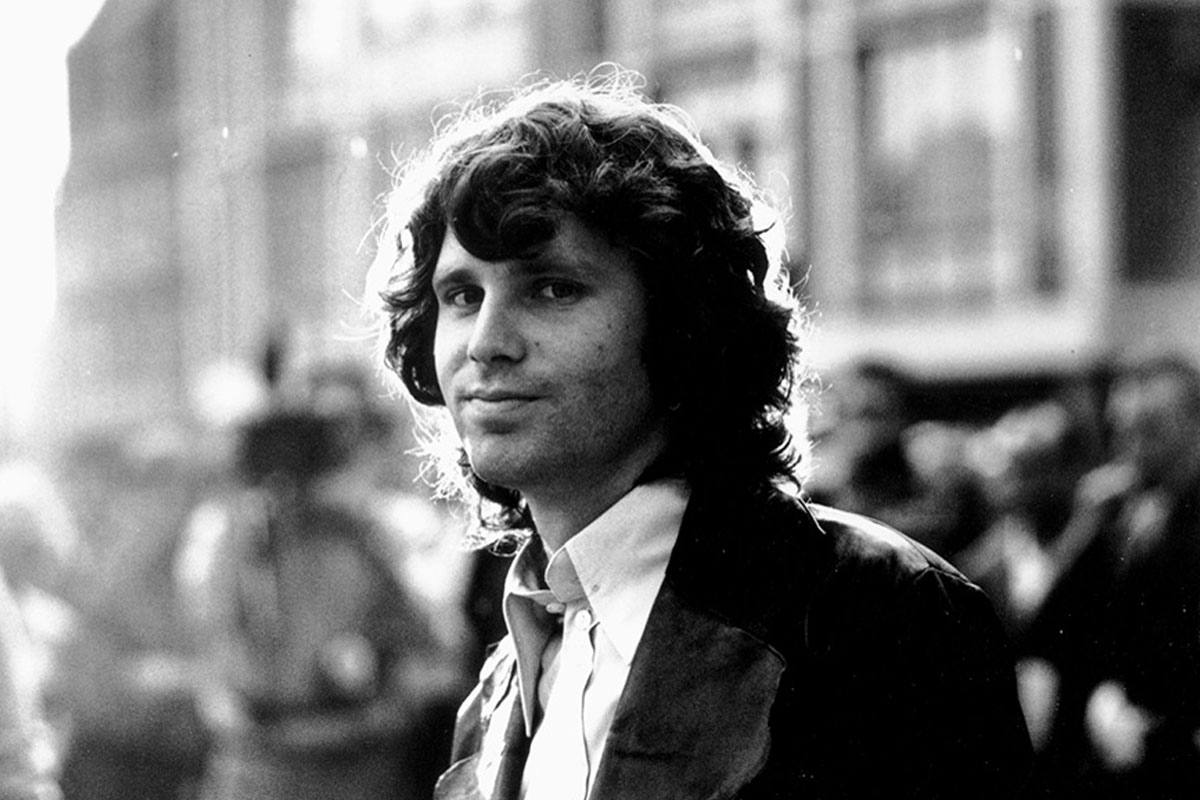 Maybe, those around Jim Morrison got used to his extreme behavior over time and learned to live with it. However, it is not difficult to imagine that getting along with Morrison could be difficult, especially for someone who had just met him and had zero tolerance toward his behavior. Morrison was a horrible drunk, and as his alcohol intake increased, Janis Joplin’s initial good impression of the Lizard King started to deteriorate.

Janis Joplin struggled to stay at the party for a while but tolerated Jim Morrison for the sake of her producer. However, after a while, she really hated what he was doing and wanted to leave the party. We have already mentioned that Lizard King was the most unstoppable person the rock scene has ever seen, right? Well, when Joplin left the party, he followed her and tried to persuade her to stay.

He had fallen under Janis Joplin’s spell and wanted to continue spending time with her. Although she rejected him in a straightforward way, Morrison was determined to continue insisting. At that point, things started to get really ugly, ugly enough to include physical violence. He tried to grab Joplin and pull her out of the car, but Janis was also determined and resisted.

Joplin had tried to put a wall between her and Morrison in the most straightforward way possible the first time by simply saying ‘f*ck off.’ However, after Morrison’s unbearable and violent insistence, Janis grabbed a bottle and smashed it on Morrison’s head. Even after this incident, Jim Morrison tried to find Joplin’s number the next day, but their paths never crossed again. After all, they both died at the same age, shortly after this incident.