Pink Floyd can be defined as a milestone band for psychedelic and progressive rock, thanks to their artistic records. Although Pink Floyd reached millions of people worldwide after their songs hit the charts and they created best-selling records, the band went through difficult times, including line-up changes, losing founding members, and personal problems.

The band’s biggest problem was probably the tension between Roger Waters and David Gilmour, as they both wanted to lead the band and determine its artistic direction. Therefore, Pink Floyd’s history was split into two, the Waters-led era and the Gilmour-led era, and the fans have been arguing about which was better for a very long time. However, there was also another person that led the band, Syd Barrett, and David Gilmour didn’t forget to pay tribute to him in ‘High Hopes.’ 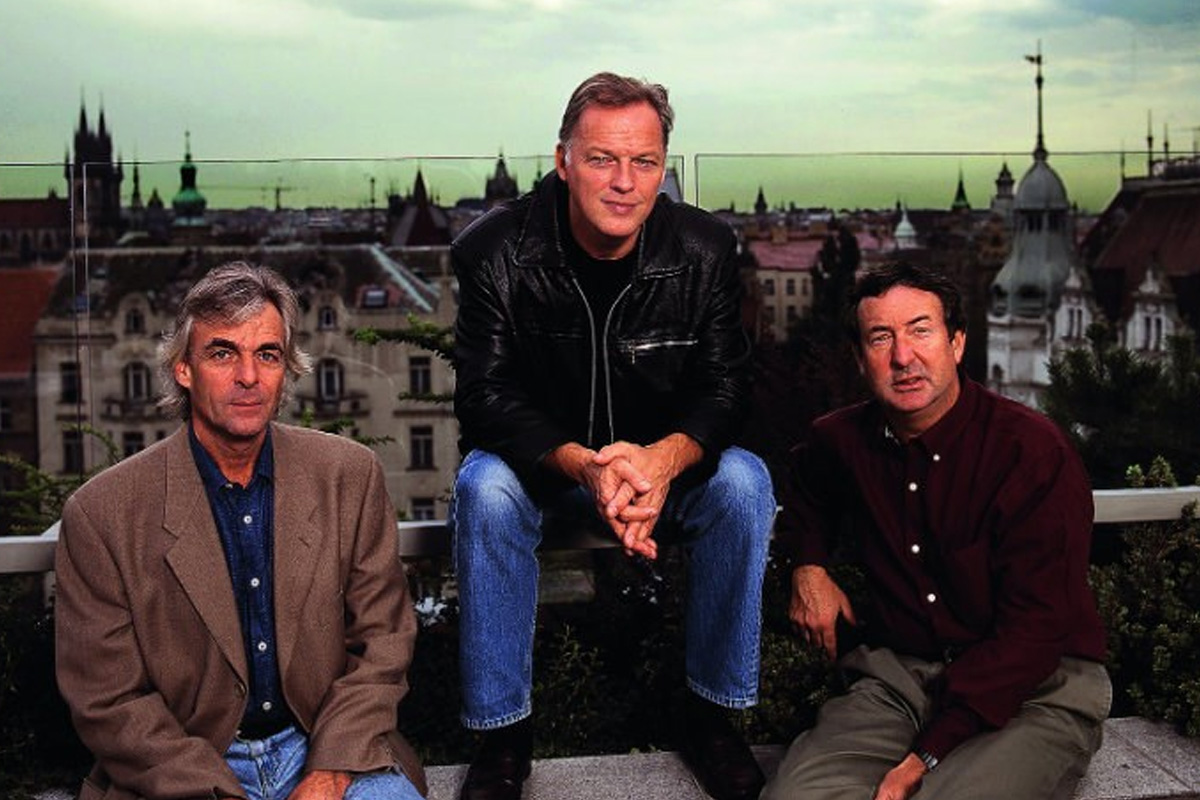 Pink Floyd released their fourteenth studio album, their second album without their founding member Roger Waters, entitled ‘The Division Bell’ on March 28, 1994. The album received critical acclaim with its iconic songs such as ‘High Hopes’ and ‘Cluster One,’ but Pink Floyd fans started missing the sound and lyrics of the classic records such as ‘The Dark Side of the Moon,’ ‘Wish You Were Here,’ ‘Animals,’ and ‘The Wall.’

In ‘High Hopes,’ Gilmour reflected his longing for old times while they were just young men from Cambridge that just wanted to make music to express themselves. The song also consisted of references to the band’s original frontman Syd Barrett who had to leave Pink Floyd due to his mental health issues and addiction to psychedelic drugs. Gilmour highlighted that everything was better when they were young and together. 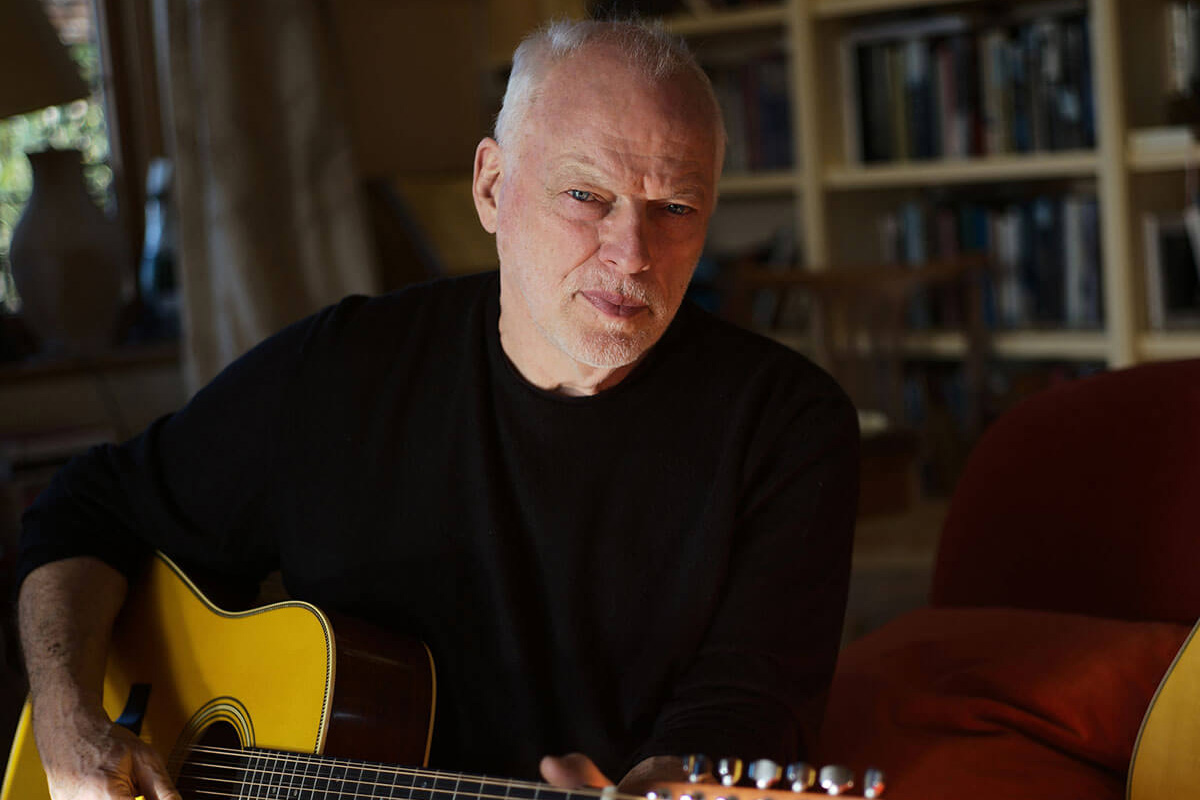 After Pink Floyd fans heard a mysterious conversation between two people at the end of ‘High Hopes,’ they started wondering about their identities as their voices sounded very familiar. Initially, many people claimed that one of the voices belonged to David Gilmour, but the guitarist revealed that the people talking in the song were David Gilmour’s son Charlie and Pink Floyd manager Steve O’Rourke.

“Many sources state that this is Steve O’Rourke talking to your stepson, Charlie.“

Furthermore, David Gilmour stated that Charlie and Steve’s conversation ‘Is that Charlie?/ Hello Charlie!/Great…’ was taken from David’s answering machine. Charlie was probably trying to interrupt the recording session to spend more time with his father and kept using the machine. His effort was so funny that Gilmour and the other Pink Floyd members decided to use it at the end of ‘High Hopes.’