What Is Dave Mustaine’s Net Worth In 2021? How Did Leaving Metallica Affect His Fortune?

Megadeth icon Dave Mustaine had a legendary music career that spans over more than four decades, including countless accomplishments, most of which are with his band Megadeth, which resulted in his generous net worth of $18 million, however, compared to his former bandmates, the number might seem rather small.

Dave Mustaine is the co-founder, vocalist, rhythm and lead guitarist, and primary songwriter of Megadeth who earned platinum certification in the United States for six of its fifteen studio albums, selling 38 million records worldwide in addition to 12 Grammy nominations one of which, ‘Best Metal Performance,’ was awarded.

Despite the fact that the world knows him mainly with his tenure with Megadeth for decades, Dave Mustaine actually had a brief career with another band that has a monumental career, Metallica of whom Mustaine was the original lead guitarist, yet, ended up being fired even before releasing a studio album. While Dave already has an impressive net worth, let’s see if leaving Metallica in the first place affected his income. 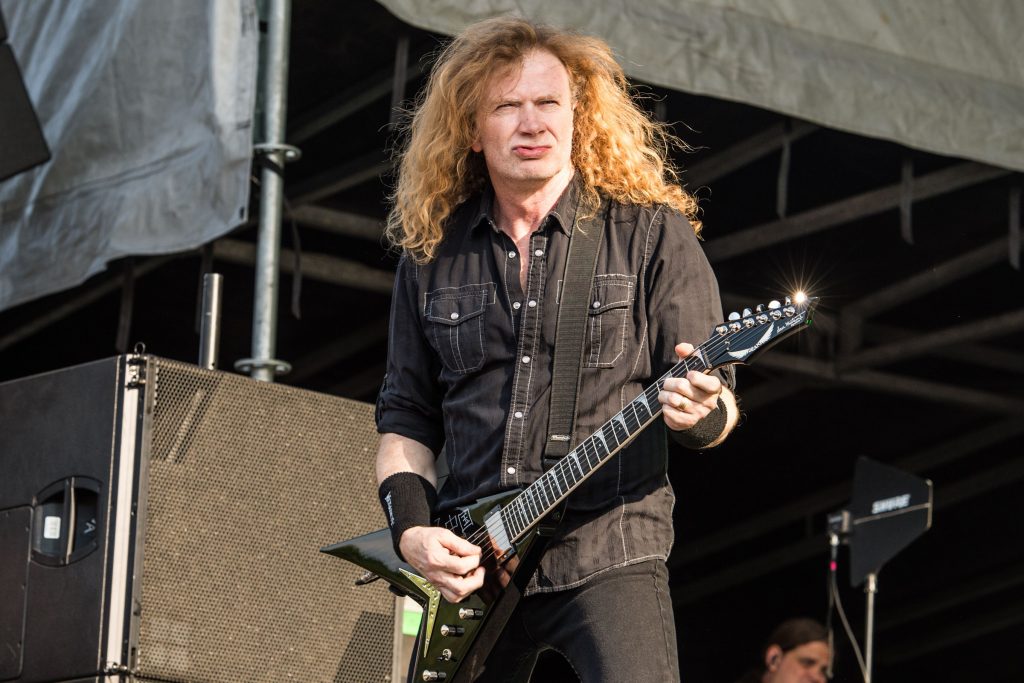 Thanks to these successful studio albums, and countless chart hits such as ‘Peace Sells,’ ‘Holy Wars… The Punishment Due,’ and ‘Wake Up Dead,’ Megadeth is considered to be one of the most successful heavy metal bands with numerous awards such as The Metal Storm Awards, The Revolver Golden Gods Awards, and The Loudwire Music Awards.

While the endless accomplishments with his band have the biggest contribution to Megadeth frontman Dave Mustaine’s net worth of $18 million, fans might want to know if leaving Metallica affected his fortune with a comparison to the other members of the band.

Dave Mustaine Was The Original Guitarist Of Metallica 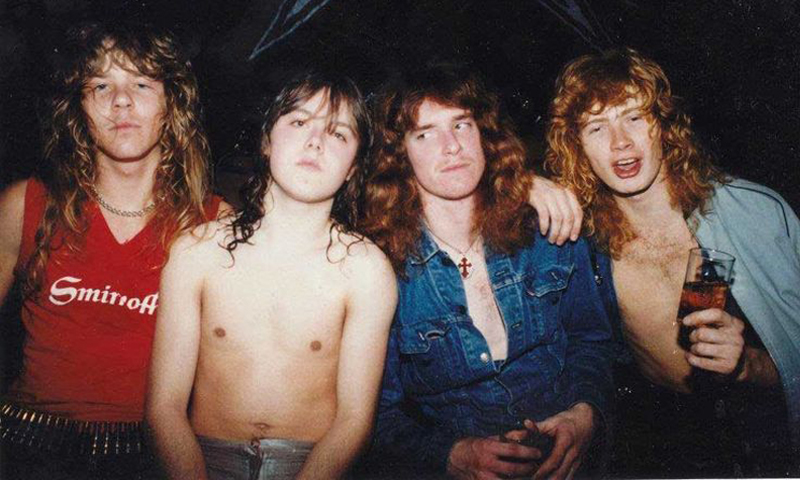 As many of you might know, when Metallica drummer Lars Ulrich posted an ad in a local newspaper revealing that the band is looking for a lead guitarist, Dave Mustaine replied and immediately joined the band as the lead guitarist in 1981.

Despite the fact that Metallica began recording their debut studio album titled, ‘Kill ‘Em All’ in 1983, Mustaine’s time with the band didn’t last long enough to complete the album since he was fired on April 11, 1983, mainly because of his alcohol and drug abuse and personal differences with both Ulrich and lead vocalist James Hetfield.