Maynard James Keenan has been receiving positive reviews as a comedian and comedy actor along with his remarkable career as Tool, Puscifer, and Perfect Circle frontman. Keenan appeared on many episodes of the American sketch comedic series, Mr. Show. He also played Satan in cult comedy movies, ‘Bikini Bandits’ and ‘Bikini Bandits 2: Golden Rod.’

Keenan is also famous for his pranks especially the one he pulled in April Fools Days which made his fans shocked and confused every time. On April 1, 2005, Tool released a statement on their website and revealed that ‘Maynard James Keenan has found Jesus’ and he would be focusing on his latest interest so he wouldn’t be Tool’s lead singer anymore. 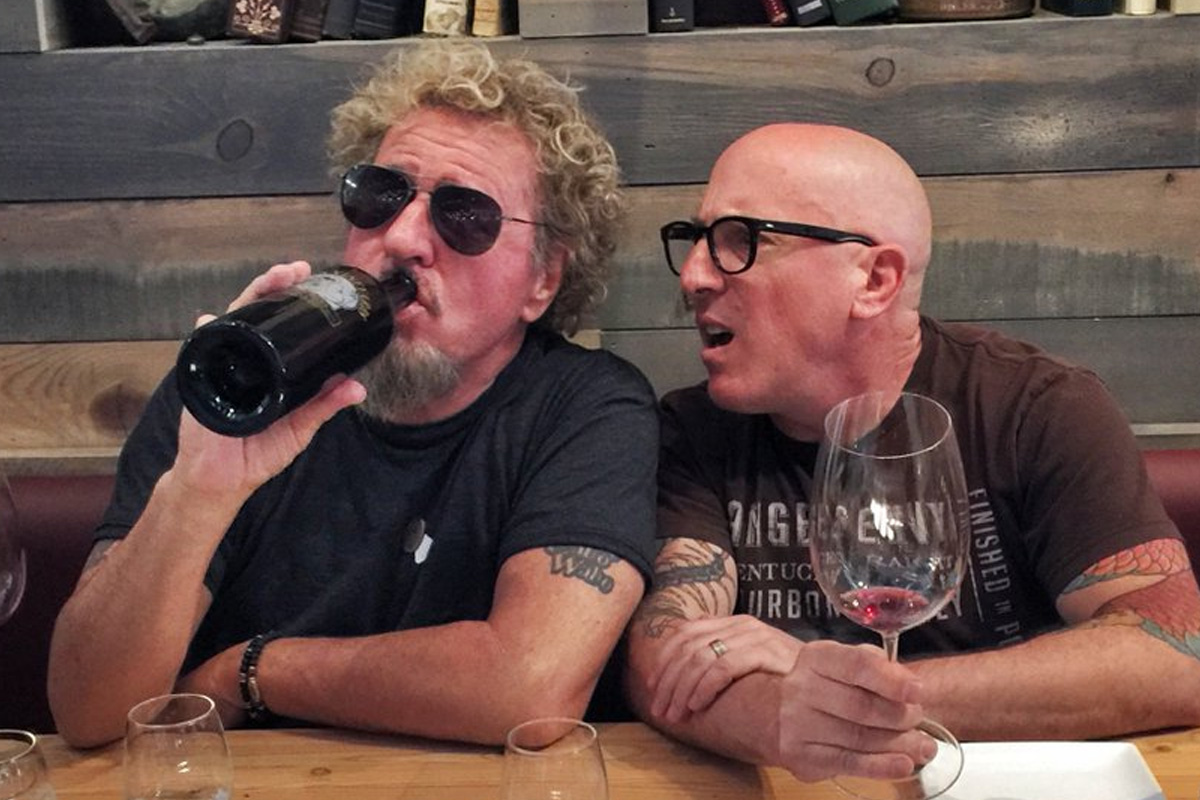 Almost a week later, Keenan said that it was a prank, and Tool fans realized that Keenan is not only a talented musician but also is a mastermind prankster. Then, the frontman decided to fool the fans once again in 2017 after they started complaining about the upcoming Tool album which that have been waiting for eleven years.

After the release of their fourth studio album entitled ‘10,000 Days’ in 2006, Tool took a very long break until they began working on ‘Fear Inoculum.’ On 2007’s April Fools Day, Keenan wanted to draw attention to the band’s slow writing and composing process. He said that he found a solution to release the albums in a faster way, which was hiring Sammy Hagar as their new lead singer.

“In an effort to nudge the things forward in what seems to be an endless music writing process, temporarily replace him as the vocalist for the slow-moving internationally recognized rock monster truck, Tool.”

“There seems to be this invisible speed limit we’ve been holding ourselves to. I believe Sammy can help us get all pistons firing and break some sound barriers.

Sammy is the only vocalist I’m aware of that was able to take an already established Van Halen an even greater distance. Hopefully, this shift will help speed things along.”

Tool shared an announcement entitled ‘Maynard James Keenan Gives Sammy Hagar The Wheel’ and stated that the band decided to replace Keenan with former Van Halen frontman Sammy Hagar for the sake of the upcoming album. Keenan continued to prank and added that Sammy Hagar was the only person who could help them. However, the fans soon realized the announcement was made on April 1st and it was actually another legendary prank that Keenan pulled on Tool fans.