What Is Dave Grohl’s Net Worth In 2021? Here’s All Foo Fighters Members’ Net Worths

Recently-nominated for induction into the Rock and Roll Hall of Fame, Foo Fighters started their career following the tragic death of a young musician and found a solid place for themselves in the industry in a short span of time.

Talented musician Dave Grohl founded Foo Fighters back in 1994 while he was in search of purpose in life since he was suffering from the devastating death of his friend and bandmate, Kurt Cobain. While he was only 27 years old, Nirvana frontman Kurt Cobain committed suicide and passed away leaving his fans and loved ones behind. While he was trying to cope with the loss of his friend, Grohl initiated his one-man project Foo Fighters, which later turned into a globally known rock band.

Dave recruited former Sunny Day Real Estate members, Nate Mendel and William Goldsmith, and his former bandmate from Nirvana, Pat Smear. Goldsmith was later replaced by Taylor Hawkins. Even though each member had an equal contribution to the success of the band, some diversities occur when it comes to the net worth of each Foo Fighters member. 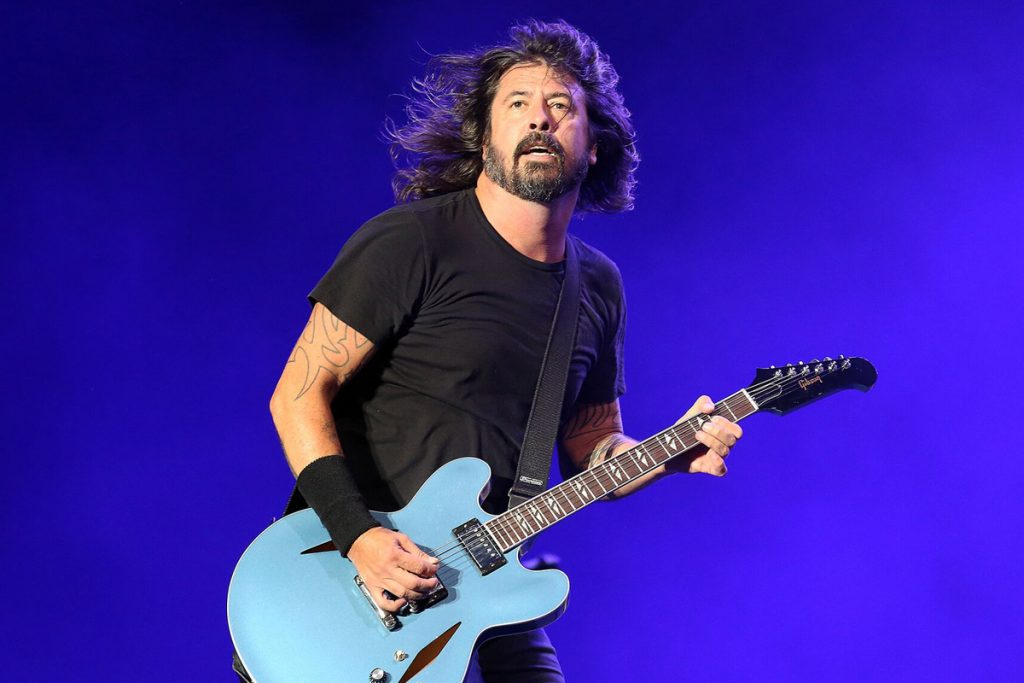 Starting his music career at the age of 17 as the drummer of Scream, Dave Grohl has founded one of the most influential rock bands, Foo Fighters, and gained worldwide success as the frontman of the band. Grohl has a net worth of $320 million which makes him by far the richest member of his band.

Dave joined Nirvana and played drums for the band until the passing of Kurt Cobain in 1994. After a short break from music, Grohl founded Foo Fighters and released the band’s debut self-titled album in 1995. They released 10 studio albums since the beginning of their career and won 12 Grammy Awards.

Most recently, Foo Fighters released their new album, ‘Medicine at Midnight,’ on February 5, 2021, as a part of the band’s celebrations of their 25th anniversary. Dave has also been working on his upcoming documentary named ‘What Drives Us’ which will explore bands’ van tours.

Well-known drummer of Foo Fighters, Taylor Hawkins ‘career has gone in a different path when accepted Dave Grohl’s offer to join his band. Taylor has a net worth of $40 million which makes him the second richest member of the band along with Nate Mendel and Chris Shiflett. Hawkins

Before playing drums for Foo Fighters, Hawkins was a member of Alanis Morissette‘s touring band. When he heard about Foo Fighters’ drummer William Goldsmith left the band due to a conflict with Grohl, Taylor reached out to Dave and joined his band officially in 1997.

Besides his successful career with Foo Fighters, Taylor has been focusing on his side projects, including his band Taylor Hawkins and the Coattail Riders. He also worked with Queen’s Brian May, Guns N’ Roses icon Slash, and Geddy Lee. Hawkins has also invested in real estate and most recently he purchased a 7,000 square foot house in Hidden Hills for $2.7 million. 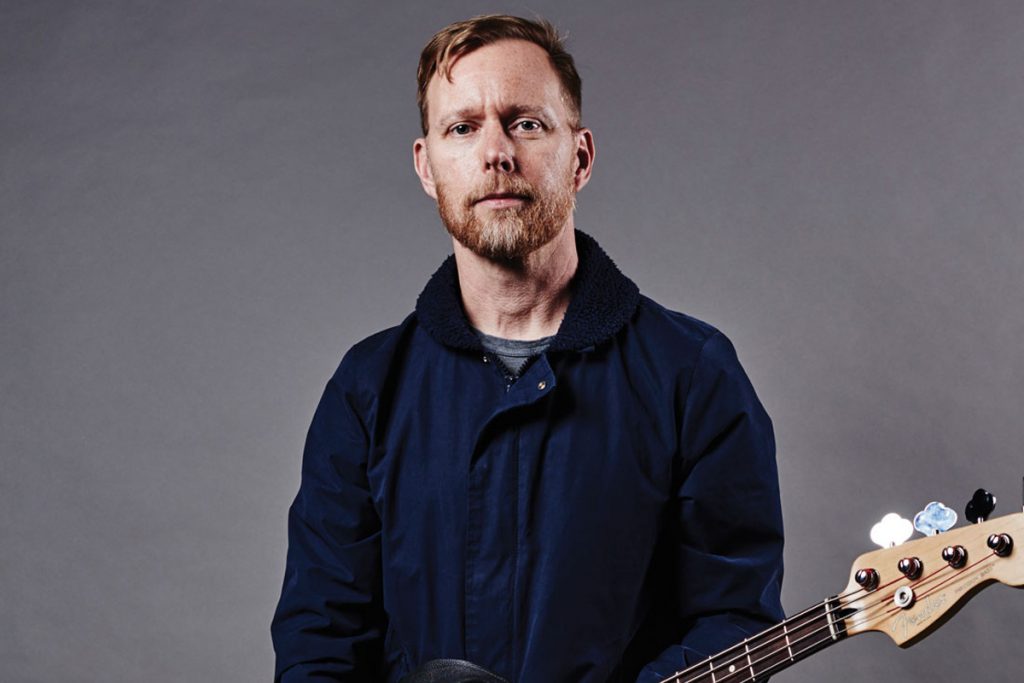 Foo Fighters’ bassist Nate Mendel shares the title of being the second richest member of the band with Taylor Hawkins and Chris Shiflett with his net worth of $40 million. Mendel has been playing with the band since the very first days of its foundation and contributed to each and every achievement of Foo Fighters since then.

The self-thought musician Nate Mendel started his music career by playing in a hardcore band named Diddly Squat. While he was studying in the university, he and his housemate Dan Hoerner founded a band, Sunny Day Real Estate, with their friend William Goldsmith in 1992.

A few years later, Dave Grohl invited Mendel and Goldsmith to join Foo Fighters. In addition to his 25 years long career with Foo Fighters, Nate has also played on the albums of several other bands, including Sunny Day Real Estate, Luitenant, The Fire Theft, and Tom Morello‘s side project, The Nightwatchmen. 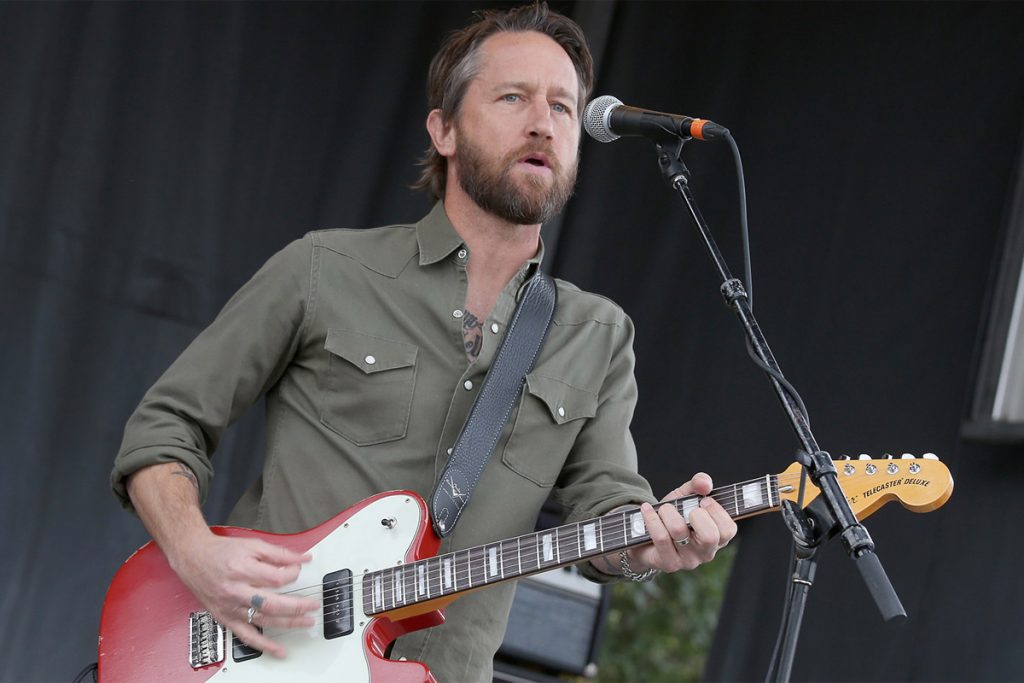 The lead guitarist of Foo Fighters, Chris Shiflett has also net worth of $40 million. Shiflett allegedly chose to join Foo Fighters’ audition instead of Guns N’ Roses’ which might be the defining moment of his entire career.

Chris was a member of a punk rock band named No Use for a Name as their lead guitarist. In 1999, Shiflett joined Foo Fighters after they released their third studio album, ‘There Is Nothing Left to Lose.’ He also plays in a cover band, Chevy Metal, from time to time along with Taylor Hawkins. 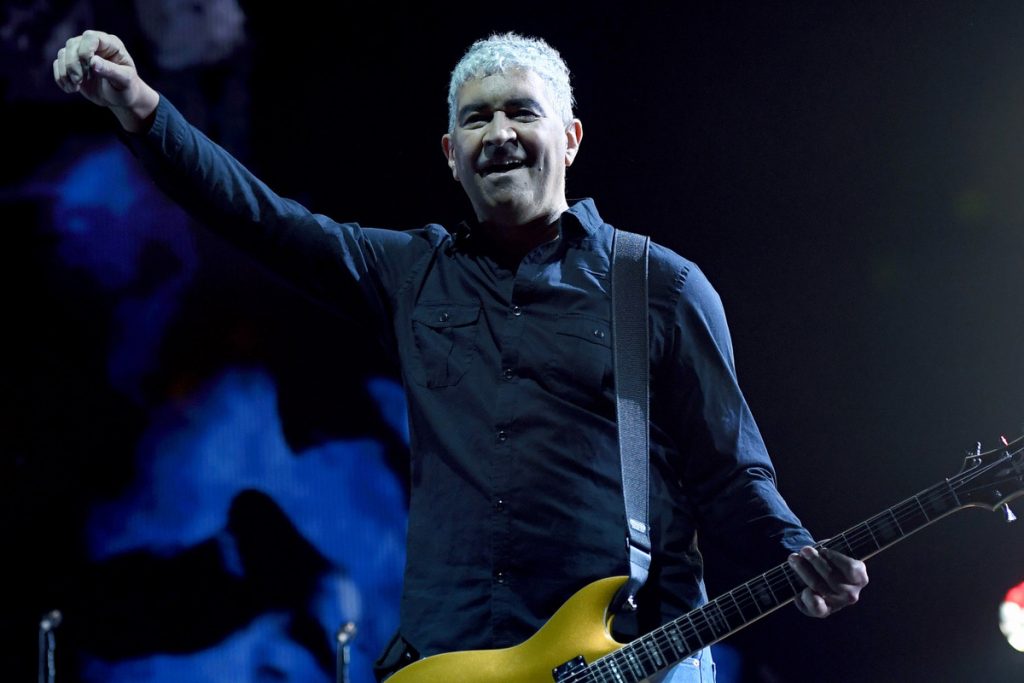 The rhythm guitarist of Foo Fighters, Pat Smear, who is also a former member of Nirvana, has a net worth of $25 million which makes him the fifth richest member of the band.

Known for being influenced by Brian May, Joan Jett, and Steve Jones, Smear started his career with his punk band, Germs. He later received an offer from Nirvana vocalist Kurt Cobain to join his band which he accepted. Following the tragic death of Cobain, Pat joined his former bandmate Dave Grohl’s new band Foo Fighters. He left the band for a short period of time due to exhaustion from the band’s touring schedule, however, he rejoined in 2005 and has been playing with them ever since. 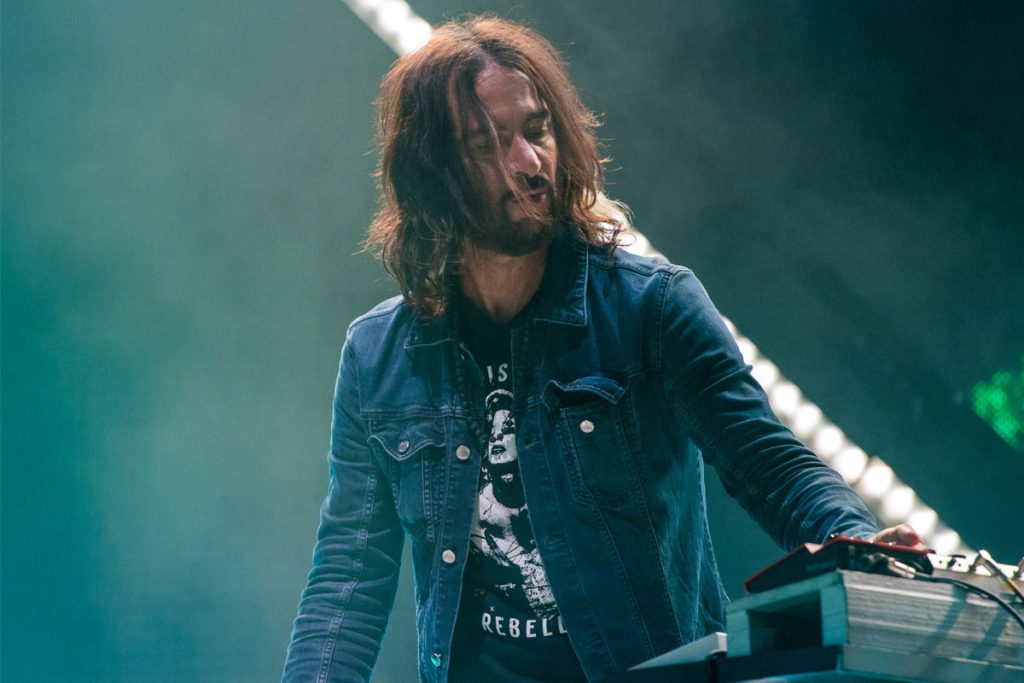 Foo Fighters’ keyboardist Rami Jaffee seemed to be earning quite less than his bandmates considering his net worth of $950 thousand even though he has been working with various iconic musicians since the beginning of his music career.

Rami officially became a member of Foo Fighters in 2017 although he started collaborating with the band back in 2005. Before joining them, Jaffee has worked with many musicians, including Richie Sambora, Stone Sour, and Joseph Arthur.