What Happened To The Cranberries’ Surviving Members

The Cranberries immediately gained an excellent reputation in the ’90s after Dolores O’Riordan joined the band. The debut album entitled ‘Everybody Else Is Doing It, So Why Can’t We?’ released in 1993, became number one on the United Kingdom and Ireland charts. The album earned commercial success by selling more than six million internationally. The group’s several albums and songs reached top places on various charts. ‘Zombie‘ from the second studio album was described as the masterwork of alternative rock.

While continuing their successful music career, the sudden death of Dolores O’Riordan in 2018 deeply saddened the members and the fans. The Cranberries’ remaining members announced that they would not continue as a band. Noel Hogan, Mike Hogan, and Fergal Lawler released ‘In the End,’ and the band split in 2019. The surviving band members Noel Hogan and Fergal Lawler have been continuing their solo works since the passing of Dolores O’Riordan, while Mike Hogan ended his music career.

The Recent Works Of Noel Hogan 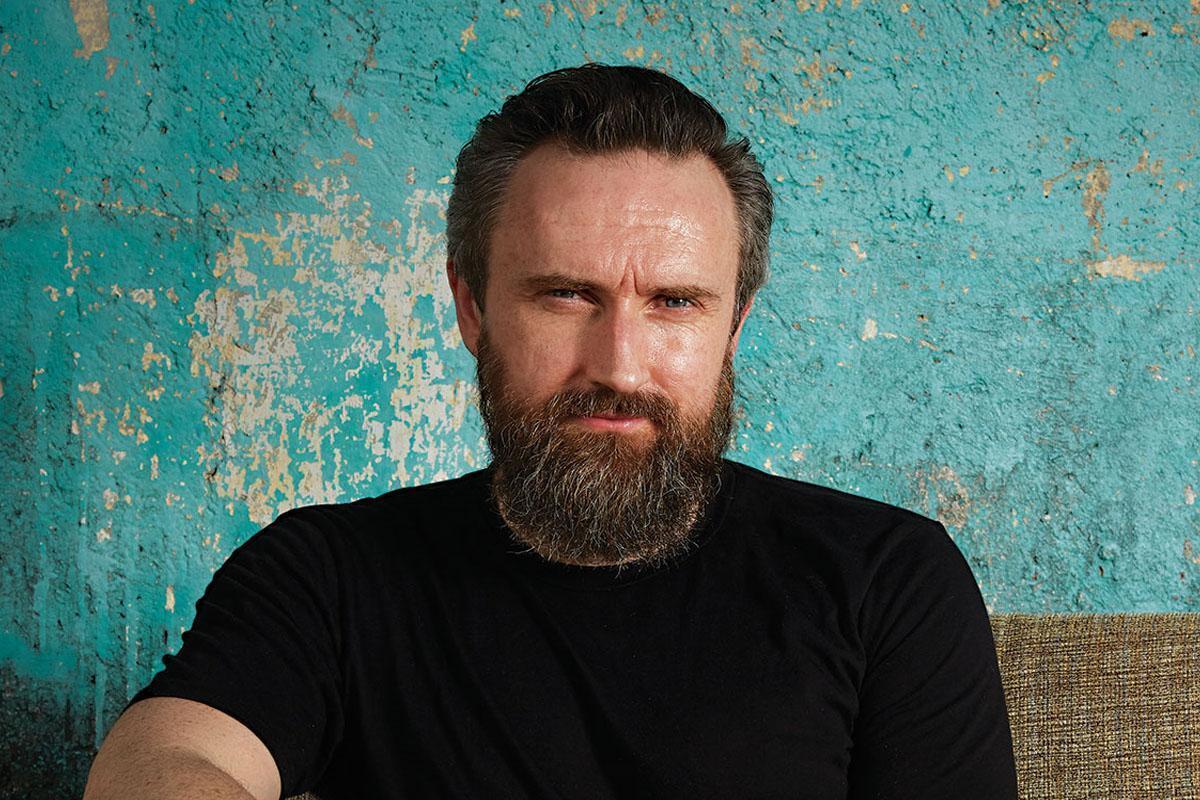 Although the surviving members of The Cranberries received positive reviews from the music critics with the 2019 album ‘In the End,’ which they released without Dolores O’Riordan, the group decided to disband after the release of this album. The co-founder, guitarist Noel Hogan, and drummer Fergal Lawler has been focusing on their solo works. The surviving band members created a lyric video of ‘Daffodil Lament’ for the 25th anniversary of ‘No Need To Argue’ in 2020, including footage from the recording.

Noel Hogan was already working on his solo projects during the hiatus of The Cranberries. He continued to focus on his solo projects, including collaborations with other musicians after the group’s disbandment. At the beginning of 2022, Hogan started a new project with Brazilian musician Mell Peck who shared covers on YouTube and attended The Voice auditions back in 2012. Hogan and Mell Peck have recently been continuing the project under the name of The Puro. On May 6, 2022, they released the most recent single, ‘Prison.’ 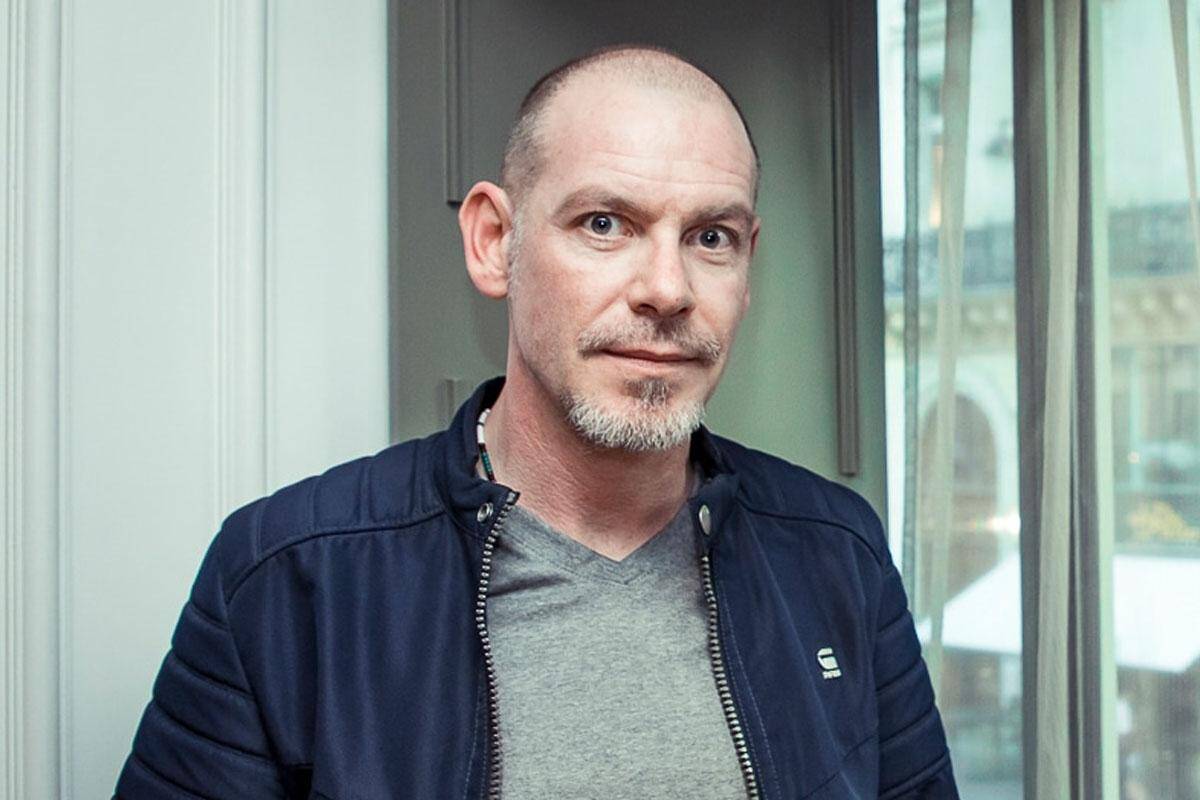 On the other side, drummer Fergal Lawler released his solo debut album entitled ‘All Hope Is Never Lost‘ on March 25, 2022. The record includes tracks like ‘Shaking Hands With Death’ and ‘Reality’s Never Been of Much Use out Here.’ Lawler provided all instruments and recordings on his own in this album.

After Dolores O’Riordan’s sudden passing, the remaining members of The Cranberries decided not to continue as a group. Since the disbandment, Noel Hogan and Fergal Lawler have focused on their solo works. While Lawler has released his album, Hogan has supported a young musician and continued a project with her.

You can listen to the new projects of Noel Hogan and Fergal Lawler below.