The Tragic Story Behind The Cranberries Hit ‘Zombie’

The Cranberries had quite the journey throughout their music career that lasted from 1989 to 2019. The band was an important figure in the alternative rock scene in the 1990s as they were one of the best-selling bands of that era. As a result of their successful music, they received numerous awards, including an MTV Europe Music Award and a World Music Award.

In addition to this, the Cranberries became the first Irish band to reach one billion views on YouTube with their music video of ‘Zombie.’ Prety much every rock fan has heard of the song and the impeccable voice of late frontwoman Dolores O’Riordan, as the song became a classic in rock music.

Although many fans enjoy this masterpiece even to this day, the song’s lyricist actually once revealed the tragedy behind its capturing lyrics. Let’s take a look at the tragic story behind ‘Zombie’ to see what inspired Dolores O’Riordan to write their most commercially successful song.

‘Zombie’ Was The Cranberries’ Biggest Hit 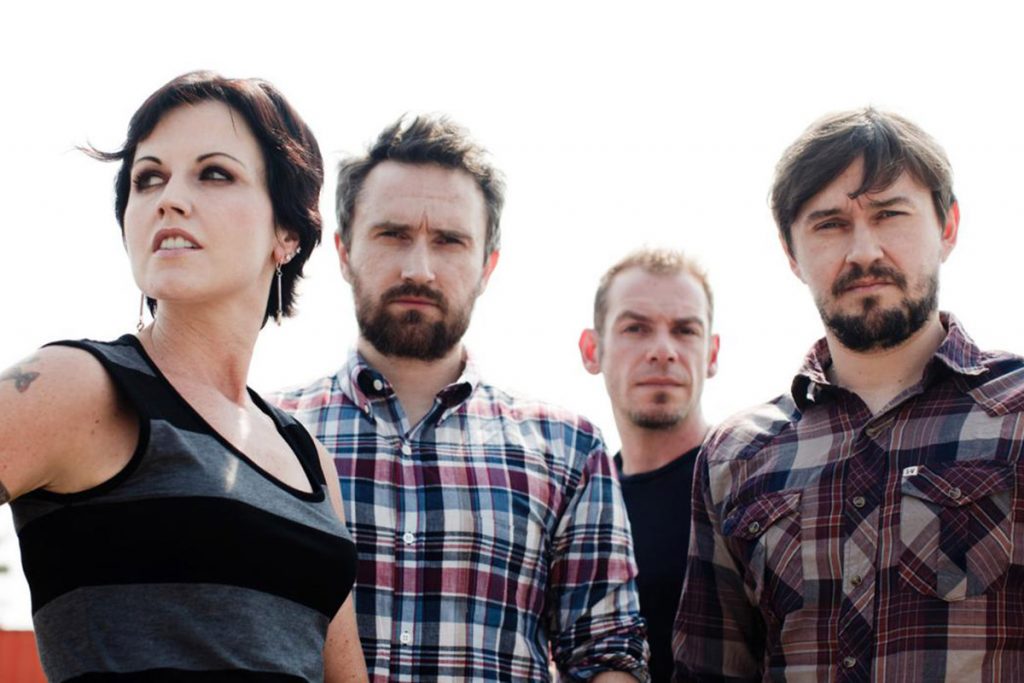 The Cranberries released ‘Zombie‘ as the lead single of their second studio album, ‘No Need to Argue,’ on September 19, 1994. The song was an instant success as it reached No. 1 on the charts in many countries, including Australia, Belgium, and Germany.

The song also received recognition in the United States as it topped the US Billboard Modern Rock Tracks chart. In addition to this, it won the Best Song Award at the 1995 MTV Europe Music Awards, and countless music critics have long recognized it as a masterpiece of alternative rock.

A Tragedy Lies Within ‘Zombie’

While the song was undoubtedly one of the best tracks in the year it was released, there’s actually a tragic story behind its lyrics. ‘Zombie’ is a protest song whose lyrics were written by late lead singer Dolores O’Riordan in memory of the two young victims killed in the 1993 Warrington bombings, Johnathan Ball and Tim Parry.

Johnathan Ball was only 3 years old and Tim Parry was 12 when they were killed after two devices hidden in litter bins were detonated during the IRA bombing in Warrington, northwest England. Unfortunately, Ball died at the scene of the bombing, whereas Parry lost his life five days later in his father’s arms in the hospital.

The song was written in response to the deaths of two innocent children, and Dolores O’Riordan once opened up about her experience with the tragic incident. Apparently, the band was in their tour bus near the infamous location when the incident happened. Being an Irish musician amid the bloody dispute between the United Kingdom and the Irish Republican Army, which killed many civilians, O’Riordan was inspired to create this masterpiece and show her stance.

During the interview, O’Riordan said:

“There were a lot of bombs going off in London, and I remember this one time a child was killed when a bomb was put in a rubbish bin – that’s why there’s that line in the song, ‘A child is slowly taken.’ We were on a tour bus, and I was near the location where it happened, so it really struck me hard.

I was quite young, but I remember being devastated about the innocent children being pulled into that kind of thing. So I suppose that’s why I was saying, ‘It’s not me’ – that even though I’m Irish, it wasn’t me, I didn’t do it. Because being Irish, it was quite hard, especially in the UK when there was so much tension.”

You can listen to ‘Zombie’ below.