The Tragic Truth Behind The Death Of Dolores O’riordan, The Cranberries Singer

Unfortunately, many legendary musicians left their fans and families too early because of the excessive usage of drugs and alcohol. There was also a tragic story behind The Cranberries frontwoman, Dolores O’riordan’s death. The Cranberries’ fans are still feeling devastated about her unexpectedly shocking death which was three years ago.

In January 2018, Dolores O’riordan went to London for both her side project D.A.R.K and to talk with the representatives of BMG for the new album of The Cranberries. She was found dead in the bathroom of her hotel room at 9.16 am, on January 15, 2018. The cause of death was not officially announced until her 47th birthday on September 6.

Why Did Coroner Think She Committed Suicide? 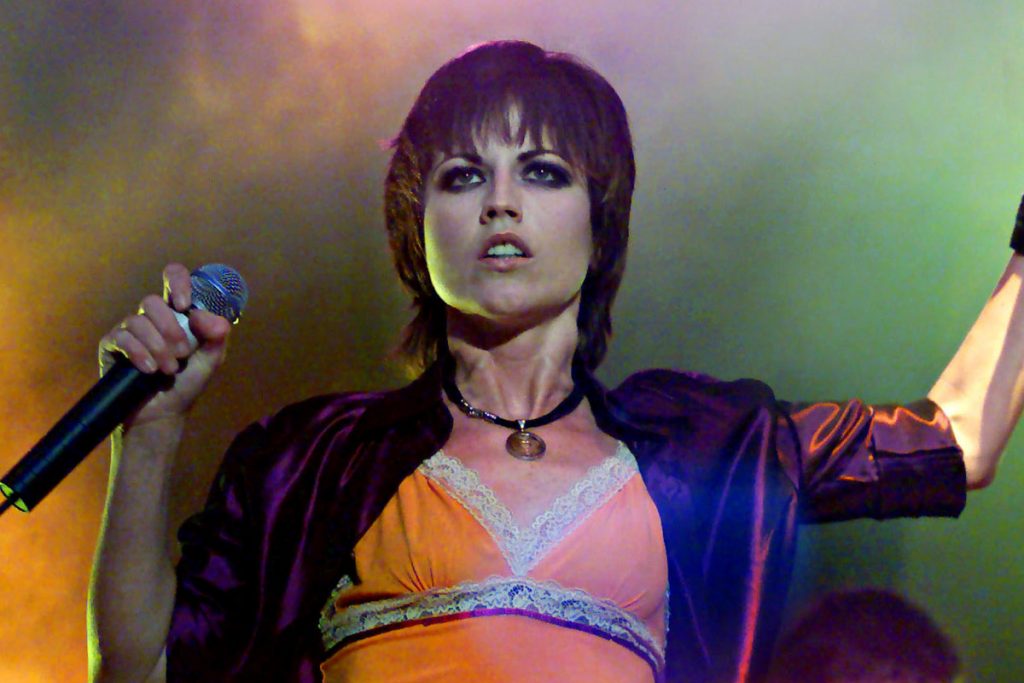 Because of her excessive drinking and ongoing psychological problems, there were a lot of rumors about her death. One of the was Santa Monica Observer newspaper’s false article describing her death as a drug overdose. After some champagne bottles and medicines found in her room, some people believed this suicide rumor due to O’Riordian’s psychiatric treatment and periodic heavily drinking problems.

The Real Cause Of Death Of Dolores O’riordan 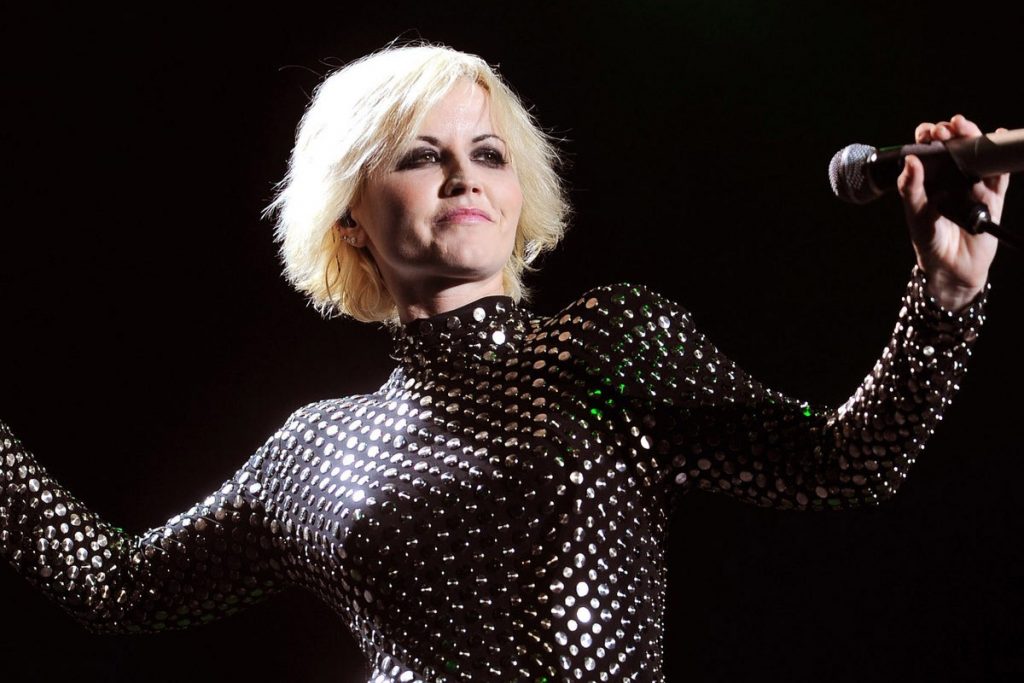 Later, the real cause of that was declared as a tragic accident. Mixacage of excessive usage of alcohol and therapeutic drugs caused her death. She was accidentally drowned in her bathtub after she had lost her consciousness because of alcohol intoxication. Therefore, her death was nothing but an accidental tragedy. According to the statement of her band members and friends, ‘Dolores will live on eternally in her music.’

One year after her death, The Cranberries released their final studio album ‘In the End’ on 26 April 2019. The band started work on the album before O’riordan’s death and they wanted to continue it as a tribute to their beloved friend and band member. They wished to honor her by completing the album while they had been through this painful process after her tragic death.