Most of you are already familiar with Eric Clapton‘s musical talent since he is one of the most prominent and influential guitarists of all time. During his prolific career, the musician contributed to numerous bands but found success mainly with his solo career. Moreover, he continued collaborating with other artists and recorded several signature songs such as his ‘Layla.’ Today, the award-winning musician is still active on the music scene.

In the summer of the 1990s, Vaughan and his band, Double Trouble, spent most of their time touring to support their LP ‘In Step.’ On August 27, 1990, Eric Clapton and Stevie Ray Vaughan got on stage at the Alpine Valley Music Theater in East Troy, Wisconsin. Vaughan and his band were Clapton’s opening act, and they played in front of around 40,000 fans that day.

However, after the performance, Vaughan and three members of Clapton’s road crew boarded a helicopter that crashed soon after takeoff. This incident affected Clapton deeply as he lost his fellow blues guitarist in a tragic death. Moreover, he might have been on that helicopter too that day which taught the musician some lessons. Let’s delve into what Eric Clapton understood following Vaughan’s death. 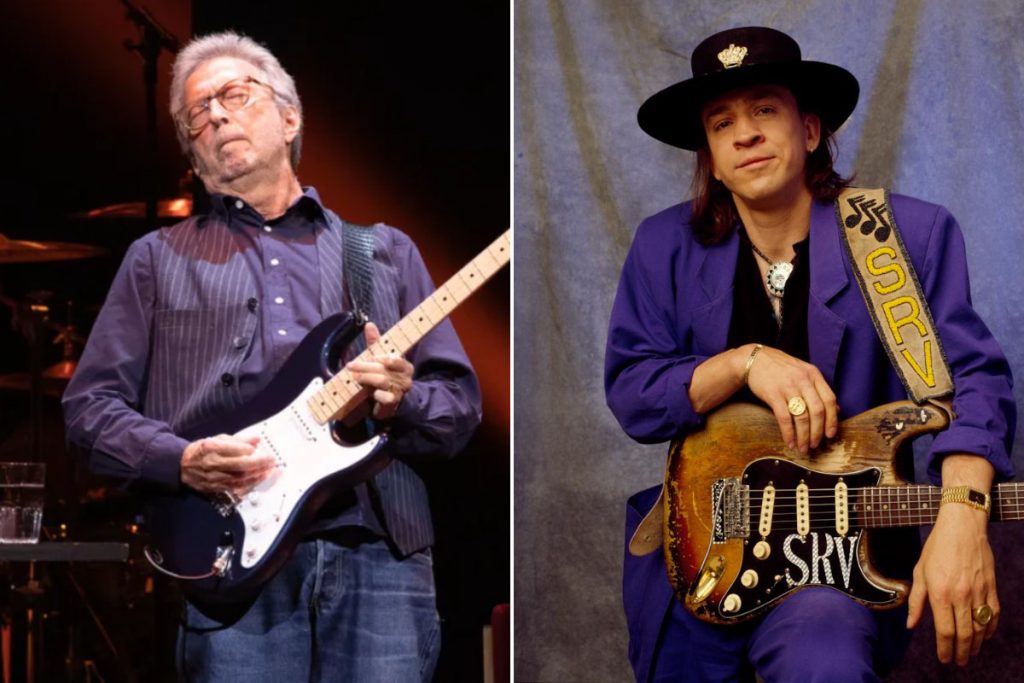 The 1990s didn’t begin so blissful for Clapton. In 1990, he lost his beloved friend Stevie Ray Vaughan in a helicopter crash, and in 1991, he lost his son after he fell out of a window. So, both of these tragic events had a huge negative impact on Clapton’s psychology.

Following the death of his son in 1991, Clapton gave an interview to Rolling Stones where he talked about these incidents. In the interview, Eric said he reacted to Vaughan’s passing the same way he did to his son’s. Following that, he stated that he now tries to look on every day as a bonus. According to Clapton, the deaths of his son and Vaughan taught him life is very fragile and every twenty-four hours is a blessing.

Eric Clapton told Rolling Stone what he felt after that two tragic events as:

“I think I’ve moved on a bit since then. I try to look on every day now as being a bonus, really. And I try to make the most of it. I don’t think I’m negative like that anymore. So I seem to have come full circle. I mean, the death of my son, the death of Stevie Ray, taught me that life is very fragile and that if you are given another twenty-four hours, it’s a blessing. That’s the best way to look at it.”

There is no doubt that losing a friend and then experiencing the passing of your son are both great tragedies. However, it appears Eric Clapton learned how to move on and understood life’s worth.