Alice In Chains frontman Layne Staley and model Demri Parrott’s relationship started as a fairytale but turned out a tragic love story that people can still remember. Staley and Parrott met in 1988 while she was working at a store called Saturdays. It was love at first sight. They began dating a short time after they saw each other. The couple was defined as soulmates and everyone admired their passionate relationship.

The couple got engaged in 1992 and their friends and family thought that they would tie the knot and live happily ever after. However, they decided to break up after a few years while people were waiting for an announcement about their wedding. They couldn’t have a chance to get back together as both of them died tragically in a short time after their break-up. Some of Staley’s fans and friends blamed Demri for causing all these tragedies. 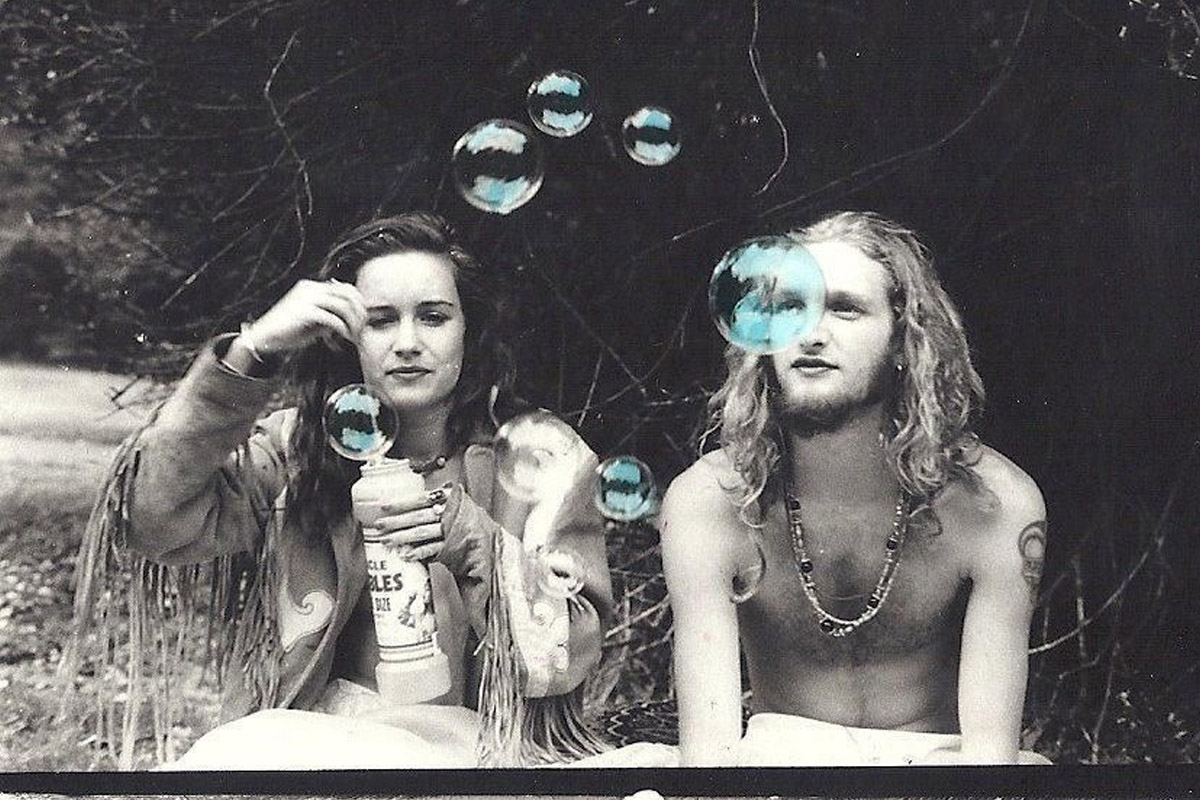 It’s known that both Parrott and Staley were struggling with their drug addiction problems for a very long time until the young couple’s early and unexpected deaths. The frontman’s ex-fiance passed away because of a drug overdose on October 29, 1996, at Evergreen Hospital in Kirkland, Washington.

Following Parrott’s death, it’s rumored that she was the one who introduced Layne Staley to the drugs during their relationship. However, Parrott’s friend Amber Ferrano denied these rumors saying that all of them were wrong and her friend never used the drugs before she met the Alice In Chains singer.

“It started after she died. I know who started it and they know too, but it’s funny I read stuff from people who make a statement as if they were there, knew her and it was fact and people believe them. If it’s coming from someone, not in her obit or living in Seattle it’s probably not true and can certainly be verified through one of them. She did not use heroin until with him. Demri did not get Layne started in drugs his history was prior to her and tons of people know that.”

According to Ferrano, even though everyone around them knew that they decided to accuse Parrott of causing Staley’s addiction and depression. Moreover, it’s been claimed that Layne Staley didn’t want to live after losing a beloved even if their relationship ended. One of Layne Staley’s friends who spoke to NME revealed that he was placed on a 24-hour suicide watch after he had learned that Demri Parrott died from an overdose. This was neither the beginning nor the end of Staley’s sufferings that he was trying to get rid of it for years. The frontman was fighting his addiction and wanted to get clean many times by entering rehabs or finding other ways to live a healthier life, however, he died due to a speedball overdose on April 5, 2002.

In Mark Lanegan’s words, he said:

“He never recovered from Demri’s death. After that, I don’t think he wanted to go on.”

“He died because he wished he had done right by the one person he knew for sure loved him for the poor butt rocker he was when he met her and he’d be the first to admit it.”

His friend and Screaming Trees frontman Mark Lanegan opened up about his death saying that Staley ‘never recovered from Demri’s death’ so it was the main reason behind his death. In addition to Mark, Demri’s friend Ferrano agreed with him and stated that Staley died because he felt guilty about ending their relationship and not being kind to Demri who was the only person that loved him although he wasn’t famous and rich back then.