Mythical stories and legendary people exist in the 21st century purely for human entertainment. Whether these stories are told to children when it’s bedtime or around a campfire to ignite questions and feelings in their minds. These can sometimes switch to horror stories or conspiracy theories, still, emerging from the pure purpose of entertainment.

One of the most superstitious theories in the rock and roll world is probably ‘The 27 Club.’ This club was founded after the statistics of mainly but not limited to rockstars dying at the age of 27. Although there isn’t scientific evidence that ties up the deaths of those who died at that age, it has become a huge thing to be able to survive after 27 if one is involved in rock and roll. Such legendary names as Jimi Hendrix, Kurt Cobain, and Jim Morrison also died at the age of 27 and supported the theory of a curse.

Why Is The White Lighter Associated With The 27 Club? 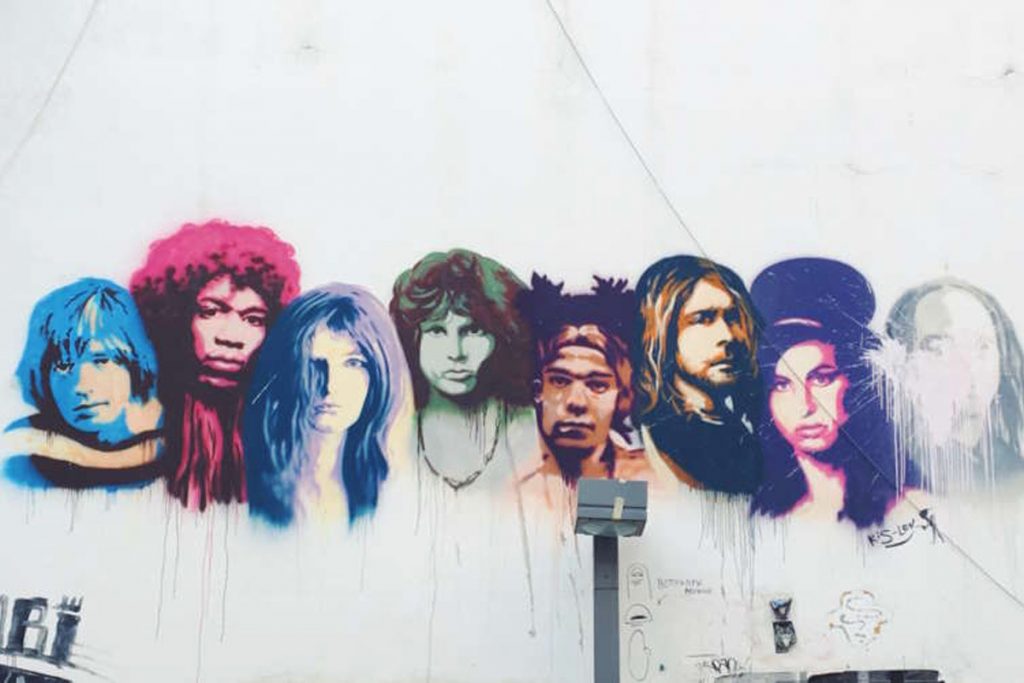 There has been a superstitious belief circling that Jim Morrison, Janis Joplin, Jimi Hendrix, and Kurt Cobain had white lighters with them at the time of their death. Although many photos were released from the death scene of Cobain, there wasn’t a white lighter visible. However, at the time of the autopsy, it has been told that all of these musicians had the white lighter on them or in their pockets. This information may not be true because in the 70s when Hendrix and Morrison died, disposable lighters weren’t invented yet. Which puts down the entire possibility of a curse.

The Possible Truth Of The Fear Of The White Lighters 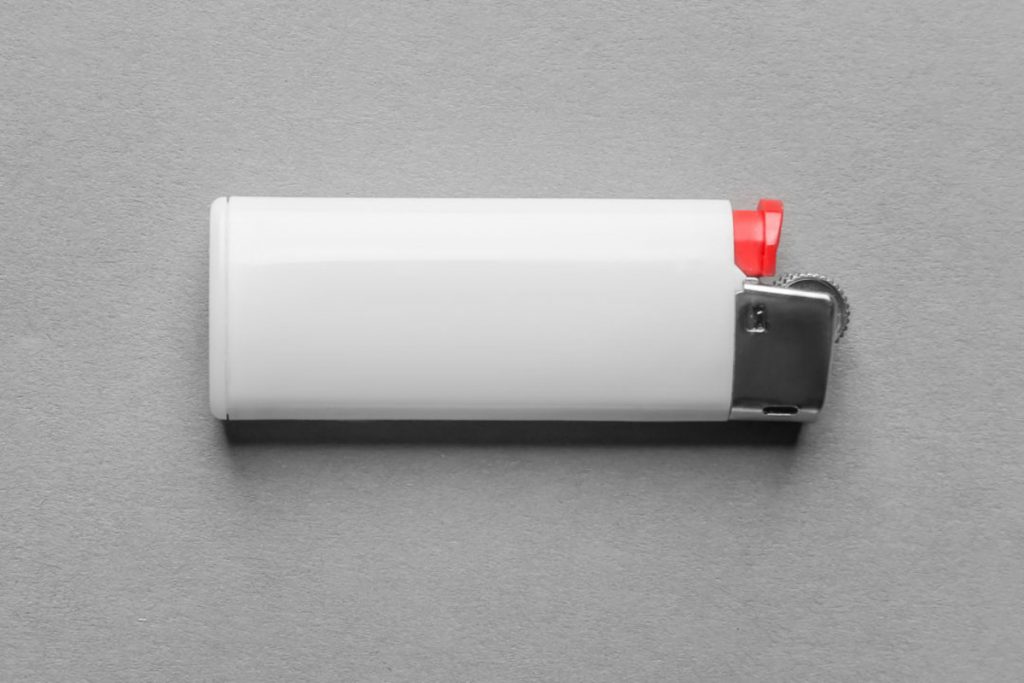 It is not proven whether the lighter was present during the death of the other musicians, yet, there is a reasonable explanation behind the fear of the object. Marijuana smokers were especially scared of the lighter because it would give them away to the police. While black lighters don’t catch and ash or smoke, the white ones were stained by the residues. Therefore, while it was a minor, unimportant object, in the beginning, it turned out to be a reason for the arrest of the smokers.

This simple reason of ‘bad luck’ was interpreted supernaturally, superstitiously, and unreasonably throughout the years. However, if you’re not an illegal smoker, the white lighter doesn’t seem like an object that would hurt you. And for the 27 Club, the fact that those musicians led a fast life with a lot of fame and substance seems more reasonable for the cause of their deaths than a white lighter curse.