The Truth Behind Why Alice Cooper Changed His Real Name

The story of Vincent Damon Furnier’s becoming Alice Cooper is quite interesting and strange. There is a very logical reason behind changing his name to Alice Cooper connected to his band which is sharing the same name. Also, the meaning of the name, Alice Cooper is very creative and reflects Cooper’s musical persona and real-life personality.

Alice Cooper who was known as Vincent Damon Furnier at that time formed his first band named The Earwigs when he was in high school. The band used costumes and wings to become a parody version of The Beatles and decided to join Letterman’s talent show. The Earwigs won the contest and wanted to focus on their professional career more. Then, The brand new name of the band became The Spiders.

After graduating from high school, The Spiders started road trips with the aim of performing concerts in different places in Los Angeles. In 1968, After the band’s name became Nazz, The band members learned that Todd Rundgren’s band had the same name. Therefore they had to find a name which was Alice Cooper as an inspiration of an image from Cooper’s mind.

Why Did Furnier Change His Name To Alice Cooper? 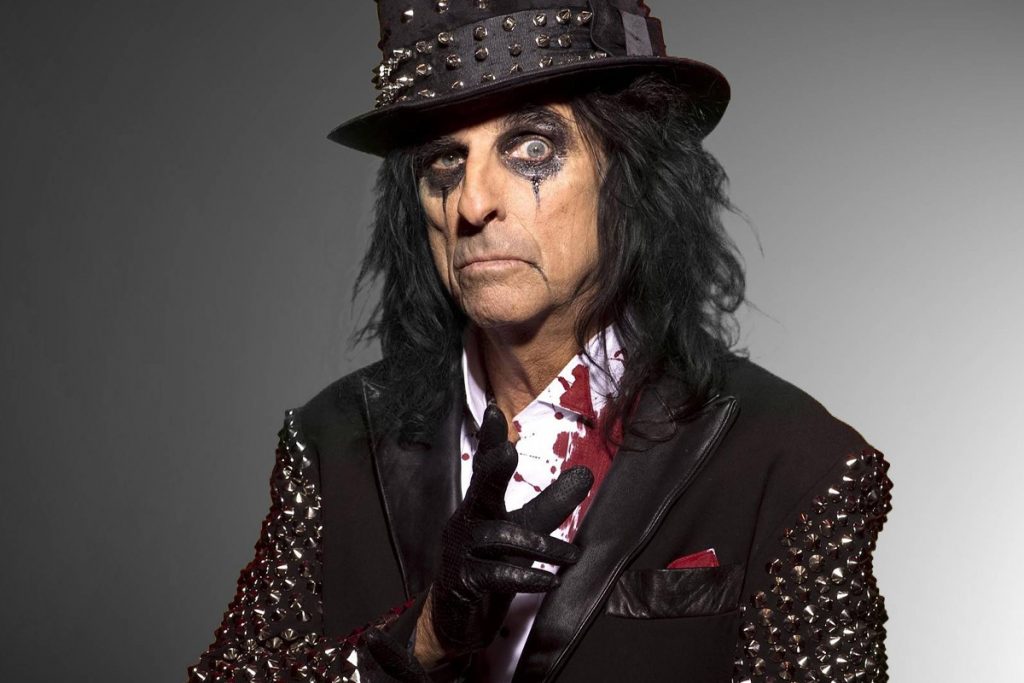 In his memoir entitled ‘Alice Cooper, Golf Monster,’ Cooper described the image which made him decide the name of the band. He imagined a little girl who was holding a lollipop in one hand and a butcher knife in another. Therefore, both the band’s and his final name were determined as a great reflection of their musical style and also his personality.