The Truth Behind Jimi Hendrix’s Infamous Sex Tape With Groupies

Jimi Hendrix is widely regarded as one of the most influential guitar players in the history of music although his music career was short-lived. The rocker is among the most celebrated musicians of the 20th century and according to many music critics, he is the greatest instrumentalist of all time.

In addition to his extraordinary music career, Hendrix was known for his extensive drug and alcohol abuse. Despite having numerous stories regarding his addiction, the guitarist had never been in the spotlight for his sexual affairs until an alleged sex tape was put out years after his death. 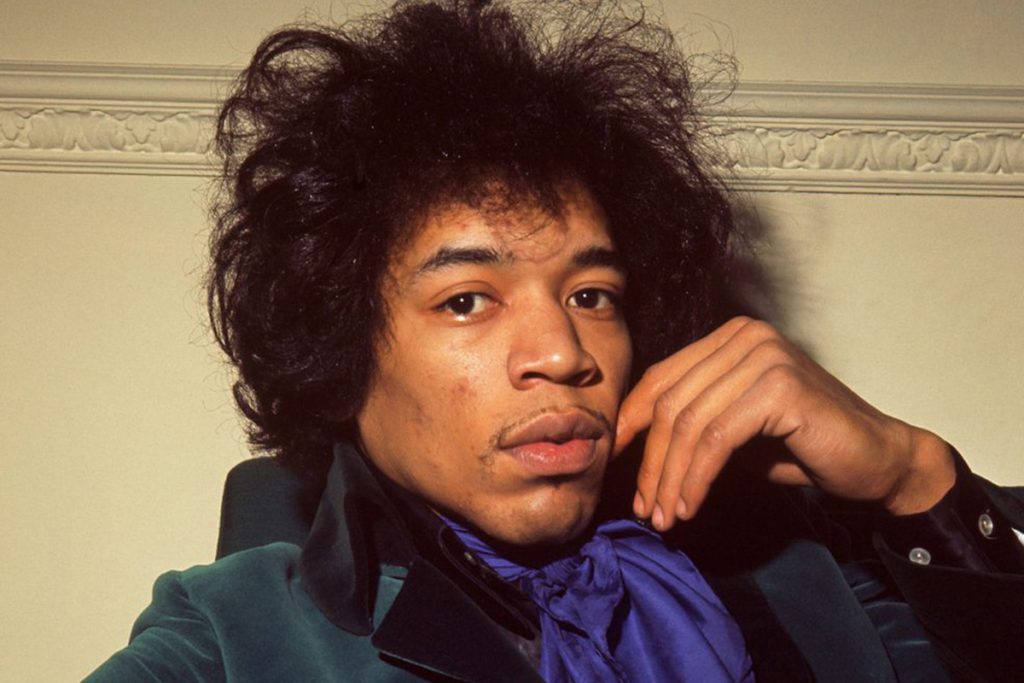 Back in 2008, the infamous adult video company Vivid Entertainment released a 45-minute DVD that allegedly included a sex tape of Jimi Hendrix. The 11-minute-video included a man resembling Hendrix engaging in various sexual acts with two unidentified women in a dimly lit bedroom in a hotel.

According to the company’s statement, they consulted several experts to authenticate the guitarist’s likeness on the tape, including two women who closely know Hendrix, famous groupie Pamela Des Barres, and Cynthia Albritton. It was also revealed that the tape was bought from an individual who purchased it from a collector.

The company that put out Hendrix’s sex tape was the same distributor of the notorious sex tape of actress Pamela Anderson and Mötley Crüe drummer Tommy Lee. While it drew attention when it was first released, the tape was also questioned by many fans.

Fans Can’t Decide If The Sex Tape Is Fake 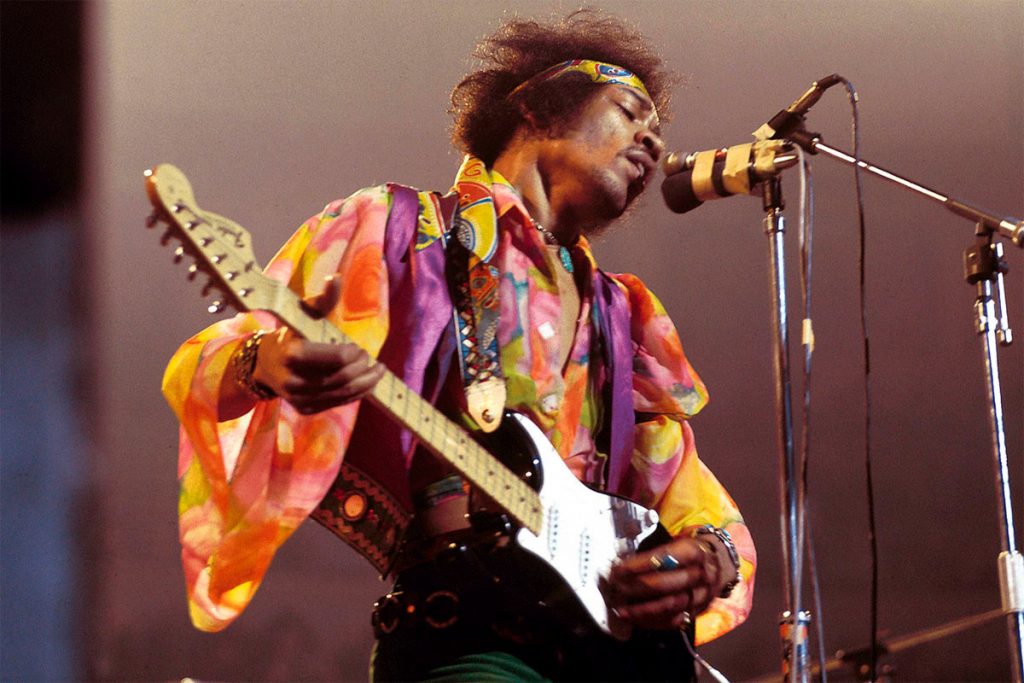 In the DVD, there were also two people who do think the man in the tape is Jimi Hendrix. Famous groupie Pamela Des Barres and Cynthia Albritton confirmed that the man in the footage is definitely the guitarist since the facial bone structure is the same and the facial hair is true to the style he was wearing in 1970.

However, one of Hendrix’s long-term girlfriends during the 1960s, named Kathy Etchingham, didn’t agree with those claims. According to her, the man in the video has a wider nose and nostrils compared to the actual guitarist, and the hairline is too low on the forehead.

Apart from the appearance, Etchingham said the musician was very shy when it comes to his private parts and wouldn’t allow anybody to see it, let alone make a sex tape unlike it’s shown in the silent footage.

As for the company that controls rights to Hendrix’s music, they also strictly stated that the alleged sex tape of the musician being sold on the internet was not authentic. Experience Hendrix said that what has been done is outrageous considering that the mentioned artist is deceased and unable to defend himself.

Following the released statement from Experience Hendrix, the co-chairman of Vivid Steven Hirsch announced his own opinions and said that his company is completely confident in the sex tape is real. According to him, there’s no part of the tape that can be refused as unauthentic, but fans cannot be certain for sure after all.

You can watch the trailer for Jimi Hendrix’s alleged sex tape below.