The Truth About The Feud Between David Lee Roth And Van Halen: ‘Oh! You Ate One Too!’

If any rock fan was asked to name one band that stands for both amazing music and intense drama, then they would probably respond with Van Halen. The iconic rock band was formed in 1974 and initially consisted of guitarist Eddie and drummer Alex Van Halen, lead vocalist David Lee Roth, and bassist Michael Anthony.

The band achieved great success in 1978 after the release of their self-titled debut album but became globally famous in the ’80s. While Van Halen was at the peak of their career, David Lee Roth decided to leave the band to embark on a solo career. As if this wasn’t enough, the name of his debut album became the starting point of an unending feud between Diamond Dave and his former band.

What Did David Lee Roth Try To Tell Van Halen With ‘Eat ‘Em And Smile’? 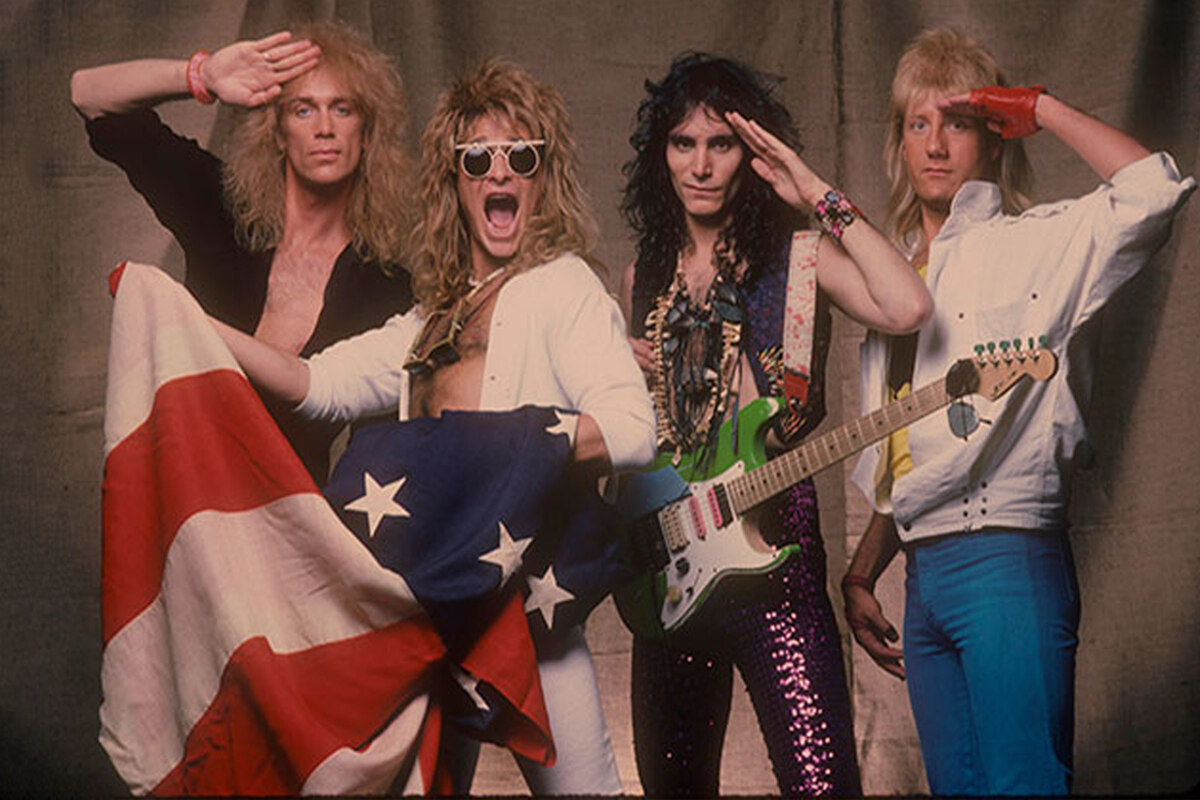 As you may know, David Lee Roth released his first EP ‘Crazy from the Heat‘ when he was still a member of Van Halen, but quit the band just a couple of weeks after its release. However, it seems like his partnership with the other band members didn’t end well as his debut solo album’s title aimed to upset Van Halen.

‘Eat ‘Em and Smile’ was apparently meant to offend Van Halen as Roth was now embarking on a new journey by himself and they could eat his dust. The album was a huge success and it was often compared favorably to Van Halen’s first album with Sammy Hagar ‘5150’ which was released just some months before Roth’s.

How Did Van Halen And Sammy Hagar Shut Up David Lee Roth? 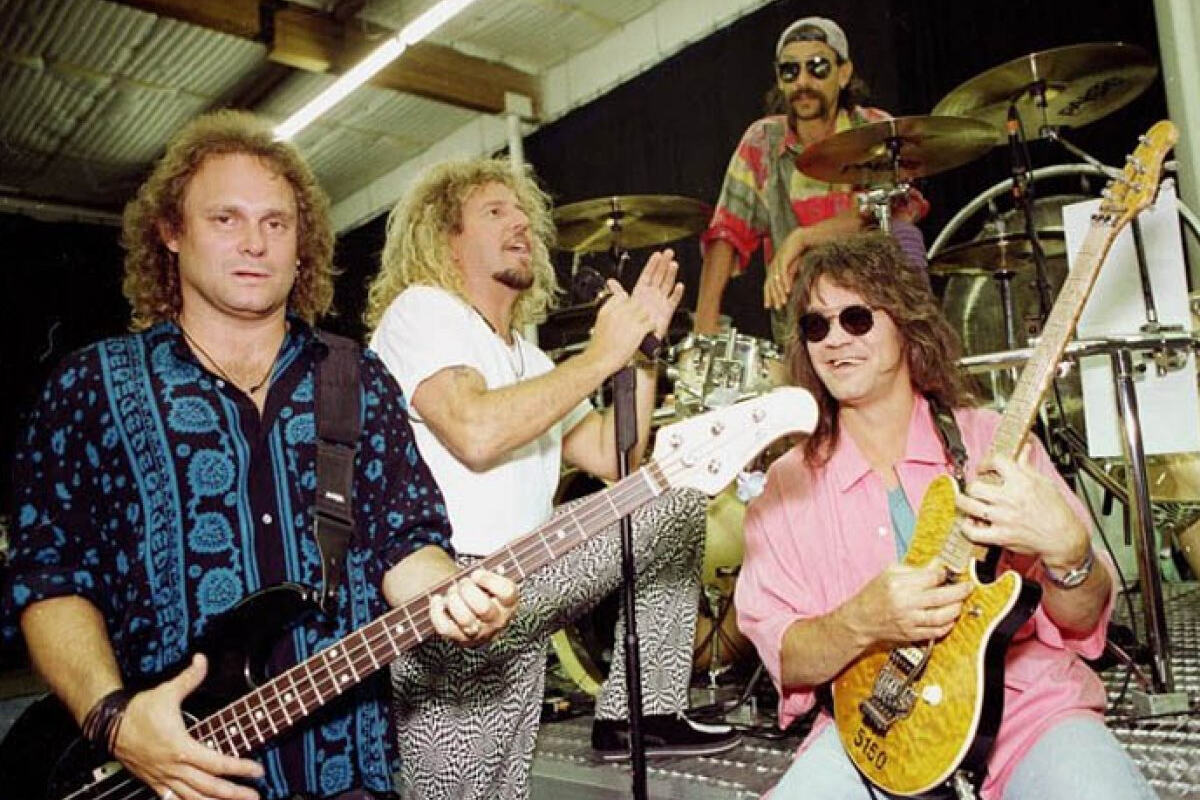 The late guitar icon and cancer warrior Eddie Van Halen is known for his astonishing guitar skills and great songwriting. Thus, it shouldn’t be surprising that soon after Roth’s indirect innuendo, the band found a way to get back at him through their music, but the tactic was definitely unexpected.

In 1988, Van Halen released their second album with Sammy Hagar named ‘OU812.’ Initially, fans were a little bit confused about what the title stood for but after reading it out loud, they realized it was pronounced ‘Oh! You Ate One Too.’ This was clearly a response to David Lee Roth’s debut album and this creative comeback came to be known as one of the most famous tell-offs of rock history.