The Tragic End Of The Godfather Of Death Metal: Chuck Schuldiner

Chuck Schuldiner, the co-founder of the metal band Death, was a songwriter, guitarist, and vocalist. With all his talents, Schuldiner began playing guitar at the age of nine. During his early years with music, he was mostly self-taught. Growing up he was inspired by legendary heavy metal bands like Iron Maiden and Black Sabbath.

Schuldiner not only enjoyed listening and making metal music, but he also enjoyed classical music and jazz. On his official website, it is claimed that he listened to every music genre except for rap and country. To continue to make music, Schuldiner founded the legendary heavy metal band Death in 1983.

Chuck Schuldiner’s Battle With Cancer And His Death 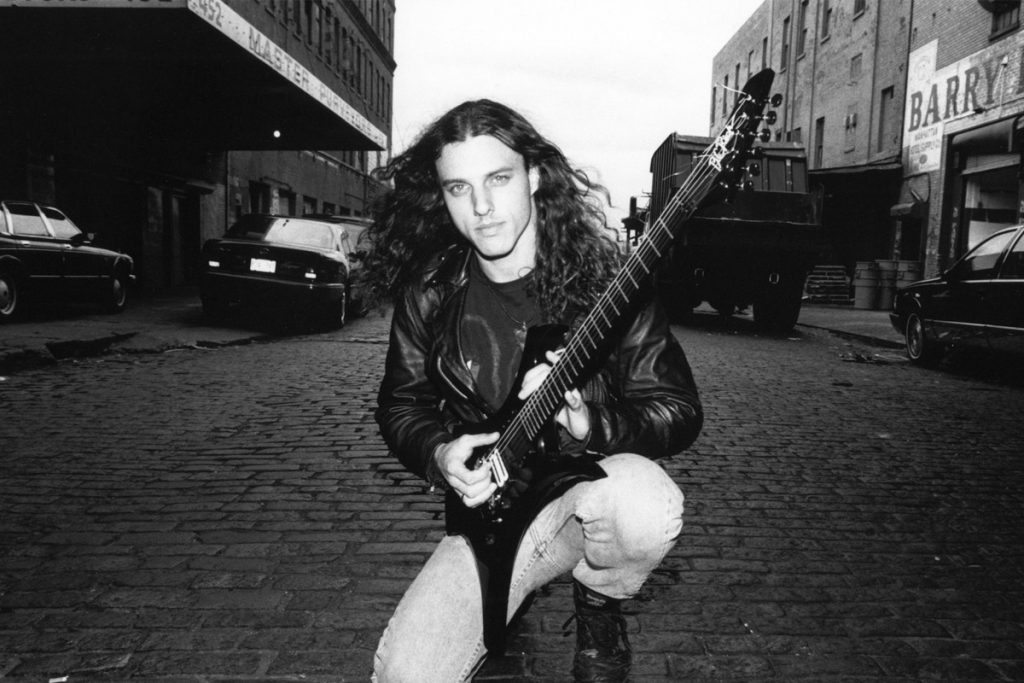 After almost fifteen years in the music industry, Chuck Schuldiner was diagnosed with brain cancer in 1999. Despite the diagnosis of brain cancer, he did not stop working. He continued to make music instead. At first, he was not able to pay for the treatment.

His friends and family urged everyone who read about Schuldiner’s condition to raise a benefit. Many of the figures from the rock world united and auctioned their personal items in order to raise enough money for the surgery. He continued his fight against cancer but his condition got worse in 2001 and he passed away in December 2001 at the age of 34. As time passed, Death was becoming more creditable day by day and was being praised by the critics of the music world. The band and the co-founder Chuck Schuldiner were recognized as one of the most impressive and collimating heavy metal bands.

Even though his death, the legendary death metal figure’s legacy still continues to live on. His mother and sister still try to keep in context with his fans. Furthermore, members of Death continued their music career, at times honoring their late bandmate.