Layne Staley was definitely an integral part of Alice In Chains as he helped a lot to pass the band’s music on to people. The talented vocalist managed to put intense emotional content to the songs during his performances. He also had terrific chemistry with his bandmate, Jerry Cantrell, with whom he shared the vocals. Alice In Chains went on hiatus after Staley’s tragic death from a drug overdose in 2002.

The band had lost their original frontman, so it was pretty hard for them to continue and fill Staley’s gap. The band reunited a few years later and hired William DuVall as a replacement while stressing that no one could take Staley’s place. Since then, DuVall has been the band’s lead singer, but you may be surprised to find out that Maynard James Keenan also once performed with the band to fill in for Layne Staley. 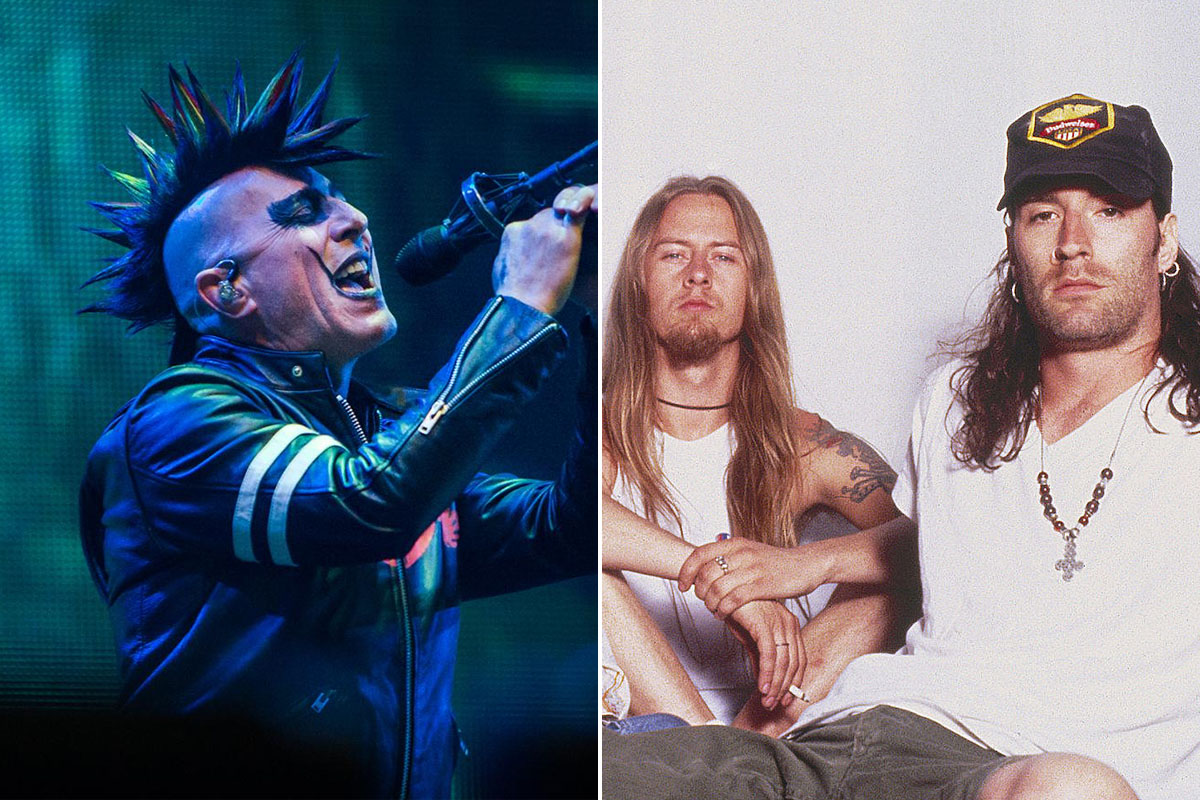 Back in 2005, Alice In Chains drummer and co-founder Sean Kinney came up with the idea of doing a benefit concert for the victims of the 2004 Indian Ocean earthquake and tsunami. Kinney informed his former bandmates and many other musicians about his idea. Jerry Cantrell and Mike Inez responded positively and agreed that it would be great.

It was years ago that the band performed together for the last time. Cantrell, Kinney, and Inez reunited to perform at ‘K-Rock Tsunami Continued Care Relief Concert’ in Seattle. The concert also included several special guests such as Ann and Nancy Wilson, Krist Novoselic, and Sir Mix-a-Lot.

Some Led Zeppelin covers were also performed in the concert, but the setlist primarily included Alice In Chains’ hits. The band started with ‘The Killer Is Me’ and ‘No Excuses’ followed that. For the last performance, the band chose ‘We Are the World,’ which marked the perfect ending.

Novoselic was the show’s host, and they raised more than $100,000 for relief efforts. Alice In Chains, who reunited after years, had invited several famous vocalists to replace Layne Staley during the performances. Wes Scantlin from Puddle of Mudd, Damageplan frontman Pat Lachman, Ann Wilson, and Maynard James Keenan shared the vocalist duties.

Each gave remarkable performances, but Keenan was incredible with his ‘Man in the Box’ and ‘Them Bones’ performances. Keenan proved that he would be a perfect match with Alice In Chains to replace Staley. It wouldn’t be wrong to say that this benefit concert positively influenced the remaining members’ future plans regarding the band, as they told their manager a few months later that they would want to tour as Alice In Chains again.

You can listen to Maynard James Keenan singing ‘Them Bones’ and ‘Man in the Box’ below.