The Time Keith Richards Snorted The Ashes Of His Father

The Rolling Stones guitarist Keith Richards has one of the most outrageous lifestyles even among other rock stars throughout his legendary music career that spans a little over six decades. In addition to his admirable tenure with his band, Richards managed to make the headlines with every move he made in his personal life, either it’s about his endless feuds with other musicians or his never-ending surviving skills.

There is no doubt that Keith Richards has a notorious reputation for illegal drug use and he has been tried on drug-related charges five times due to numerous drug busts during the late 1960s and 1970s. Despite the fact that his substance addiction caused him a long list of troubles, Richards has always been candid about using heroin and other drugs.

While it is quite usual for his fans to hear the Rolling Stones guitarist trying and using any kind of rare drug, they were extremely surprised to hear that Richards actually once snorted his own biological father’s ashes after he was cremated. Let’s dive into this one-of-a-kind story that only could’ve come out from the one and only guitarist. 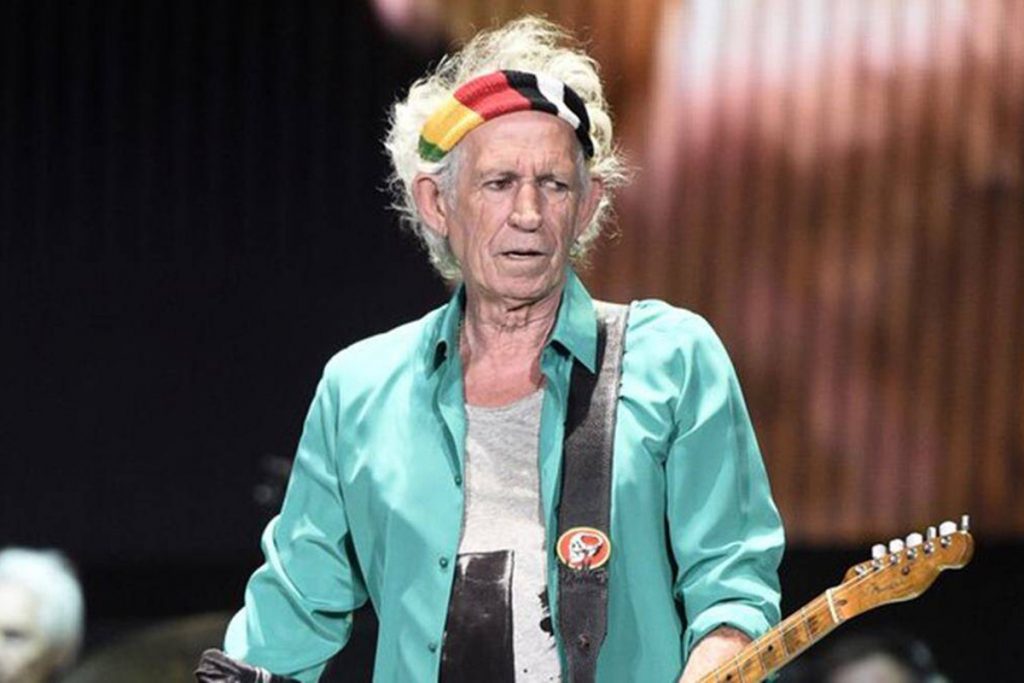 In an interview with NME magazine on April 3, 2007, Keith Richards was asked the strangest thing he has tried to snort and while the expectations were high when it comes to his answer, it’s fair to say he managed to shock his fans by revealing that it was his father’s ashes.

After his father, Herbert William Richards, passed away in 2002 at the age of 84 and cremated, Keith actually mixed his ashes with cocaine and wanted to give it a try which is unexpected and expected from Richards at the same time. According to the guitarist, his late father wouldn’t care about his ashes and after snorting the mixture, it went quite okay as he didn’t kill himself.

During the interview with NME, Keith Richards said:

“The strangest thing I’ve tried to snort? My father. I snorted my father. He was cremated and I couldn’t resist grinding him up with a little bit of blow. My dad wouldn’t have cared, he didn’t give a shit. It went down pretty well, and I’m still alive.”

While it’s an awkward relief that the Rolling Stones guitarist just didn’t snort his father’s ashes entirely and mixed them with cocaine, some fans of the musician still find it hard to believe that he felt completely normal while actually snorting his own dead father’s ashes. Yet, Richards has no limits when it comes to living his life very much all-in and not caring how peculiar his actions may seem to others.

Keith Richards Wants His Daughters To Snort His Ashes 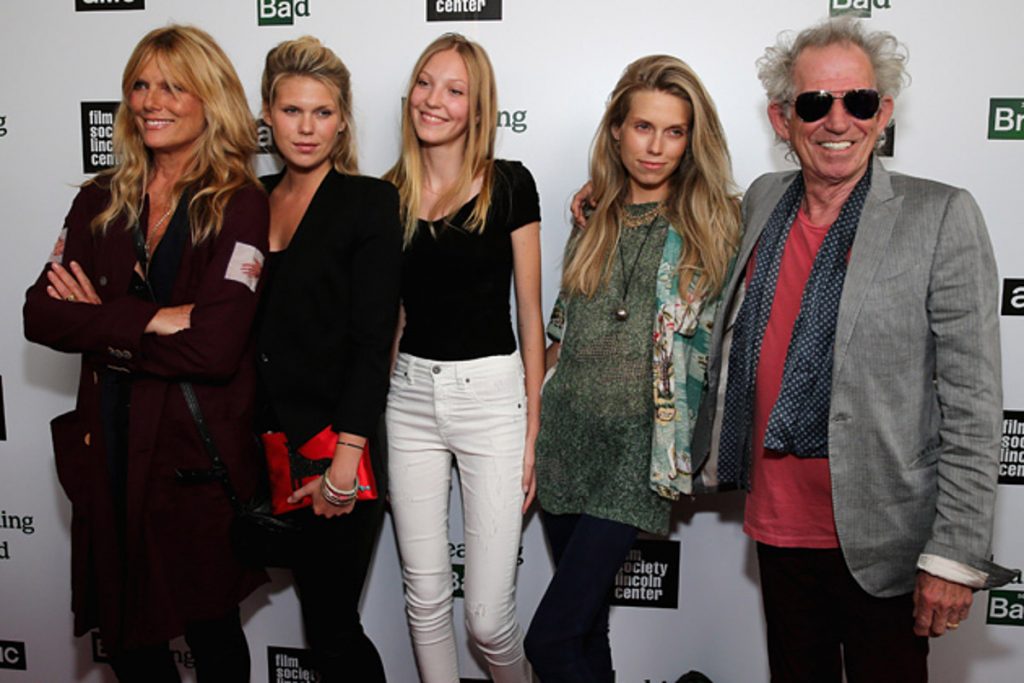 For those of you who may not know, Keith Richards actually has four children, Theodora Richards, Marlon Richards, Angela Richards, and Alexandra Richards. While many parents have a wide range of different wishes for their children, the Rolling Stones icon actually revealed that he wants his children to snort his ashes.

During an interview with The Mirror on September 9, 2015, Keith encouraged his children to snort his ashes just like he did with his own father’s. According to his statement, Richards would even hand them the straw which took the craziness level up when his fans thought his previous story was the peak of Richards’ capacity of crazy. While his daughters haven’t made any statements about their father’s wish for his cremated body, Keith’s fans mostly think they are not going to be fulfilling his desire.