A band has little chance to continue its music career with the original line-up for decades since many artists part their ways due to personal differences or career choices. When band members become ex-bandmates, they often become strangers, and in some cases, they end up hating each other for years.

That’s precisely what happened between Deep Purple lead singer Ian Gillan and former guitarist Ritchie Blackmore when the two bandmates fell apart following Blackmore’s departure. As revealed during interviews many years later, the musically successful duo was already having disputes before the guitarist decided to leave the band.

Let’s take a closer look at the musicians’ feud and how it all started in the first place. In addition to this, we’re here to find out more about the incidents that ended their friendship and learn about the current relationship between Ian Gillan and Ritchie Blackmore. 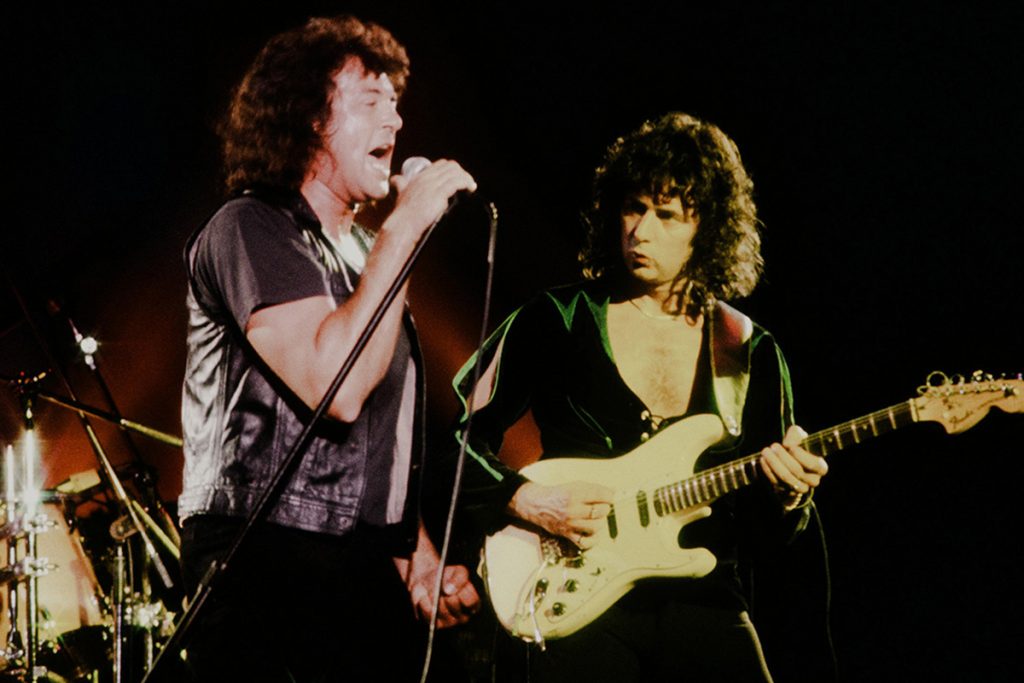 As many of you might know, Ritchie Blackmore was a founding member of Deep Purple and stayed with the band for 25 years until his departure in November 1993. Ian Gillan joined the band later but worked with Deep Purple for years, despite his on and off relationship with the band.

For years, the two worked as a genius musical pair as Gillan and Blackmore created the all-time classics of the band. Although they were giving their best in the studio and on stage, they struggled to get along as bandmates.

During their time with Deep Purple, Ian Gillan and Ritchie Blackmore constantly had verbals fights with each other mainly due to their different visions regarding the band’s musical direction. If you ask the frontman, Blackmore was pulling the band down, and his departure was the perfect scenario for the band’s future. According to the guitarist, Gillan was smart but lacked character.

As expected, these opinions fueled many disputes among the band members, which led to Ritchie Blackmore’s departure. Since then, the guitarist has never performed with Deep Purple and made it clear that there will not be a reunion any time soon. Considering that the band has been working with Steve Morse ever since Blackmore left, a reunion doesn’t seem possible anyway.

Ian Gillan Said He And Ritchie Blackmore Were ‘A**holes’ 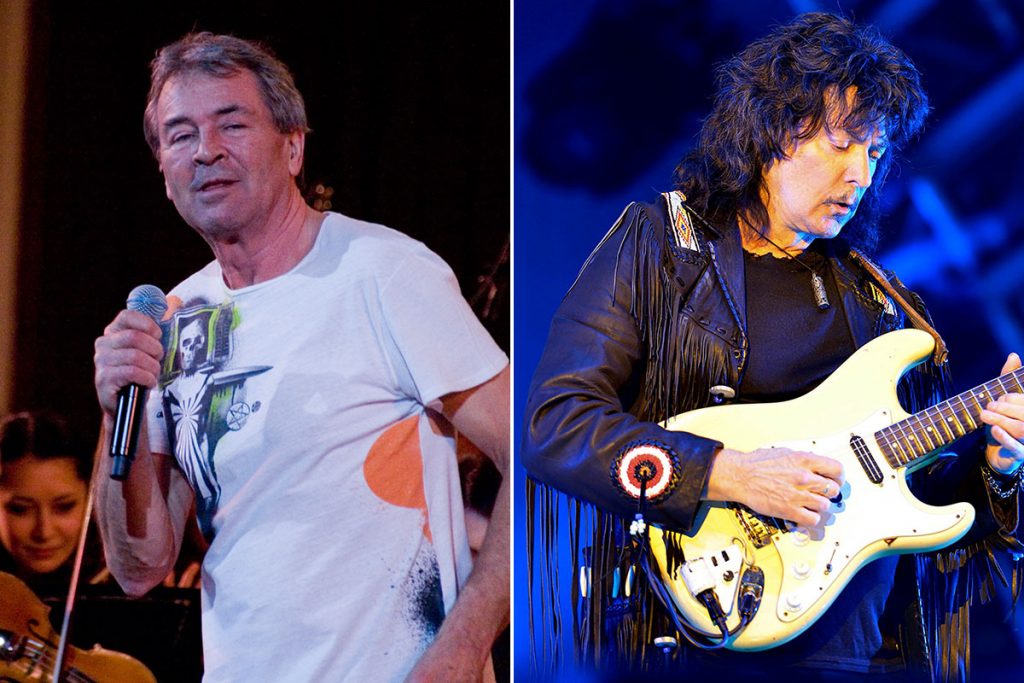 After their unkind allegations and hurtful comments about each other that continued for decades, the two former bandmates eventually buried the hatchet. Admitting that their problems were never personal and instead related to the band’s management, Ritchie Blackmore and Ian Gillan finally met in the middle a couple of years ago.

Last year, the Deep Purple singer looked back on his long-lived dispute with the ex-guitarist during an interview with The Guardian. Gillan admitted that both of them were just young and annoying, acting like a**holes towards each other for the sake of their visions.

Fortunately, they stay in touch these days despite Richie Blackmore’s preference of not having electronic devices at his home. Although his choice makes things pretty difficult, the two rockers communicate through text messages every now and then, which is more than enough considering their past communication skills.

According to The Guardian, Gillan said:

“We were both arseholes. Ritchie has nothing electronic in his house — no computers, no telephones, nothing like that. So he’s completely unreachable. But we do pass messages, and the atmosphere is quite good.”

There’s no douth that both musicians have said things in the past they aren’t proud of now. However, fans are glad that they have moved on from hating each other. It’s always nice to see two old friends leaving their past problems behind and making peace, especially when those friends are two genius rockstars.