Bob Dylan is a successful singer-songwriter who has been active in the music scene for near 60 years. Dylan is often praised for his talents as a songwriter and was even awarded a Nobel Prize in Literature for his lyrics in 2016.

One of the most influential singer-songwriters, Bob Dylan’s peak in his career was the 1960s. Most of his lyrics carried messages concerning social, political, and philosophical issues. His songs, such as ‘Blowin’ In The Wind’ and ‘The Times They Are A-Changin,’ also became the anthems of anti-war and civil rights movements.

During his prolific career, Bob Dylan released over 35 studio albums and performed on thousands of shows. In 1988, Dylan also embarked on his ‘Never Ending Tour,’ which has an endless schedule. As for now, the pandemic has forced him to take a break from touring, and during this time, the musician decided to sell his entire music catalog for $300 million.

Although he’s now widely recognized by everyone, Bob Dylan embarked on his musical career when he was just 20 years old, with messy hair and a careless appearance. It seems he preserved his scruffy look for a long time as the police once mistook him for a hobo in 2009.

The Police Thought Bob Dylan Was A Homeless Man 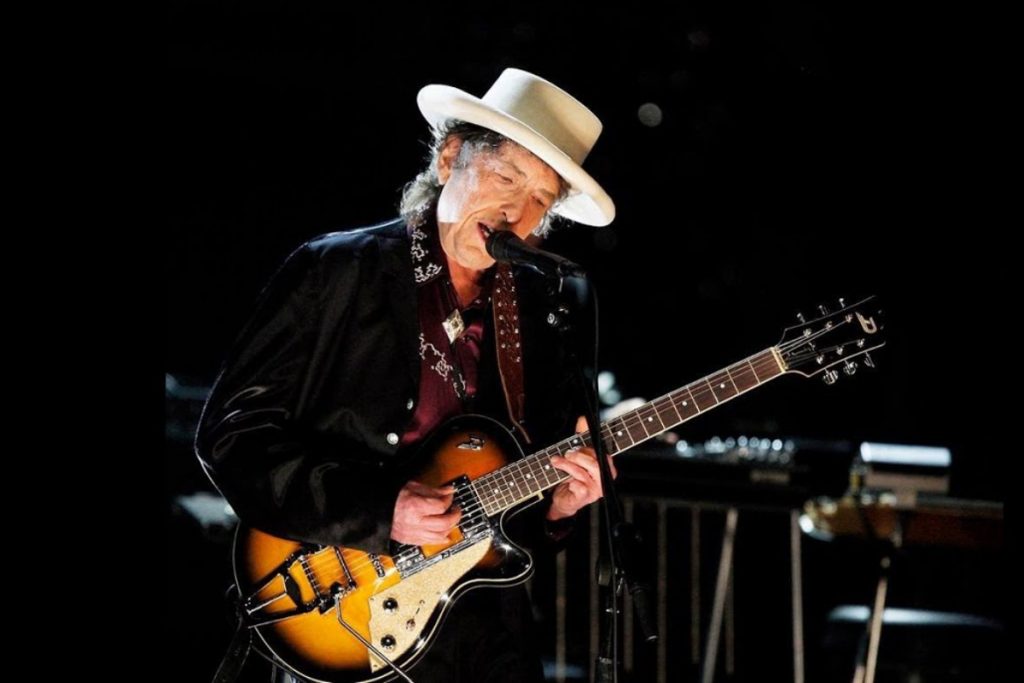 The hilarious incident took place in Long Beach, New Jersey, back in 2009. That day, the police were looking for a scruffy and suspicious old man. Then they came across someone that might be the suspect they were looking for. However, this was not their suspect, but rather, the world-renowned musician Bob Dylan. Unaware of who it is, the police officers pulled Dylan over near and asked him why he was wandering around the town.

Dylan didn’t have his ID, but he told officer Kirstie Buble that he was in town for a concert with Willie Nelson and John Mellencamp. She did not believe him and claimed he looked nothing like Bob Dylan. She said she had seen pictures of Bob Dylan before, but the old man in front of her looked nothing like him and was wearing black sweatpants and two raincoats with a hood pulled over his head.

The officer claimed that:

“I’ve seen pictures of Bob Dylan from a long time ago, and he didn’t look like Bob Dylan to me at all. He was wearing black sweatpants, tucked into black rain boots and two raincoats with the hood pulled over his head.”