What Is Bob Dylan’s Net Worth After Selling His Whole Music Catalog?

Bob Dylan is a legendary singer-songwriter and musician who is considered one of the most influential and the most prolific singer-songwriters of the 20th century. Much of his legendary works are produced in the 60s and became the anthems of anti-war movements and civil rights as the lyrics of his most of his songs carry social, political, literary, and philosophical messages. His songs are still appreciated and covered, and over 6000 artists are known to cover his songs.

Starting from his high school years, Dylan formed several bands and was performing regularly. After he moved to New York City to perform in 1961, he got the chance to play the harmonica on one of Carolyn Hester’s albums. It was that time that the album’s producer, John Hammond signed him to California Records as he was impressed by him.

Although his first album ‘Bob Dylan’s failed success in 1962, he garnered attention and became renowned with his second album ‘The Freewheelin’ Bob Dylan’ in 1963 with songs concerned with political and social issues and made him the voice for the young American generation. He continued following this song pattern with his following albums such as ‘The Times They Are A-Changin’ and ‘Another Side of Bob Dylan.’ His ‘Like A Rolling Stone’ single was also considered a revolutionary song in music history for its combination of different elements of music and bold lyrics.

With over 35 studio albums released, Dylan is still continuing to make music. He has been touring on a so-called ‘Never Ending Tour,’ with around 100 shows a year. His 3000th show has also occurred on April 19, 2019, in Austria. 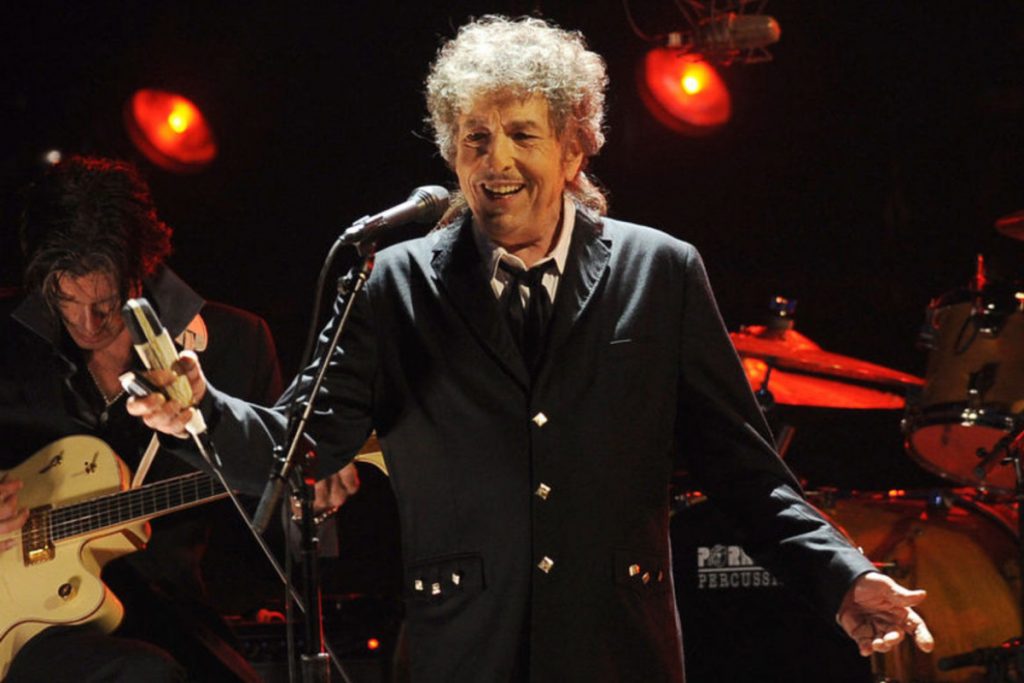 As of 2021, the legendary musician Bob Dylan has a net worth of $350 million. Considering his ongoing success and endless fame from the start of his career to these days, this insane wealth Dylan has is not miraculous.

As the amount of his songs’ covers are almost uncountable, Dylan was getting paid for each of them as they were broadcasted, covered or streamed. He had been earning an amount estimated at $15 million per year in royalties from his song book. He also is a visual artist, and opened several art exhibitions featuring his artworks. Other than these exhibits, he has published eight books covering his artworks and drawings.

Until this day, he has sold more than 100 million records which makes him one of the best-selling musicians of all the time. He has won several awards including a Golden Globe, ten Grammy Awards, an Academy Award and the Presidential Medal Of Freedom. He is also the only musician to win a Nobel prize in literature for his innovative poetic expressions within his lyrics. Dylan was also appeared in the list named Time 100: The Most Important People of the Century as the master poet, social critic and the guide for the counterculture generation. 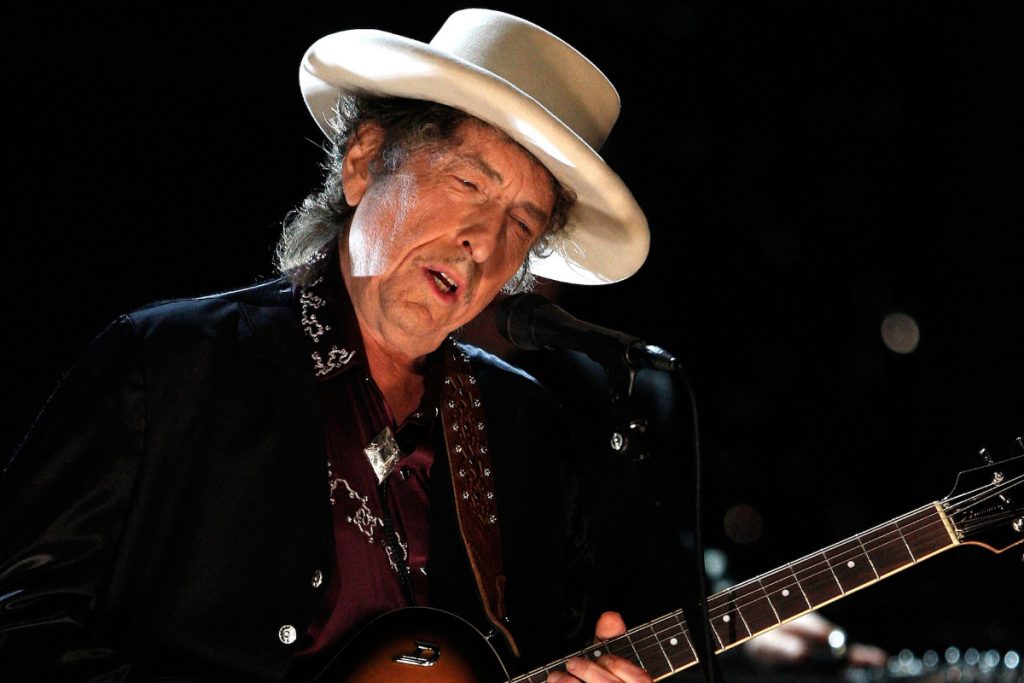 In December 2020, Dylan sold %100 of his music catalog to Universal Music Publishing Group as it was announced. This deal included every right he has for the songs of his catalog such as his copyright claims and the income he receives as being the songwriter of the songs. After the agreement, the future income will be collected by Universal. The legendary classics ‘Blowin’ In The Wind,’ ‘Like A Rolling Stone,’ and ‘The Times They Are A-Changin” were also included in the deal. The price for the songs which are more than 600 pieces is estimated at over $300 million, other sources suggest that it is closer to $400 million though.

Despite his being 80 years old, he still continues to make music, covering all of the musical genres he can experiment with. Although his ‘never ending’ tour seems to pause because of the pandemic, he seems like he is still going to make pleasing music for the ears as long as he can.