Maynard James Keenan is undoubtedly one of the unique musicians in the rock music industry. The Tool frontman’s artistry is striking thanks to his one-of-a-kind point of view that brings authenticity to his band’s work. From his peculiar lyrics and music video for ‘Schism‘ to his secretly personal song and video, ‘Prison Sex,‘ the rocker knows how to draw his fans’ attention.

Although hiding subliminal messages in songs is a tale as old as time, the rumors don’t always turn out true. However, it wouldn’t surprise you to hear that Keenan placed a hidden message in one of Tool’s songs that can be heard only when the track is played backward, and we’ll shed some light on whether this theory is true.

Maynard James Keenan Had A Hidden Message In ‘Intension’ 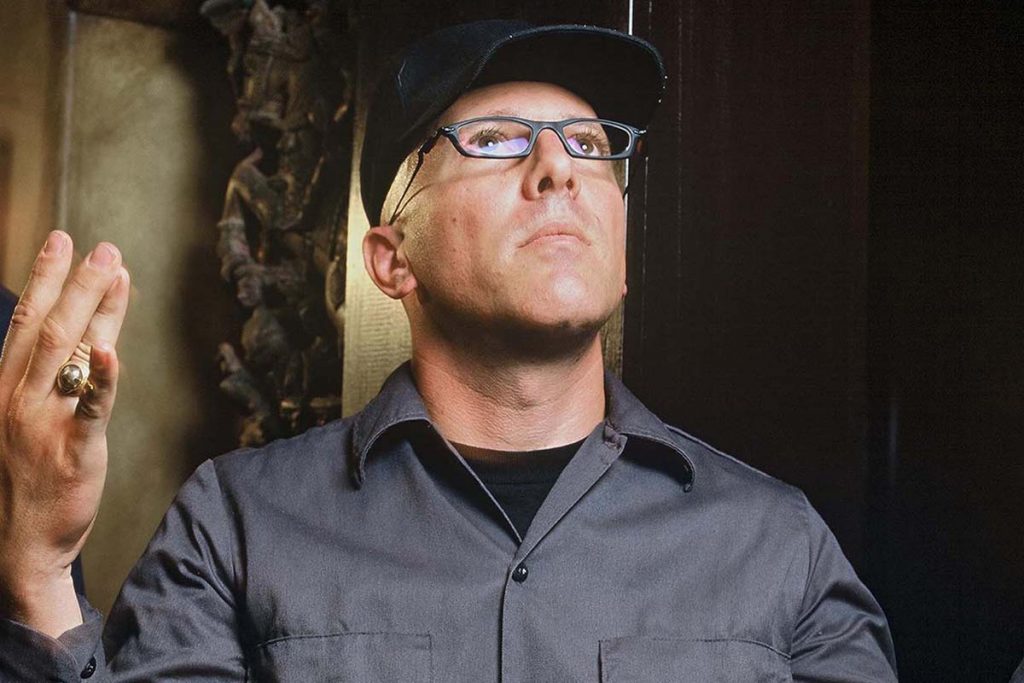 Tool’s fourth studio album ‘10,000 Days,‘ released on April 28, 2006, clearly reflected Maynard James Keenan’s rare artistry. The record was a success as it debuted at No. 1 on the Billboard 200 chart and sold 564,000 copies in its first week. Furthermore, it received a Grammy Award in 2006 for Best Recording Package.

While several tracks in the album stood out, such as the song ‘Vicarious,’ which was nominated for the Grammy Award for Best Hard Rock Performance, devoted Tool fans instantly realized there was something special with the ninth track of the album, ‘Intension.’ The 7-minute-track is mainly instrumental, but once you play it backward, you realize that Keenan has buried an Easter egg.

The singer is clearly singing a line that advises his audience to listen to their mothers and claims their father is right. In addition, the Tool frontman advises his fans to stay in school somewhere before repeating the same exact line about the parents. Although his fans could have easily missed this interesting aspect of the track due to the dominant instrumental parts, the band’s fans never seem to surprise the singer by finding the tiniest details.

While it can be interpreted as you like, the most common idea surrounding the backward sound is the message to Keenan’s audience to stay in school. However, the rocker’s fans know that the line most likely has a deeper meaning than just advising his fans to listen to their parents, but we’ll probably never find out.

You can listen to ‘Intension’ and its backward version below.