Despite the fact that Maynard James Keenan is a member of a number of bands, he is best known as the singer and primary lyricist of Tool with whom he has released five studio albums throughout his tenure since 1990. The band is primarily known for its incorporation of visual arts and incredibly complex music that is mostly described as a style-transcending act that reflects the intriguing artistry of Keenan.

While Tool has countless tracks and albums that stand out among numerous others, the band’s third studio album, ‘Lateralus,‘ which was released on May 15, 2001, is widely regarded as the band’s best album since it debuted at number 1 on the Billboard 200 chart, selling more than 555,200 copies in its first week of release thanks to its metaphorical approach to basic human relationships.

Although the album has 13 tracks total, one of the greatest songs on the record is without a doubt ‘Schism‘ which was the first single and music video from the album that brought The Grammy Awards for Best Metal Performance to the band in 2002. The track revolves around an interesting theme with even more interesting lyrics as well as the accompanying music video that confused Maynard James Keenan’s fans while mesmerizing them. Let’s dive into the lyrics of ‘Schism’ and try to break down the meaning behind them with the help of fans’ comments. 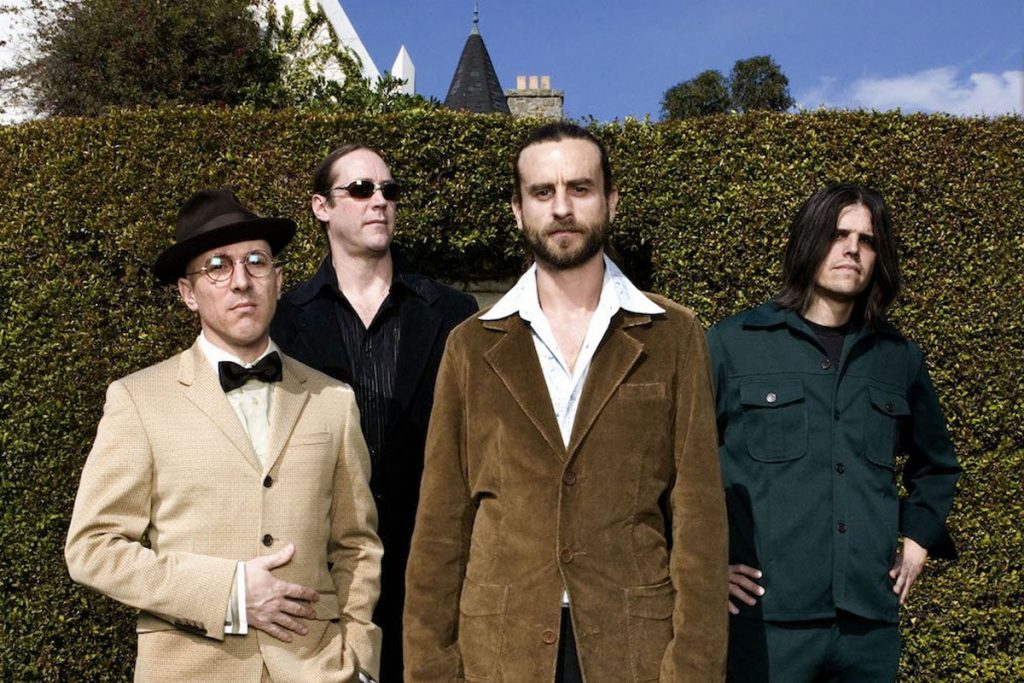 After ‘Schism‘ was first released on January 15, 2001, it received an immense success as it hit number two on both the Alternative Songs and Mainstream Rock Tracks charts mainly thanks to its extraordinary lyrics that focus on the complicated structure of human relationships whether it’s a romantic relationship, a family affair, or simply a friendship.

“I know the pieces fit cuz I watched them fall away
Mildewed and smoldering. Fundamental differing.
Pure intention juxtaposed will set two lovers souls in motion
Disintegrating as it goes testing our communication
The light that fueled our fire then has burned a hole between us so
We cannot see to reach an end crippling our communication.

I know the pieces fit cuz I watched them tumble down
No-fault, none to blame it doesn’t mean I don’t desire to
Point the finger, blame the other, watch the temple topple over.
To bring the pieces back together, rediscover communication
The poetry that comes from the squaring off between,
And the circling is worth it.
Finding beauty in the dissonance.

There was a time that the pieces fit, but I watched them fall away.
Mildewed and smoldering, strangled by our coveting
I’ve done the math enough to know the dangers of our second-guessing
Doomed to crumble unless we grow, and strengthen our communication.

Despite the fact that the meaning of the lyrics is summed up by Maynard James Keenan as he stated that the song represents the universal matter of collapse of a beautiful relationship that was built and how to reconstruct the corrupted connection, most of the Tool fans are having a hard time to comprehend the artistic meaning behind the track as they left thousands of comments under the song on YouTube.

According to many fans as well as my personal point of view, the title of the song pretty much reflects the essence of ‘Schism’ since it means a split or division between strongly opposed sections or parties, caused by differences in opinion or belief just like how it happens in nearly every human relationship. Furthermore, Maynard James Keenan uses the metaphor of the formal separation of a Church into two Churches in order to stress the fact that how two individuals were once one and maintained their presence as a united being.

The Music Video For ‘Schism’ Was Even More Confusing 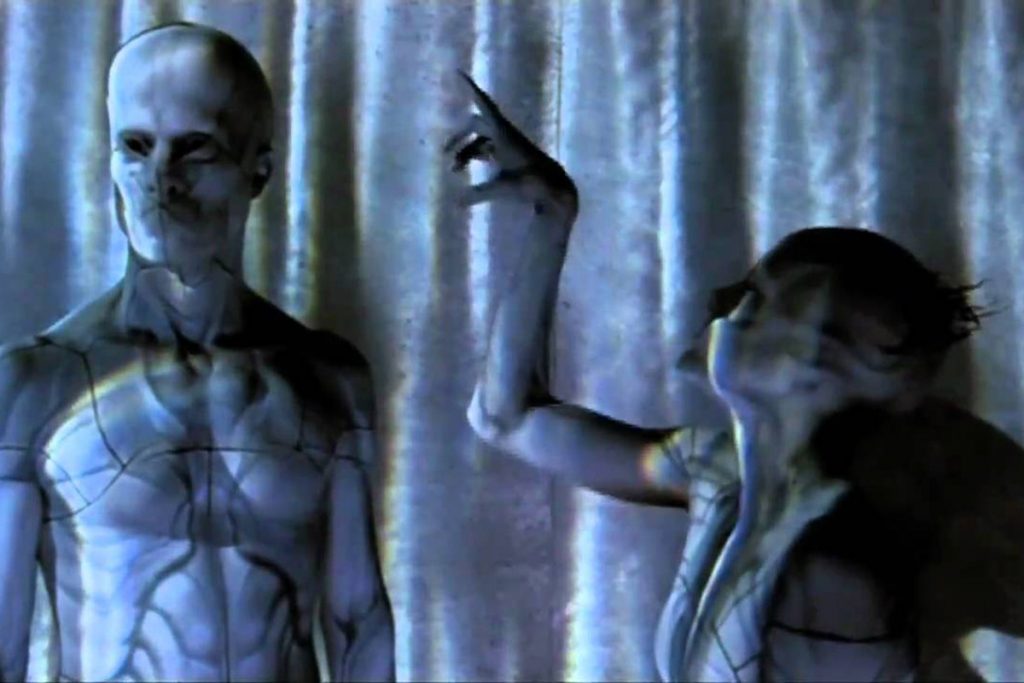 In addition to the lyrics of the song, the music video for ‘Schism’ actually created a huge impact on the fans of Maynard James Keenan as it depicts two people that actually look like aliens while they represent the relationship with peculiar dance moves as well as metaphors that most likely was created by Keenan himself.

There’s no doubt that Tool fans loved the accompanying music video as it has nearly 30 million views on the band’s official YouTube page. However, most fans felt confused after watching the music video since incredibly odd images were used in order to stress the strange side of a human relationship, while some applaud the video as it did a fair job of having a completely unique point of view combined with the artistry of the band’s aesthetic.

A fan commented under the video:

“This video accurately describes what my brain looks like trying to interpret this video.”

“Dark web: I have the scariest and weirdest videos!!!!

Regardless of the uncommon and unique aspect of Maynard James Keenan’s artistry that was portrayed through ‘Schism’ and its music video, there’s one thing for sure, Keenan and his band Tool managed to create one of the most successful songs in their career with the track and somehow accomplished to tingle their fans’ brains with their own perspective to one of the most significant matters of humanity, interaction.

You can listen to ‘Schism’ and watch the music video below.