Due to the limited resources, the band recorded and produced a four-track demo tape in Shinoda’s bedroom. Unfortunately, they struggled to get a record deal which resulted in their temporary disbandment. When Chester Bennington joined Linkin Park as their lead singer, the band finally landed a record deal with Warner Bros Records.

As we all know, the rest is history, as they started climbing the ladder of fame when they released the monumental debut studio album, ‘Hybrid Theory‘ on October 24, 2000. Little did we know that the record label wanted to record the breakthrough album without Mike Shinoda. The late frontman once revealed the unbelievable fact, and we’re here to break down the details and Bennington’s opinion on this. 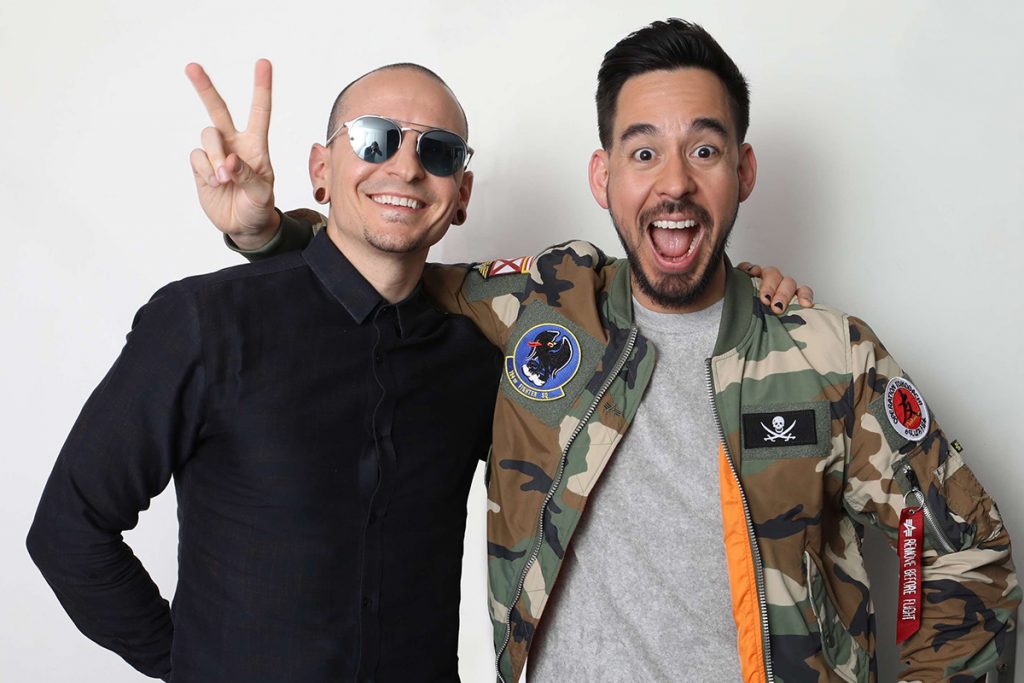 Although it’s impossible to believe that a record label would want the founding member Mike Shinoda to be fired from Linkin Park, that’s precisely what happened when Warner Bros. Records signed the band. It’s fair to say that the reason behind this was that the record label and Shinoda disagreed on several things during the recording sessions of ‘Hybrid Theory.’

During an interview with Metal Hammer magazine back in 2016, Chester Bennington looked back on when the band was recording their debut studio record. Apparently, the record label didn’t have enough confidence in their work, whereas the band members were very confident about what they were doing.

The conflict between both sides had a climax when Warner Bros. Records threatened to fire Mike Shinoda from the band that he created. Bennington said this was the most ridiculous thing he had ever heard since Linkin Park wouldn’t exist without its co-founder, lead vocalist, rhythm guitarist, keyboardist, primary songwriter, and producer Mike Shinoda.

In the interview, the singer stated:

“This was a time where no one really knew what was fucking going on. I mean the label tried to get rid of Mike, which is probably the funniest thing in the world. Looking back, I was just thinking ‘Wow, this is insane, this is a wild ride.'”

It’s ludicrous to hear the possibility of having Linkin Park without Mike Shinoda. Fortunately for their fans, the band proved the record label wrong by releasing the best-selling debut album since Guns N’ Roses’ ‘Appetite for Destruction’ back in 1987. Talk about a clap back.