Chris Cornell is still considered one of the most talented and influential musicians of all time, who gained fame as Soundgarden and Audioslave’s rhythm guitarist and lead singer. He was ranked No. 4 on Heavy Metal’s All-Time Top 100 Vocalists list, and Cornell’s unique and remarkable vocal talents started to draw significant attention during the first years in Soundgarden.

However, Chris Cornell’s great fame and popularity caused serious problems for the frontman and his family over the years. They had to deal with many stalkers and obsessed fans who tried to reach him and meet him in person without realizing how creepy that was. Even though Cornell had countless stalkers, one of them was so dangerous that Cornell and his family were afraid of being killed by her.

According to some news reports, Jessica Leigh Robbins first approached Chris Cornell in 2008 or 2009 to ask whether he ‘received her manuscripts,’ but he didn’t know what she was talking about. Robbins probably felt disappointed and angry about Cornell’s indifference, and she accused the frontman of plagiarizing her work while writing and composing songs for his bands.

Then, the stalker claimed that Cornell’s wife Vicky was a drug addict and abusing her children. Furthermore, it’s claimed that she was the person who wrote hundred suspicious comments posted under 37 different usernames. In one of them, she allegedly threatened Vicky saying that she won’t be able to hurt Chris Cornell when ‘she’s done with her.’

“I’m done playing games with her – she is not going to be able to hurt him ever again by the time I’m done with her.“

However, that wasn’t the end of it since shortly after that, Robbins attempted to break into Cornell’s family house. This was too much for the Cornell family, and they started fearing for their lives. Although Jessica Robbins was arrested, the couple decided to change their children’s school and be on the lookout. 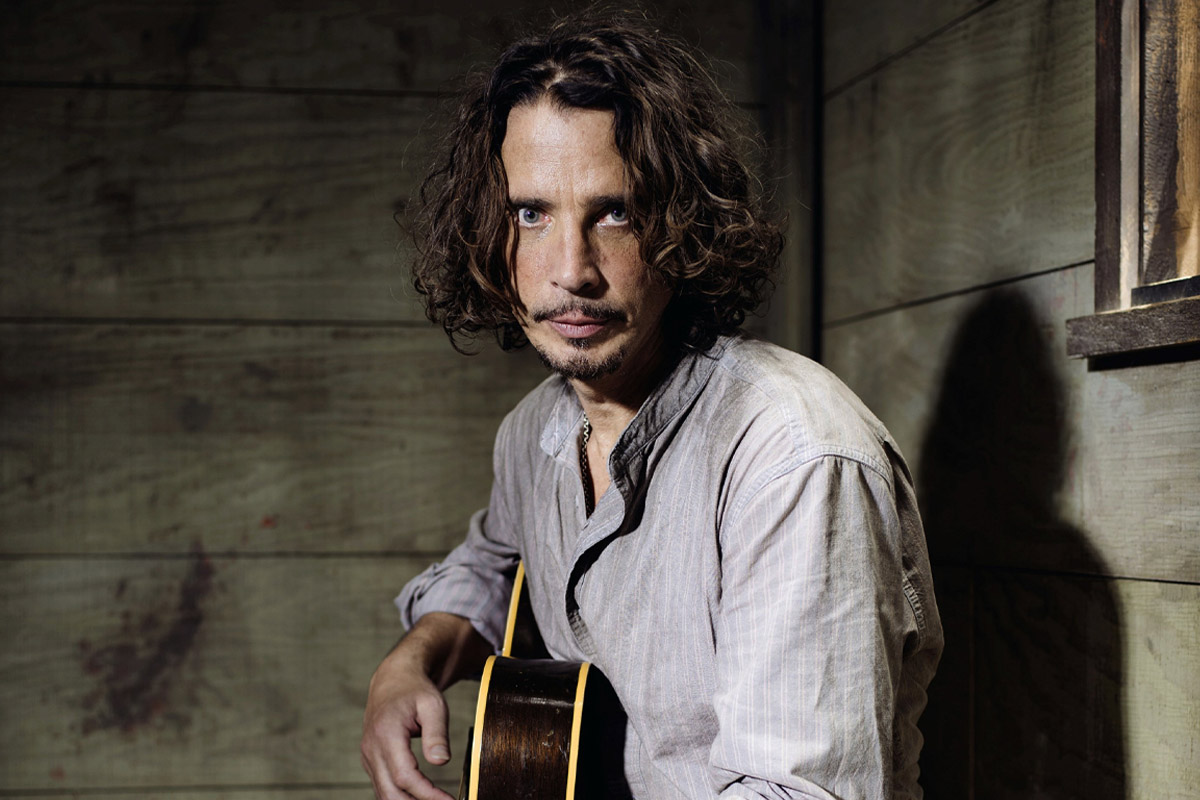 Jessica Leigh Robbins was found guilty of harassing Chris Cornel and his family and ordered to stay away from Cornell, his family, the band, not to use the internet, and stay at least 1000 feet away from the Florida State Fairgrounds in 2014. She was released on $50,000 bail, but she had to wear an ankle monitor to track whether she would attempt to contact the Soundgarden frontman again.

However, the Cornell family’s nightmare didn’t end, and the stalker didn’t come to the trial. She also removed the monitor not to be found by the FBI. The bureau started to chase her, and the federals were sure that Robbins would definitely come to one of Chris Cornell’s concerts in Clearwater or Jacksonville. Fortunately, Robbins was arrested before she reached Cornell during his performance in Louisville and was handed over to the FBI by the local police department.