The Beatles co-founder Paul McCartney is known for a lot of things; his time with the Beatles, his astonishing solo career, great songwriting, and many more. Although he often looked like the innocent brown-eyed boy who just wanted to make music, he actually had a pretty crazy life.

As you may know, the Beatles often used alcohol and drugs. For instance, in the mid-’60s the band would use a stimulant called Preludin so as to be better at live performances. Their drug use was widely known but there was one member who almost served 7 years in jail because of it and that was McCartney.

Did Paul McCartney Use Drugs? 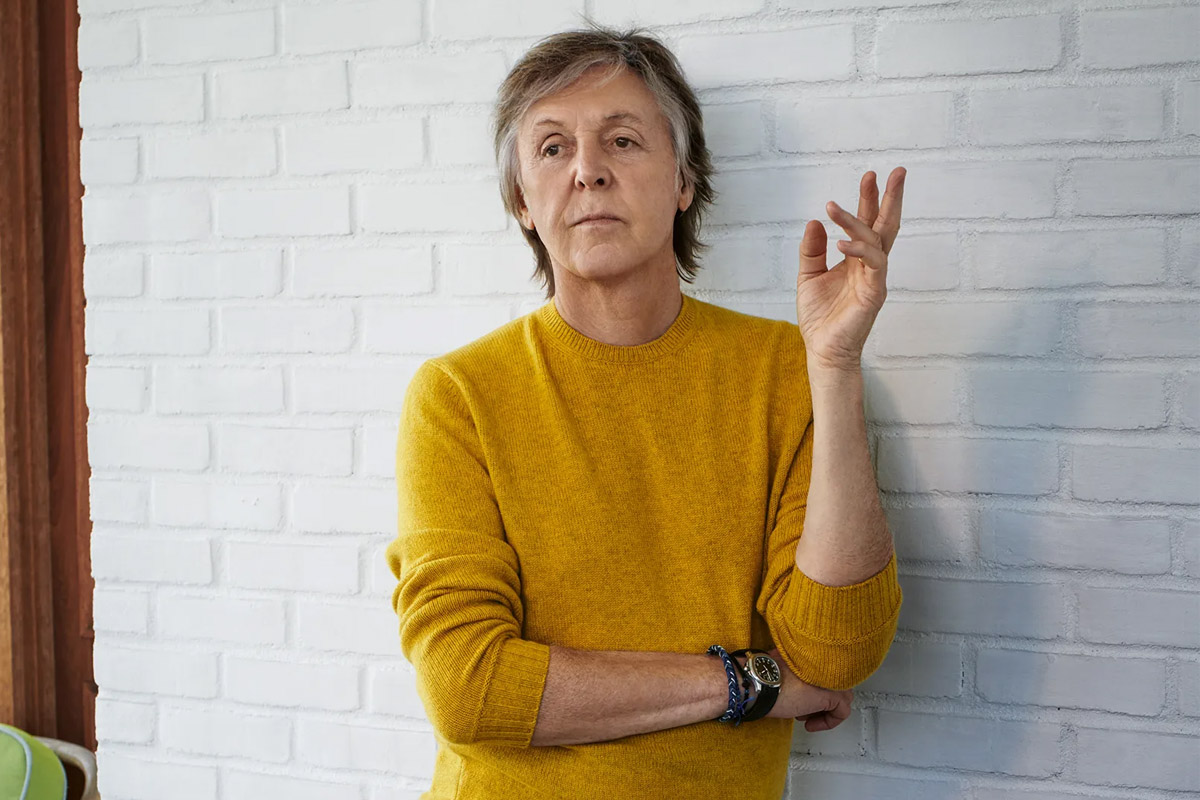 There are a lot of stories about the Beatles members using drugs but their first time trying marijuana is probably the best one because it involves another icon. Back in 1964 the bandmates met up with Bob Dylan and tried marijuana for the first time, which they highly enjoyed. This became the starting point of McCartney’s affair with weed.

In 1967 during an interview with ITV, McCartney admitted that he was the last one in the band to try LSD. Then, he revealed that he enjoyed using cocaine around that time, and years later he admitted that he had also tried heroin, but apparently it wasn’t his cup of tea, but weed was.

Why Was Paul McCartney Arrested In Japan? 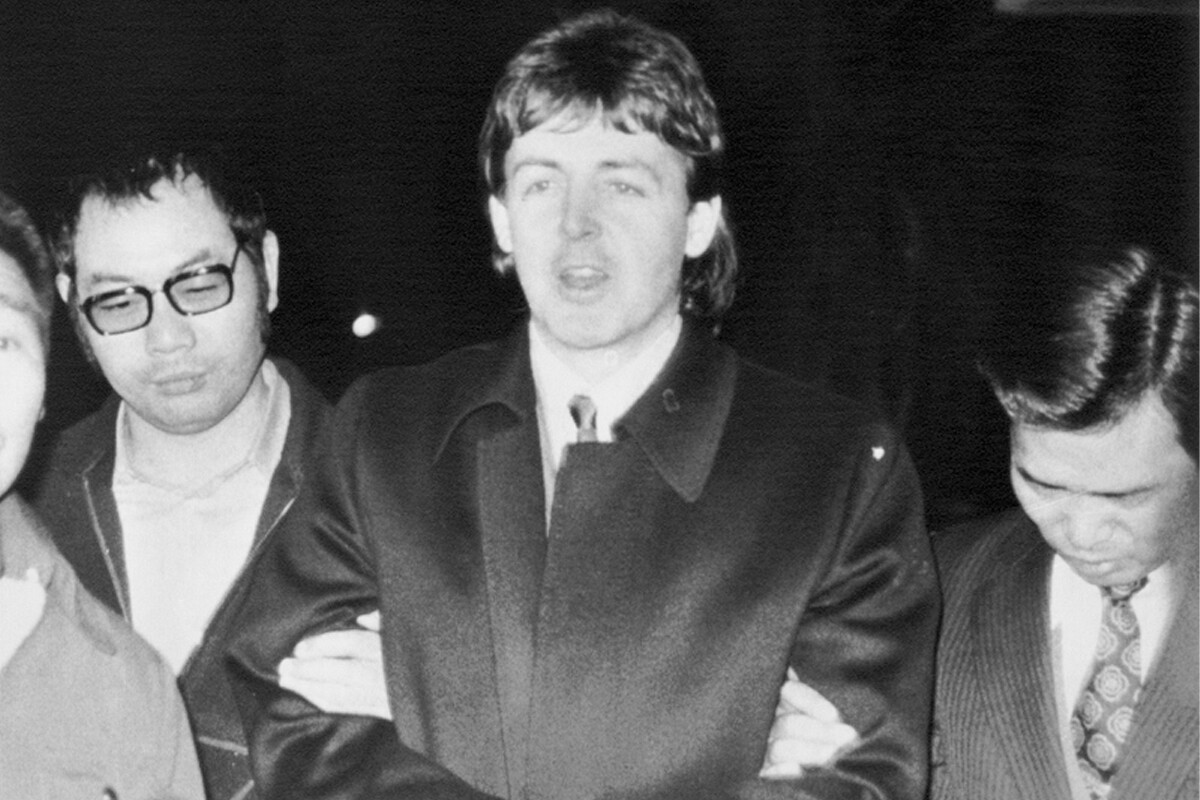 Back in January 1980 when Macca was touring with his band the Wings, he went to Japan for an 11-city concert tour. Although he was aware of Japan’s severe drug regulations, Paul still packed almost half a pound of marijuana thinking that he wouldn’t find any there.

This obviously became a huge problem after they were found in his luggage. The tour was canceled and Paul was sent to the Tokyo Narcotics Detention Centre. The number of drugs he’d brought was high and thus could have warranted a smuggling charge and a maximum sentence of seven years in prison. However, Macca managed to get away with it and was released after nine days in the detention center.