It is unimaginable to think of a world where Aerosmith frontman Steven Tyler would ban others from consuming substances around him since the musician has a notorious reputation for his excessive drug abuse, as he once admitted spending a total of $2 million on drugs. This nearly impossible scenario would never happen if it weren’t for his dedication to getting rid of his substance addiction.

Towards the end of the ’80s, Tyler decided to turn things around, and he managed get sober, at least for a while. The outcome was good for his career but bad for all the other musicians he was working with at the time, including Guns N’ Roses. When the two bands decided to hit the road together in the early 1990s, the Aerosmith lead singer had one condition; no drugs or GN’R was out.

When Did Steven Tyler Get Sober? 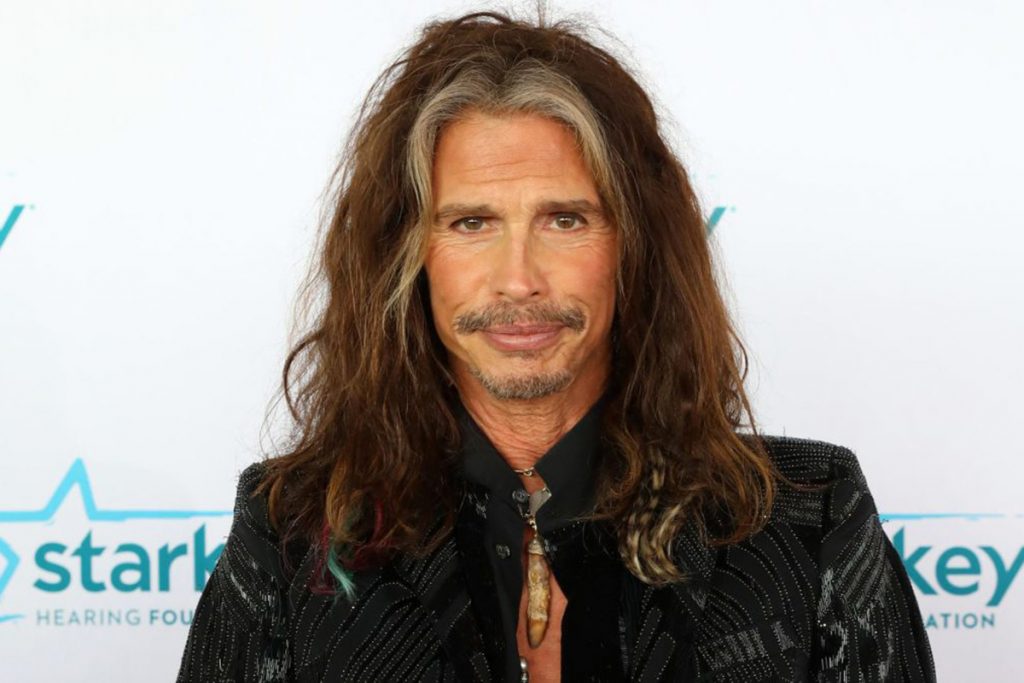 Steven Tyler has publicly acknowledged his struggles with drug and alcohol addiction during numerous interviews. Since his substance addiction caused him many problems in his music career, the rocker was forced to get sober by the band’s management in 1988.

While he thanks that drug intervention as it played a pivotal role in his eventual sobriety, Tyler was first angry at the management who sent him to rehab. The musician was struggling to keep himself sober at that time, and thus, he decided to keep those around him drug-free to avoid temptation.

It took Tyler four attempts  to get clean, but as of today, he has been sober for ten years. Fortunately for him and those who care for the singer, he managed to live a life free from drugs for the past decade, but it wasn’t easy to give up on his addictions at first.

Following the release of their ninth studio album, ‘Permanent Vacation’ in August 1987, Aerosmith launched a tour with the emerging Guns N’ Roses, opening many shows. At times, the tour got intense because Steven Tyler struggled to stay clean amidst GNR’s well-publicized, rampant drug use.

To keep himself away from drugs while touring with a band with a notorious reputation for substance abuse, Tyler came up with an idea to threaten GN’R members before their tour. As he explained during a 2014 interview with Contact Music, the frontman warned Axl Rose and the rest of the band not to bring drugs with them to the tour.

Tyler specifically said that GN’R would be kicked out if they brought drugs to his dressing room since he could not resist them. At first, the backstage area at shows was always clean, but they couldn’t keep the drugs hidden for too long since GN’R was hard to handle at that time as they were all young and wild rock stars.

In the interview, Tyler said:

“I actually got them all together and said, ‘If you guys whip something out in the dressing room, I’m gonna wanna use it – and if I do, you’re off the tour.’ It went like that for a minute, and then, of course, you can’t stop anything.”

There’s no doubt that sobriety is a long process that needs extra care and dedication through which relapses are possible. For Steven Tyler, it’s great to see him doing okay without the drugs despite struggling at first when around them. What’s important is that the rocker now appreciates a life without addiction and doesn’t want to go back.