The Beatles released their twelfth and final studio album entitled ‘Let It Be’ on May 8, 1970, shortly after their break up because of various ongoing problems between the band members. The main reasons can be considered as Paul McCartney’s striving to become their leader, John Lennon’s relationship with Yoko Ono, their manager Brian Epstein’s death, and Harrison’s effort to contribute to the songwriting process.

Even though the band disappointed their longtime dedicated fans with the disbanding news, they gifted them one last groundbreaking album that millions of people would listen to for decades. It received mixed reviews from critics who defined the work as a controversial one, but The Beatles gained popularity and commercial success once again thanks to the album. Also, a track from the album has a remarkable story, including Ray Charles and Paul McCartney. 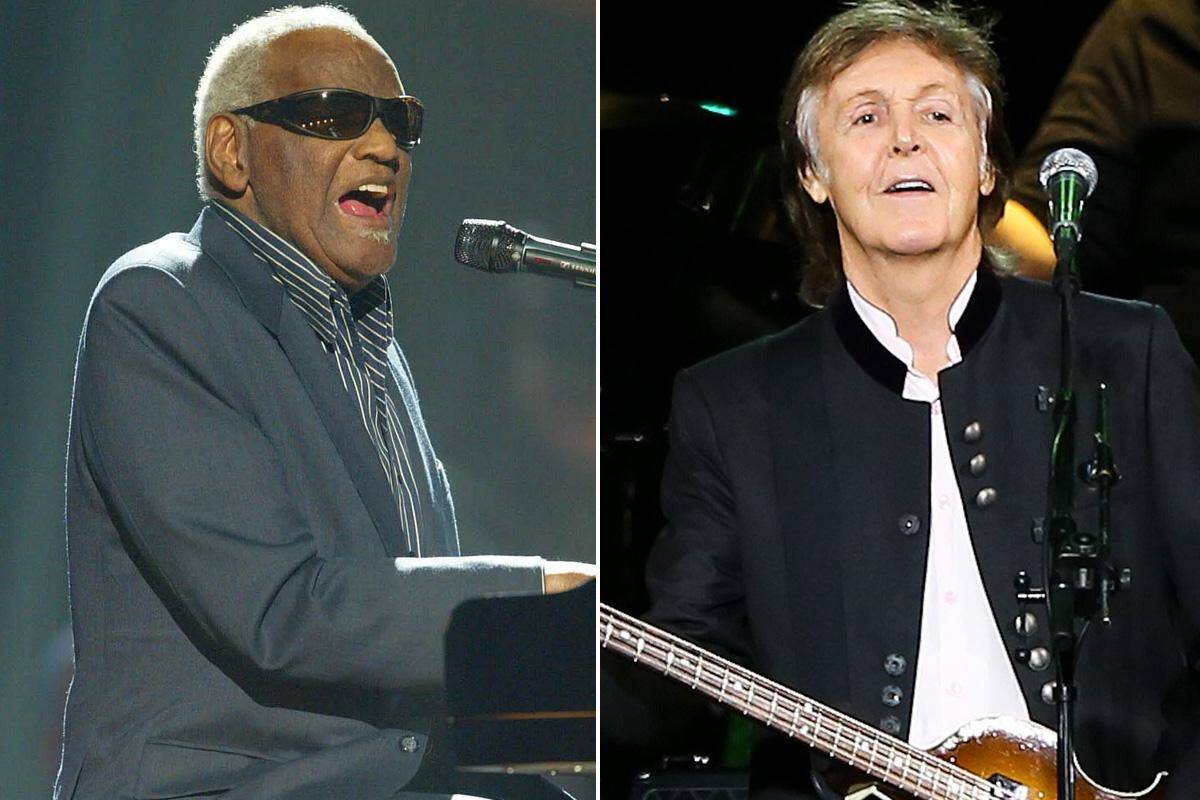 Paul McCartney wrote the song from the record, ‘The Long and Winding Road,’ but it was credited to Lennon-McCarney as a part of their songwriting partnership. After fans learned more details about its recording process, the work had a bad reputation. It’s known as the work that ended the Beatles because it caused another crisis between McCartney and Lennon after producer Phil Spector added orchestral and choral overdubs to the track.

Being affected by disputes between The Beatles members, the bassist wanted to look back at their history through the song. ‘The Long and Winding Road’ reflects on a depressive waiting of a very lonely person who felt that he was left behind. However, a rare positive thing about its creation process turned into an unforgettable memory for The Beatles and Ray Charles’ fans.

McCartney came up with the title during his visit to High Park Farm, near Campbeltown in Scotland, and then decided to write it in the same place where he found inspiration. Along with Scotland’s beauty and calm atmosphere, McCartney later unveiled that he imagined that Ray Charles was writing and composing the hit song.

“I just sat down at my piano in Scotland, started playing, and came up with that song, imagining it was going to be done by someone like Ray Charles. I have always found inspiration in the calm beauty of Scotland, and again it proved the place where I found inspiration.”

Moreover, Charles covered the song in his famous ‘Volcanic Action of My Soul’ album, released in April 1971. However, it wasn’t the first time he performed a Beatles cover. The musician recorded and released the iconic rock band’s song named ‘Eleanor Rigby’ as a single in 1968, which McCartney named one of his favorite covers. Both McCartney and Charles appreciated and admired one another’s works.