Since its formation in 1962, the Rolling Stones have performed more than two thousand concerts all around the world, becoming one of the world’s most popular live music attractions in the process. While seeing the band on stage has always been a blessing for their fans, there was one day when everything went perfectly wrong and four people died while Rolling Stones was performing on stage at the Altamont Speedway Free Festival.

During the Rolling Stones’ 1969 United States tour, many fans, as well as journalists, felt that the ticket prices were far too high, as a response, the band decided to end their tour with a free concert which resulted in their performance at the Altamont Speedway Free Festival. While fans were extremely thrilled to hear the free concert and thousands of people were watching the band perform on stage, rock and roll’s all-time worst day happened and people from the audience were killed. Let’s dig deeper into this tragic story to know the victims and incidents.

Four People Were Killed During The Rolling Stones Concert 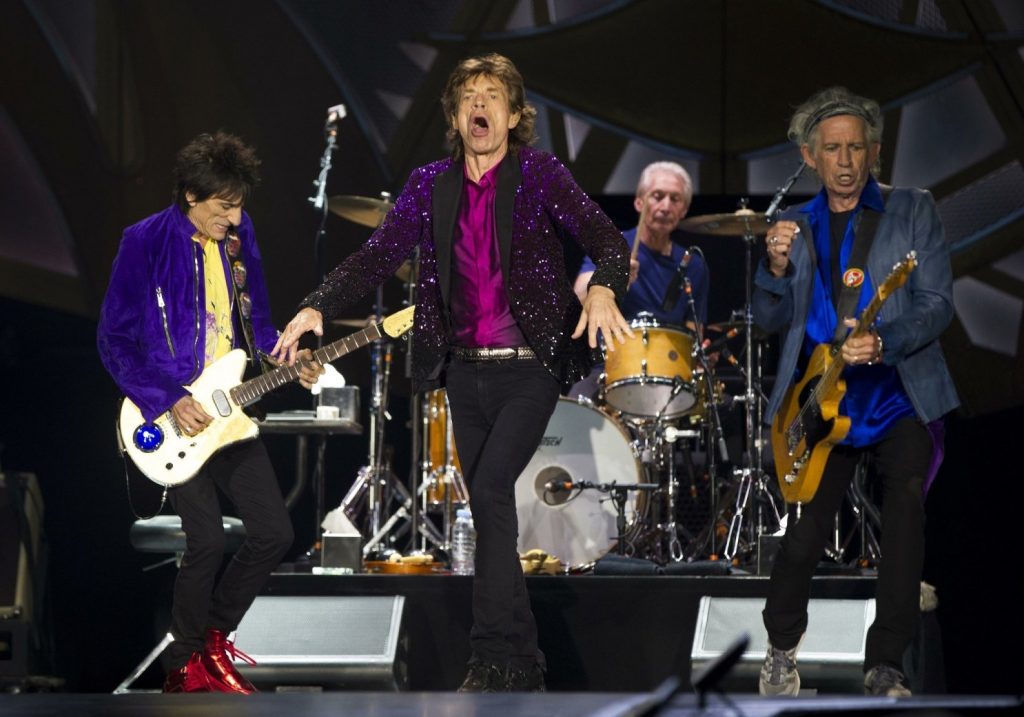 The Altamont Speedway Free Festival was a counterculture concert held on Saturday, December 6, 1969, at the Altamont Speedway, northern California, United States. The festival drew many people’s attention as approximately 300,000 attended the concert which featured appearances from musicians and bands such as Santana, Crosby, Stills, Nash & Young, Jefferson Airplane, and the final act was the Rolling Stones.

Despite the fact that the show supposed to be a triumphant conclusion for the Rolling Stones that year, following their successful U.S. tour, things took a sharp turn when the band was performing on stage and there was increasing violence at the venue. A total of four people passed away in the midst of the chaos including 18-year-old Meredith Hunter, who was stabbed to death by a Hells Angels member who was hired to maintain the security. In addition to the people who passed away, numerous people from the audience were injured, a number of cars were stolen and then abandoned, and there was extensive property damage.

There have been rumors about the notorious incident that it was Hells Angels who triggered the fight among the crowd since they were all drunk after drinking free beers during the performance whereas they were supposed to be creating a barrier between the stage and the audience. Despite the allegations about Hells Angels have never been confirmed, it’s fair to say that all actions could’ve been prevented if the security did their job in the first place.

You can see the moment when Meredith Hunter was stabbed by a Hells Angels member below.