The Reason Tommy Lee Wants To Compete With The Kardashians

Mötley Crüe drummer Tommy Lee married Pamela Anderson on February 19, 1995, a couple of days after they met. Following that, the couple decided to go on a honeymoon and recorded a sex tape there. Although Lee put the sex tape in a safe upon returning home, it went missing. After a while, Lee and Anderson’s tape was all over the internet.

Among the other celebrities whose sex tapes have leaked, such as Paris Hilton and Kim Kardashian, Tommy Lee and Pamela Anderson have probably the most famous sex tape on the internet, which is also among the first celebrity leaks. Apparently, Lee now wants to compete with the Kardashians over this. Let’s learn the details.

Tommy Lee Says They Broke The Internet Before Kim Kardashian 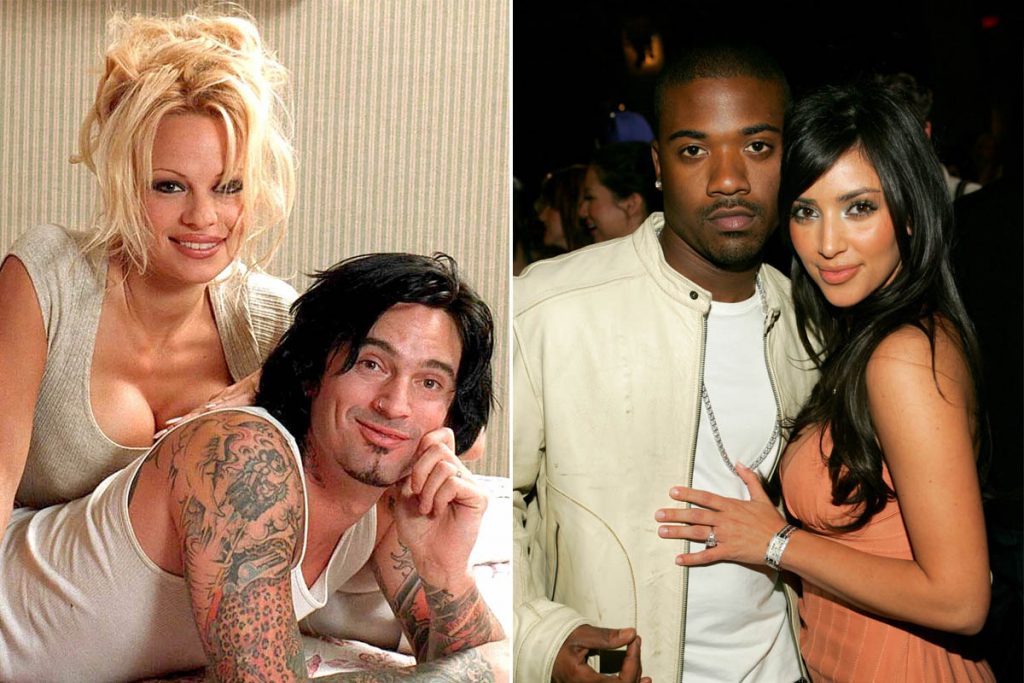 Just like Tommy Lee and Pamela Anderson, Kim Kardashian and Ray J also have a sex tape recorded by Ray J during their holiday in Cabo, Mexico. Dated October 2002, the video was released on March 21, 2007 by Vivid Entertainment, who claimed to have purchased it from a third party for $1 million.

Back in 2018, Hulu announced the series ‘Pam & Tommy,’ which focuses on the pair’s relationship as well as their scandalous sex tape. By December 2020, they revealed it would be an eight-episode limited series and released the first trailer the following year, in November 2021.

According to Daily Mail, Tommy Lee revealed that he is looking forward to the upcoming series. However, Pamela Anderson is not so interested and has no intention of watching the show. However, it is clear that Lee is not ashamed of the scandal. In fact, he is pretty enthusiastic about turning this incident into a series and letting everyone know that they broke the internet first, way before the Kardashians.

As reported by Daily Mail, Tommy Lee told his pal Guerin Swing about the series the following:

“Let everyone know we did it first. Before the Kardashians, before anyone else. Let the motherf*ckers know, we broke the internet first.“

Starring Sebastian Stan as Tommy Lee and Lily James as Pamela Anderson, the series got positive reviews from the fans as Stan and James seem to look very similar to the pair. Moreover, the series is scheduled to debut on Hulu, Disney+ (Star), and Star+ on February 2, 2022.

You can check out the ‘Pam & Tommy’ trailer by clicking here.