The Reason Steve Hackett Was Sued For Genesis’ Royalty Incomes

Steve Hackett‘s musical journey with Genesis started when the 1971 album ‘Nursery Cryme’ came out. With this record, he helped the band to shape their sound. In the following years, the band continued to rise to fame. While in Genesis, Hackett also recorded solo efforts, the first of which being ‘Voyage Of Acolyte.’ Then, Genesis’ 1976 ‘Wind & Wuthering’ album became his final studio album with the band.

Hackett left the band after the ‘Wind & Wuthering’ tour while Genesis mixed their live album ‘Seconds Out.’ Since his departure, the 1970-75 line-up reunited several times. Hackett also continued to appear with Genesis on many occasions. As it turns out, the guitarist was sued for his future royalties to Genesis songs in 2007, and it’s not even related to the band members’ actions. 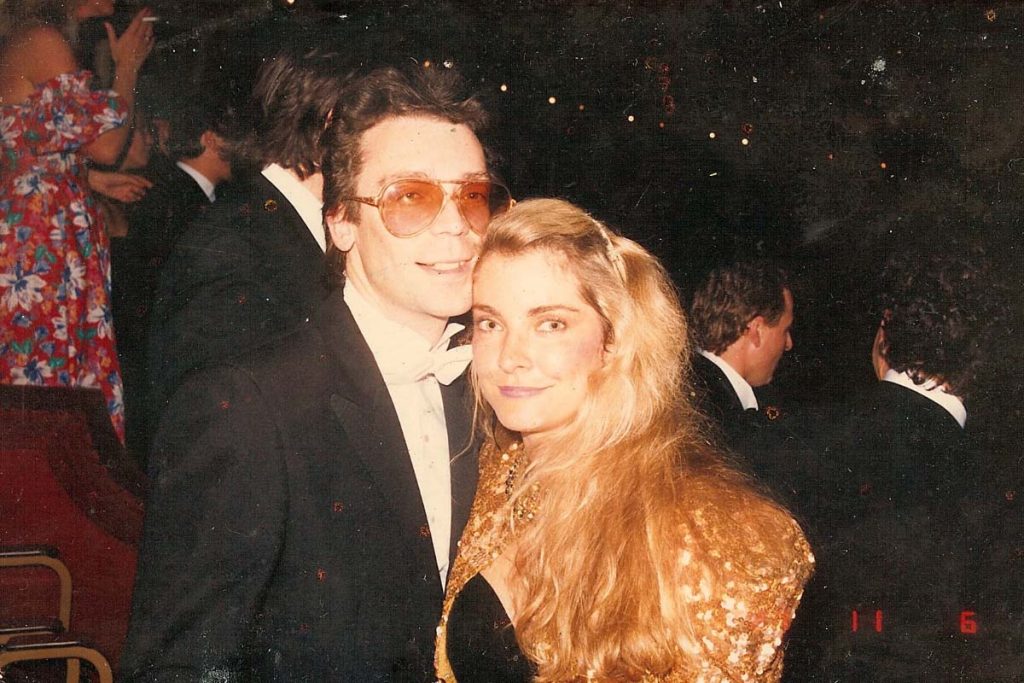 In 1981, Steve Hackett married a Brazilian painter and jewelry artist Kim Poor. Throughout their marriage, Poor designed many of the musician’s album covers. However, they ended their marriage in 2007, and Poor decided to file a legal case against Hackett. Poor argued that she is entitled to receive royalties from Hackett’s share of 1970s Genesis songs. She stated that she was a joint owner of the firm Stephen Hackett Ltd., which he formed between 1977 and 2006. Stephen Hackett Ltd. holds the copyright of Hackett’s recordings, and all future royalties of Genesis songs were paid to the company.

In 2006, Hackett asked for the royalties to be paid directly to him, and his lawyers supported him by stating he had the right to do so. According to Poor, this was in breach of their agreement, and she was entitled to a share of the money. Following that, Poor challenged Hackett’s rights to make independent new albums and caused further issues. In 2010, Hackett spoke to The Northern Echo about this issue, saying Poor made it difficult for him to work.

“My ex-partner has made it very difficult for me to do things and challenged my right to be able to make records independently, and it’s been a long-drawn-out court case, and I’m hoping there will be a resolution this week. It’s a very hot potato and makes very good press for you but makes my life very difficult. So I’m afraid I can’t go there and prefer not to talk about it.”

In the end, things worked out for Steve Hackett, and they settled the case in 2010. So, although Steve Hackett had a pretty difficult period in his life due to legal issues with his ex-wife, the 72-year-old musician is now freely continuing his solo career.