The Reason Sebastian Bach Had To Pay $500K To A Girl

Sebastian Bach is primarily known for his tenure with Skid Row as the band’s lead singer from 1987 to 1996. Today, the musician continues as a solo artist and has released many successful albums throughout his music career that spans over nearly four decades.

Outside of his music career, Bach isn’t known for getting involved in feuds or dramas with other musicians. Therefore, he doesn’t often make headlines with his personal life. However, there was a time when he was a young rocker who acted impulsively and paid the price that was nearly half-million dollars. Let’s dive into the story together. 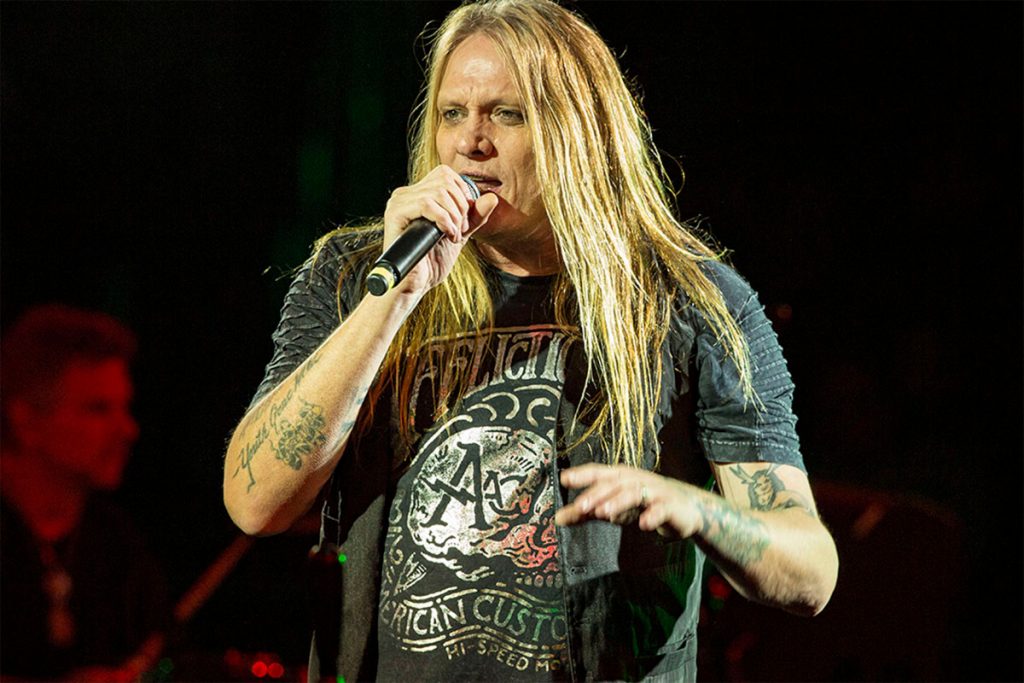 In December 1989, Skid Row was performing their track, ‘Piece of Me’ live at the Springfield Civic Center in Massachusetts. According to fan footage, somebody in the crowd threw a glass bottle at Sebastian Bach, and it hit his head. The frontman got furious and immediately started searching for the person who did it.

The singer later pointed at a particular individual in the audience, asking if he was the one who threw the bottle. Following a verbal dispute during which Bach asked the guy to come on stage, he threw the bottle back into the crowd. Unfortunately, he hit a 17-year-old named Elizabeth Meyers and broke her nose.

Not realizing what he had done, Bach also jumped into the stands and kicked a man in the face. As expected, the Skid Row frontman was arrested after the show and was charged with two counts of assault and battery and one count of crime. 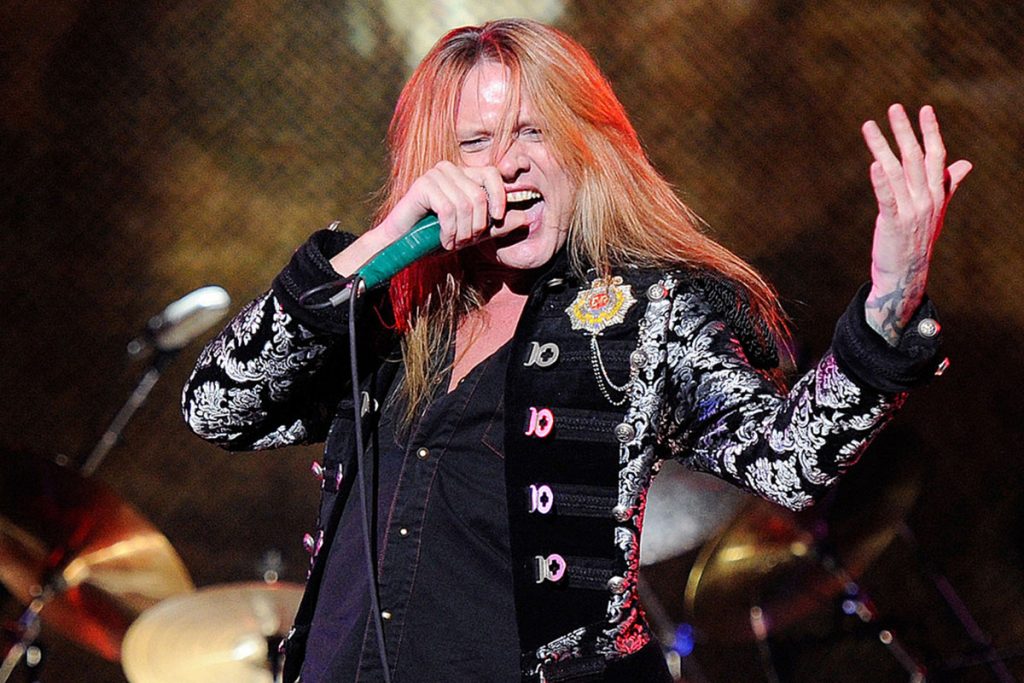 Following a plea agreement, Sebastian Bach received two years of probation after paying a $16,000 fine and working out a payout with one of the victims. According to his statement during an interview with the Hartford Courant, the cash settlement was incredibly damaging for the singer as it was around $500,000.

The musician said that the settlement financially depleted him, whereas the press discussing the same incident wore him off emotionally. Apparently, Bach regretted his actions for a very long time since they kept reminding him but ultimately learned his lesson.

In his own words, Bach said:

“It won’t go away. They just played it again on MTV last weekend in some sort of retrospective. Ten years later, they’re still firing it up. Unbelievable. I just want to say ‘I’m very, very sorry for what happened.’ It was a stupid thing to do. It was a horrible incident. There was a large cash settlement that was in the half-a-million-dollar range. It basically wiped me out.”

You can watch the entire incident below.