One of the most successful and famous rock bands in the world, The Beatles, is regarded as very influential considering their influence on the young generation of musicians and fans both during their time and today. The band made a great contribution to 1960s counterculture and popular music by combining rock and roll, skiffle, beat, classical and pop music in their iconic records, which were listened to worldwide.

The Beatles experimented on many things, such as using different styles like ballads, Indian music, and psychedelia and creating an image that would later shape the whole rock music industry. Their classic line-up consisted of John Lennon, Paul McCartney, George Harrison, and Ringo Starr, but mostly McCartney and Lennon led The Beatles’ artistic direction as the primary songwriters. However, even McCartney was a Lennon fan and always wanted his approval, although they were partners and bandmates.

Paul McCartney Defined Himself As ‘A John Lennon Fan’ 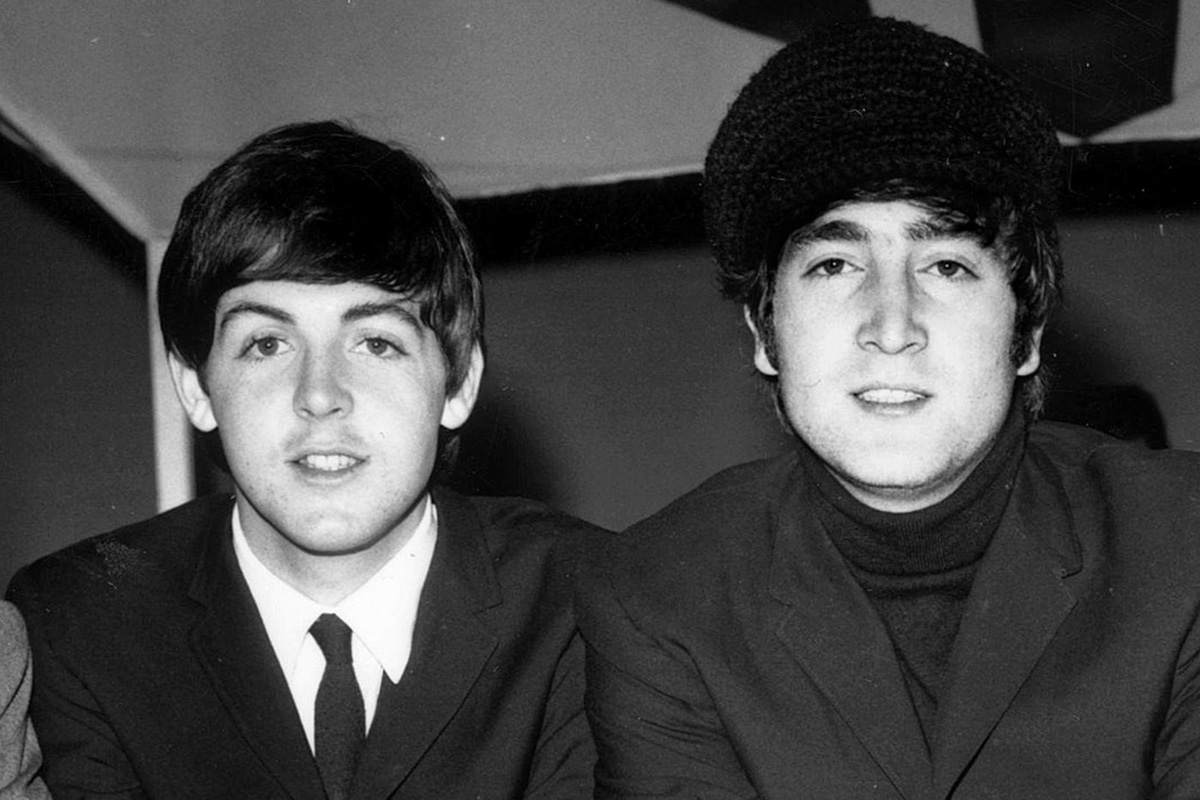 Lennon and McCartney’s songwriting partnership is generally defined as one of the main reasons behind The Beatles’ commercially successful and popular records. However, this collaboration started to fall apart because of various personal problems between the band members. McCartney’s desire to determine the band’s artistic direction, Lennon’s heroin addiction and relationship with Yoko Ono, and their manager Brian Epstein’s death led to their breakup in 1970.

However, the band members didn’t stop making music and pursued successful solo careers and other projects with various artists. The Beatles members proved that they could be as successful as before, even though their longtime dedicated fans were looking forward to hearing about their reunion. They were offered millions of dollars to reunite for different occasions, but the four Beatles couldn’t perform on the same stage after Lennon was murdered on December 8, 1980.

Lennon’s early and unexpected death devastated his family, bandmates, friends, and fans from all around the world, and it was a tough time for McCartney, Harrison, and Starr. They always honored the late musician’s legacy and revealed that they wanted to get his approval while working on The Beatles’ works. During one of his appearances, Paul McCartney stated that Lennon was ‘the quickest wit,’ and they had great respect and admiration for him.

McCartney added that he didn’t know exactly whether Lennon coveted their approval during the time they spent together because he wasn’t the kind of person who showed his feelings. Moreover, he described Starr, Harrison, and himself as Lennon fans by highlighting that he was the smartest and the most talented person with an outstanding personality. As it can be understood from his words, the remaining Beatles members will always remember and honor Lennon’s legacy, although they can’t get his approval anymore.

“I certainly think that was true. I think John was the quickest wit it was doubt about that, no contest. That was definitely true. We did covet his respect and attention. I wouldn’t mind betting he coveted ours, and we don’t think of that. You never know. I just know what I felt, don’t know what he felt. John was not very forthcoming about what he felt. He was quite a private person, and you would only have a see it in tiny little instances.

I remember once… The things I remember about John are just silly little things. You don’t remember all the great big moments. They just went by in a flash, meeting the Queen… They are gone. You remember stupid little things, and I remember a kind of arguing once about something musical or remember John just gonna take these glasses down and say, ‘It’s only me.’ I’m putting them back up again, so maybe he did have similar feelings towards us that we had for him. However, he just didn’t make it perhaps as obvious, and we were Lennon fans definitely. He’s a great guy.“